Jensen Karp, a comedian, writer, podcaster, and former rapper, says he found two crustaceans that would have made his CTC even crunchier.

LOS ANGELES -- It's one of the most popular brands in America, but what a California man allegedly found in his Cinnamon Toast Crunch has made him lose his appetite for his formerly favorite cereal.

And now the manufacturer is advising him to call the police.

Jensen Karp, a comedian, writer, podcaster, and former rapper, says he found two crustaceans that would have made his CTC even crunchier.

"That is obviously a shrimp tail," Karp told CNN. "I ate a bowl then poured it out and saw the shrimp. I had already eaten one full one."

And thus began the shrimp tale that mesmerized the internet, inspiring cereal mockups and Captain Crunch sprinkling shrimp in what was jokingly described as "clearly a case of corporate sabotage."

The company offered to "replace the box."

Next the company said, "It appears to be an accumulation of the cinnamon and sugar that sometimes can occur when ingredients aren't thoroughly blended."

"Which is insane," Karp said.

He wrote back, "OK, well after further investigation with my eyes, these are cinnamon coated shrimp tails, you weirdos."

General Mills then asked Karp to send the alleged shrimp tails to them in a pre-paid, addressed envelope they would send to him.

They then asked him to send the the shrimp via FedEx.

Someone even offered an anatomical breakdown of shrimp body parts.

And then Karp noticed black stuff toasted into some of the flakes.

"It just became grosser. I ate whatever was on those squares. I have to go get them tested," Karp said.

General Mills issued a statement saying, "We can say with confidence that this did not occur at our facility."

They also e-mailed Karp saying, "If you are unwilling to send the items and cereal packaging to us, please provide these items to your local law enforcement."

Karp said he had bought a two-pack at Costco and without even opening the second one he and his wife, 'Boy Meets World' star Danielle Fischel, who played Topanga Lawrence, found what looks like dental floss.

Karp said it's possible the second package was taped shut on the bottom but he can't really tell.

"It's such a bummer cause Cinnamon Toast Crunch is literally the only cereal I eat. It's my favorite since I'm a kid," Karp said.

The Los Angeles podcaster and comedian even owns a Cinnamon Toast Crunch t-shirt.

Some were reminded of the scene in "Forrest Gump" where Bubba lists all kinds of shrimp: "There's pineapple shrimp and lemon shrimp, coconut shrimp..." 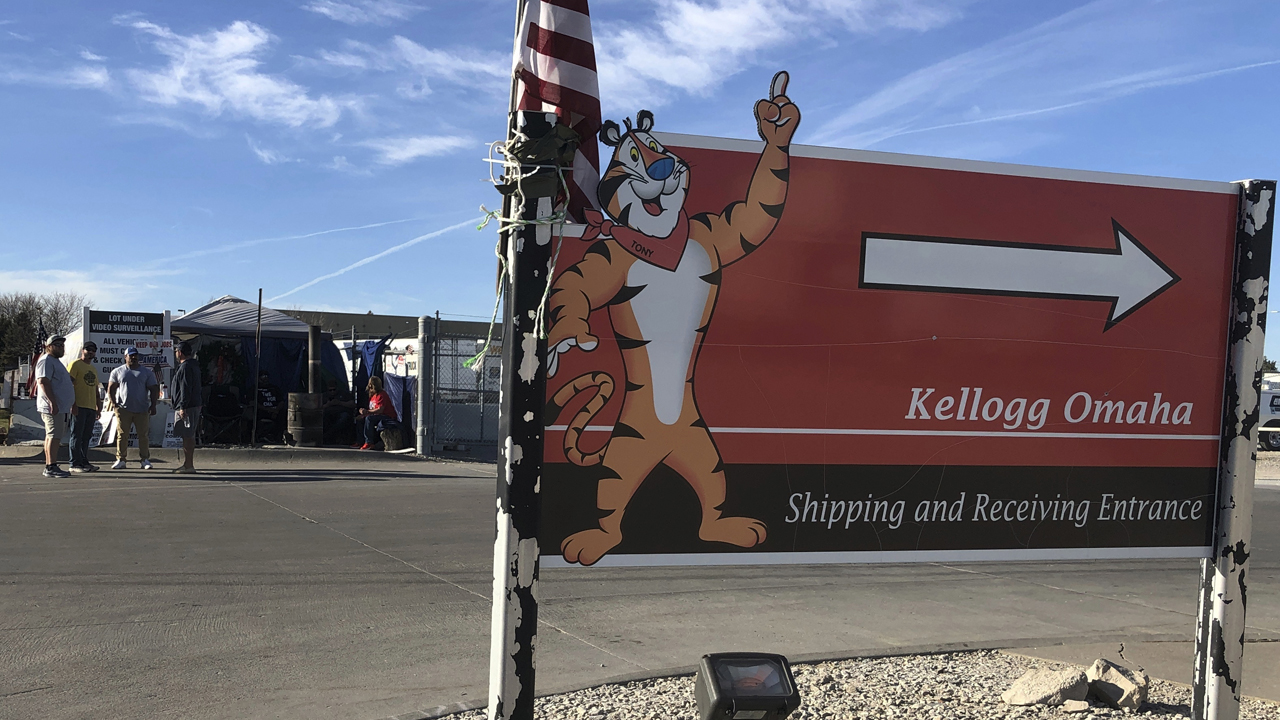 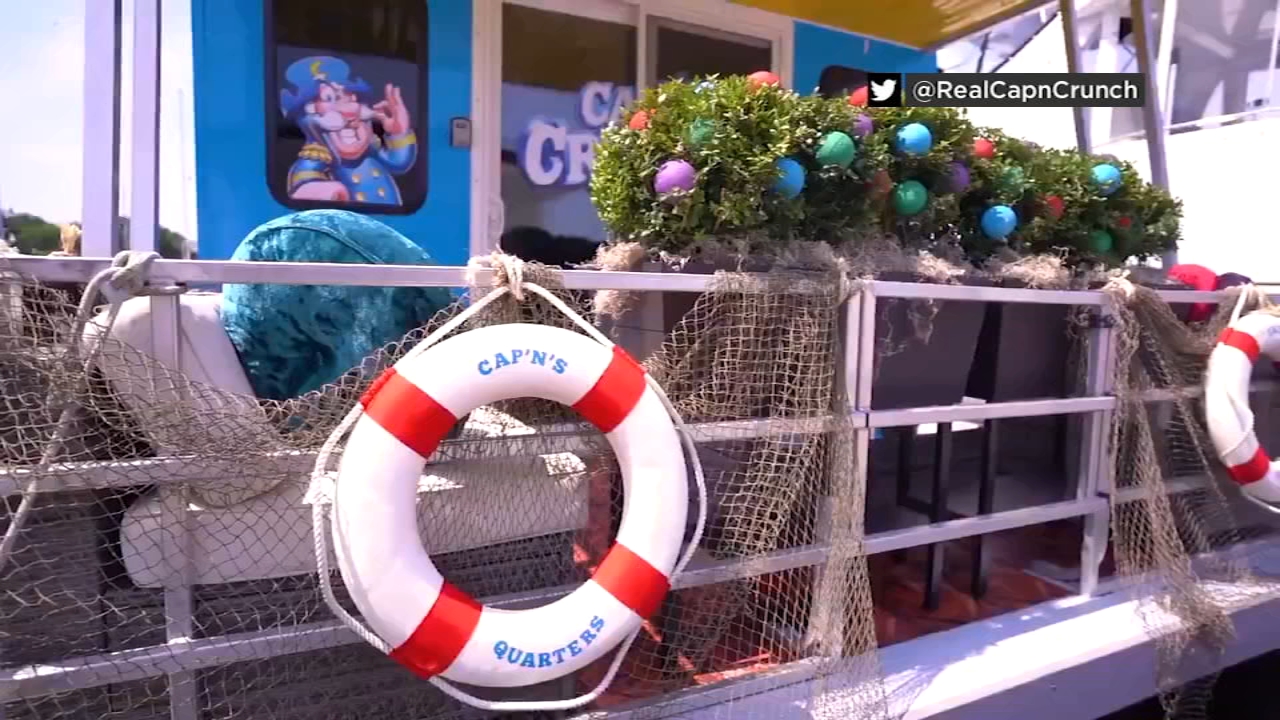 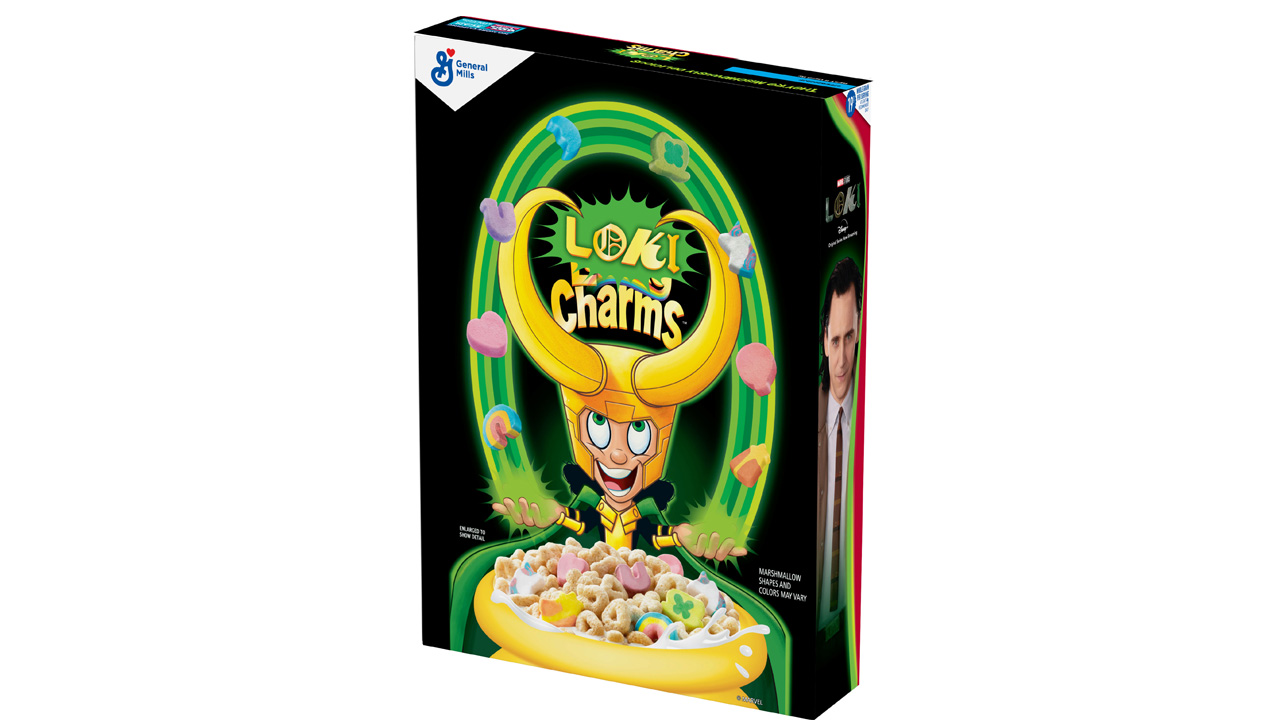 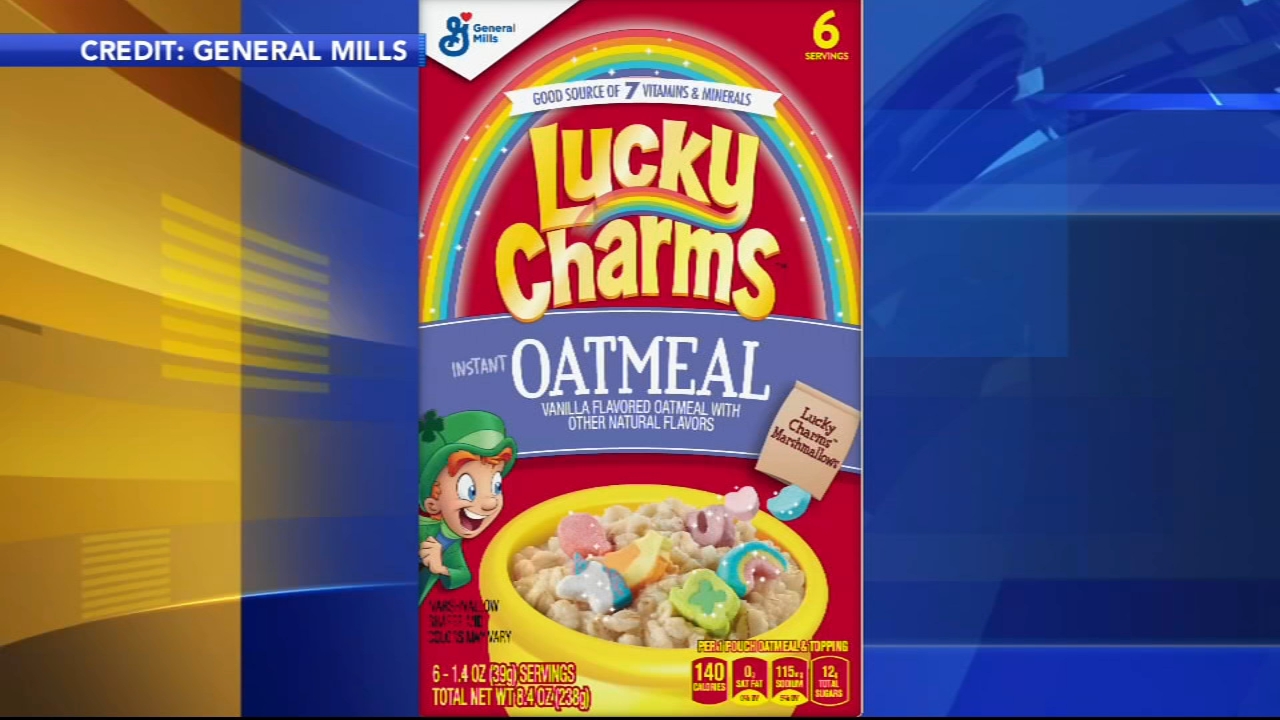