MELBOURNE, Fla. -- A beachgoer found a package of cocaine washed up on a Florida beach by Hurricane Dorian.

As the storm skirted Florida's coastline Tuesday, the beachgoer found the package. Police said the package contained a kilogram of cocaine, which is typically worth thousands of dollars on the street.

The package was labeled "dinamitar," which means "dynamite" in Spanish. Police say the cocaine will be destroyed.

The brick washed ashore in Melbourne days after a beachgoer in nearby Cocoa Beach reportedly found a duffle bag stuffed with more than $300,000 worth of cocaine. According to Florida Today, the bag contained 15 wrapped bricks of powdered cocaine.

"There is a possibility that more will come onshore. Especially now with these conditions. It could be coming from anywhere," Cocoa Beach Police Department Manny Hernandez told the newspaper. "We're telling people to be cautious and not to grab or handle it because if there is an opening, it can go into your pores and you can overdose." 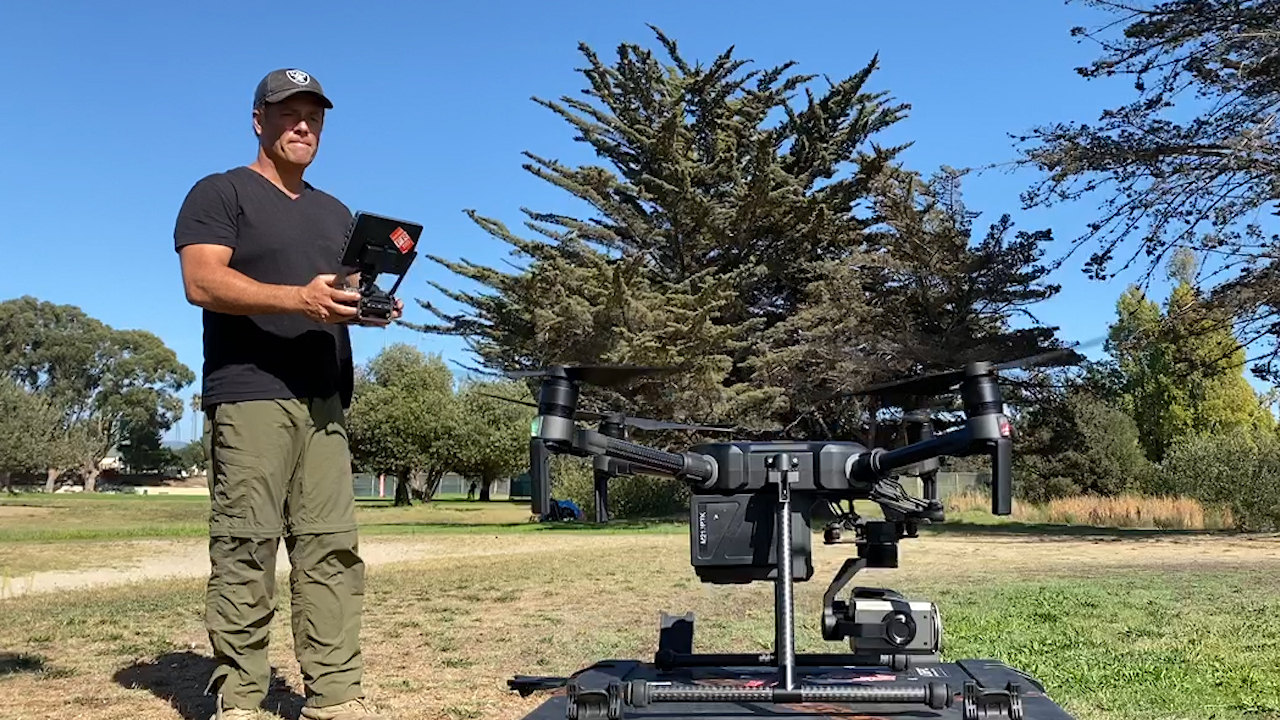 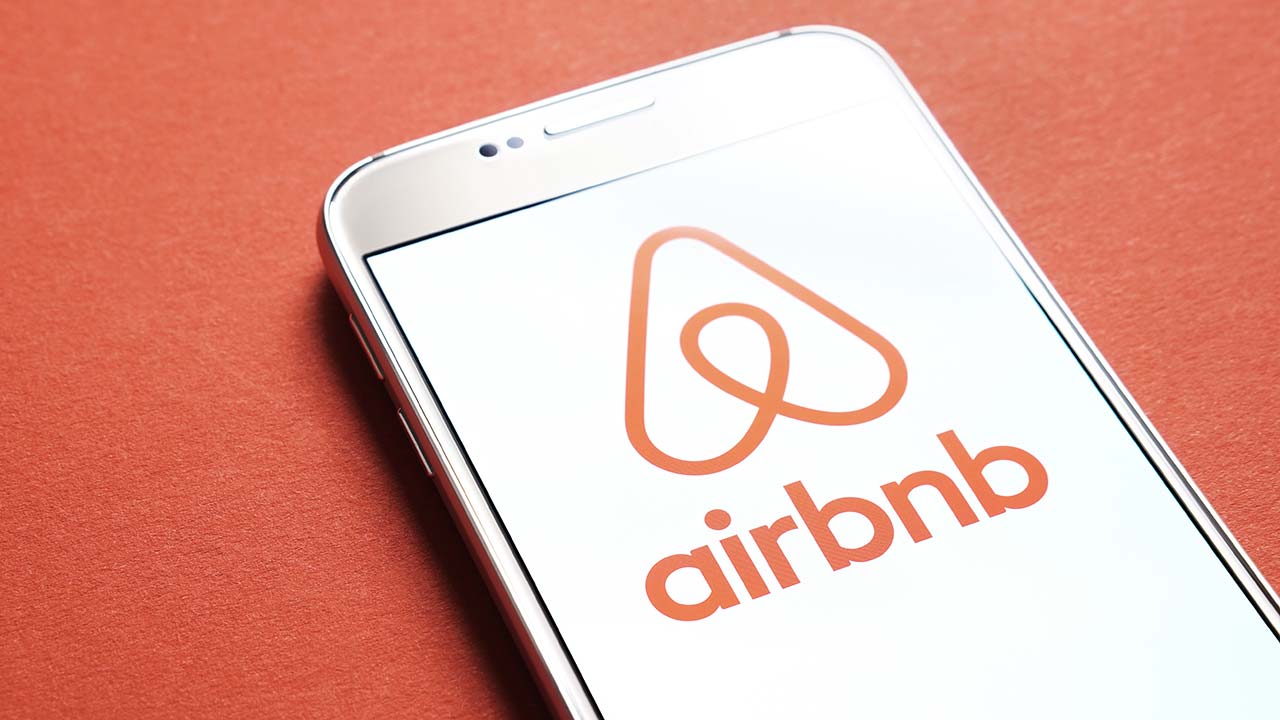 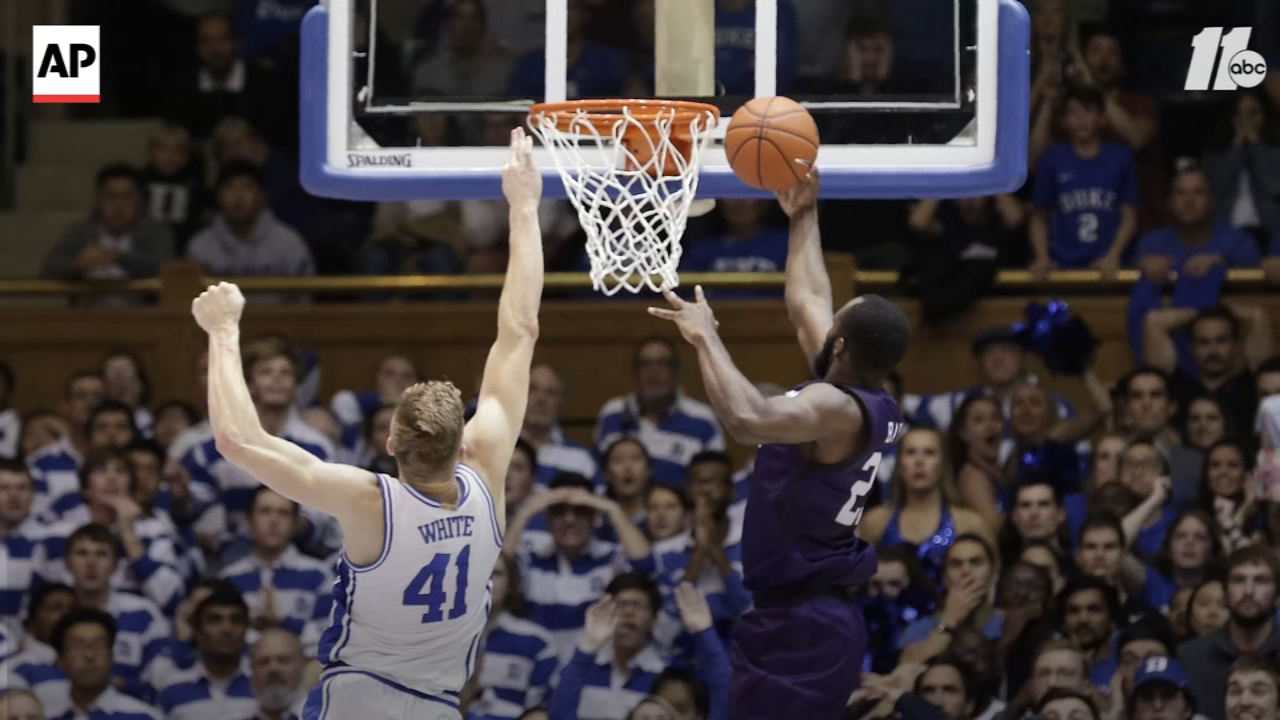 After he beat Duke, donations spiked to help his family rebuild from Dorian