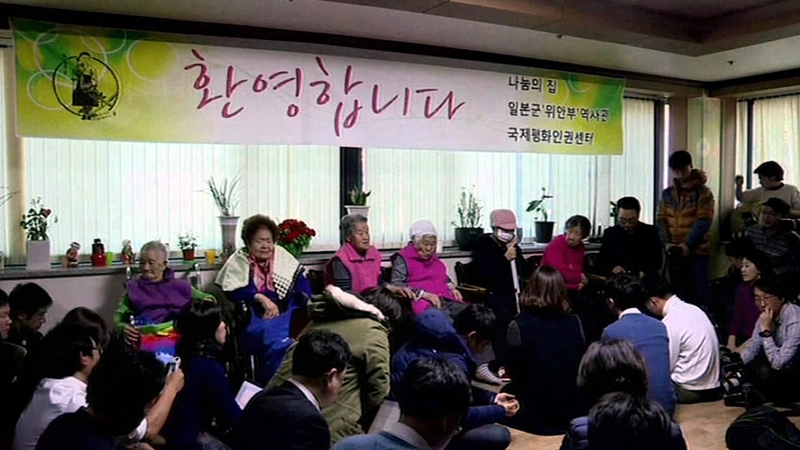 'Comfort women' to get 8 million in support fund from Japan

A landmark deal happened Monday to address one of the greatest tragedies of World War II. Japan agreed to make amends for forcing tens, perhaps hundreds of thousands, of Korean women into sexual slavery.

This moment is decades in the making. Japan agreed to pay more than $8 million to support the surviving Korean women dubbed "comfort women" -- a euphemism for sex slaves to Japanese soldiers during the war. 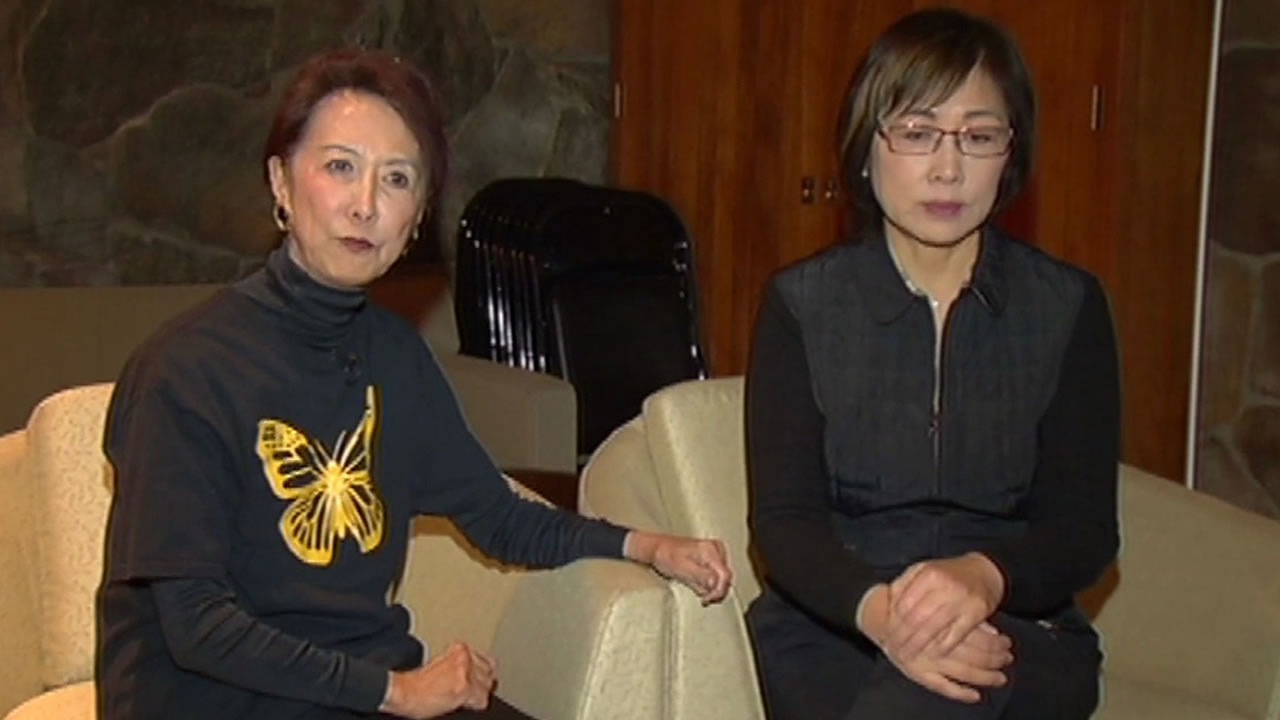 It is a compromise -- one that drew new protests by Koreans who say the apology doesn't go far enough and that the $8.3 million should go directly to the victims as compensation instead of into a fund that helps them.

That is the feeling some of the San Francisco supervisors expressed back in September. They voted to create a memorial honoring the comfort women, after hearing from 87-year-old survivor Yong Soo Lee.

Supervisor Eric Mar said, "How could there be an agreement when victims are not involved in that agreement? I sense there is an apology, but there's not justice. The $8.3 million to be placed into a Korean foundation is a joke."

But the U.S. State Department applauds the deal, as does House Minority Leader Nancy Pelosi, D-San Francisco. Her statement, in part, said: "For the women who survive, may this agreement bring peace. For the Korean and Japanese people, may this agreement signal the start of a new era of brotherhood."

So-called ‘comfort women’ who lived in terror during WWII have received the apology they've demanded for decades. → https://t.co/iu8geYrZWL