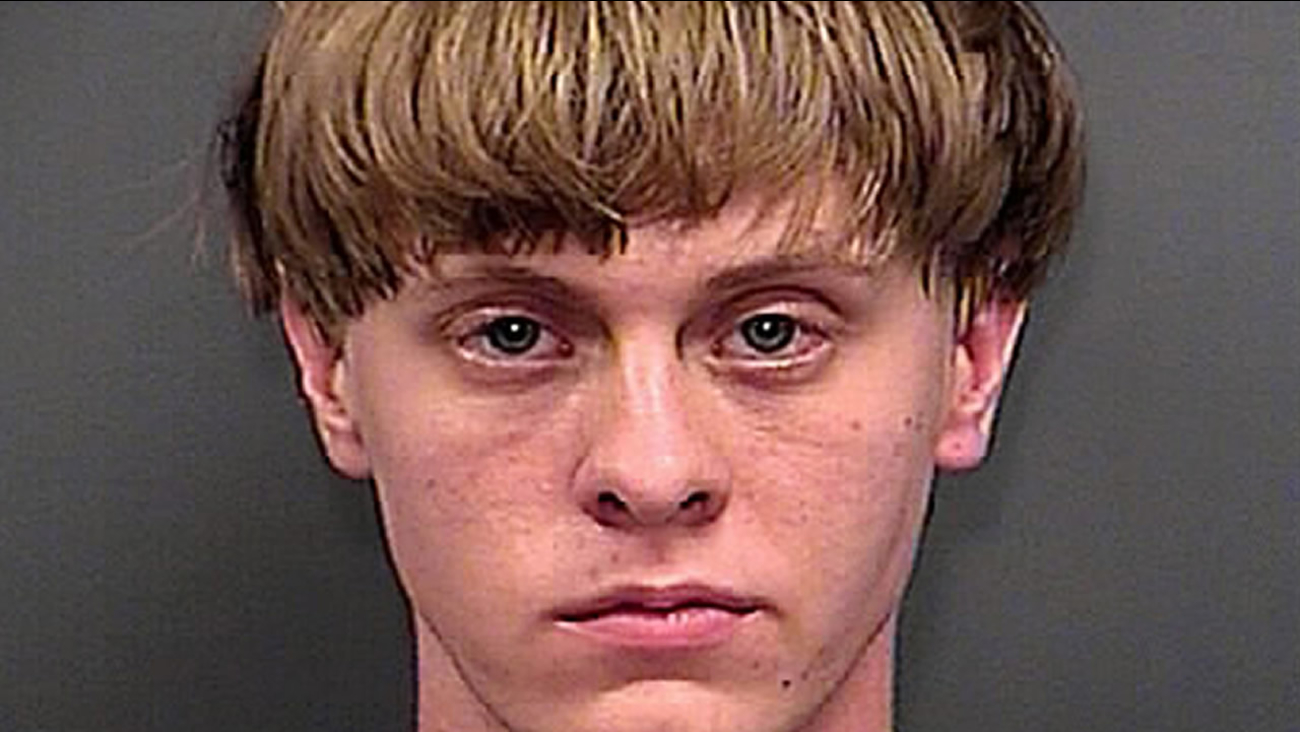 CHARLESTON, S.C. -- A federal magistrate entered not guilty pleas on 33 federal charges, including for hate crimes, for a white man accused of gunning down nine parishioners at a black church in Charleston.

During Friday's hearing for 21-year-old Dylann Roof, his attorney told U.S. Magistrate Judge Bristow Marchant that his client wanted to enter a plea of guilty to all the counts. But the lawyer said that because the government hasn't decided whether to seek the death penalty on some of the counts, attorneys could not advise Roof on the issue.

Marchant then entered the not-guilty plea on all counts.

Roof appeared in a gray striped prison jumpsuit, his hands in shackles. He answered yes several times in response to the judge's questions but otherwise didn't speak.

Marchant also heard briefly from family members of victims of the June 17 attack.