Crews contain fire that erupted outside Tesla plant in Fremont

The fire first burned cardboard and then caught a structure and some grass on fire, Fremont Fire Department Division Chief Diane Hendry said.

No injuries have been reported and only about a quarter acre of grass has burned.

"It's all under control," Hendry said.

Investigators have been called to Tesla but it will probably be Friday before fire officials can say what the cause and origin of the fire was, Hendry said.

A Tesla spokesperson released the following statement: "This evening, some cardboard and shipping materials being prepared for recycling on our southern fence line caught fire, along with a small patch of grass next to a Tesla parking lot. The fire is now contained. We would like to thank the Fremont Fire Department for their rapid response. There are no injuries and we are investigating the cause."
Report a correction or typo
Related topics:
fremontteslabrush firefirefirefighters
Copyright 2020 by Bay City News, Inc. Republication, re-transmission or reuse without the express written consent of Bay City News, Inc. Is prohibited.
More Videos
From CNN Newsource affiliates
TOP STORIES 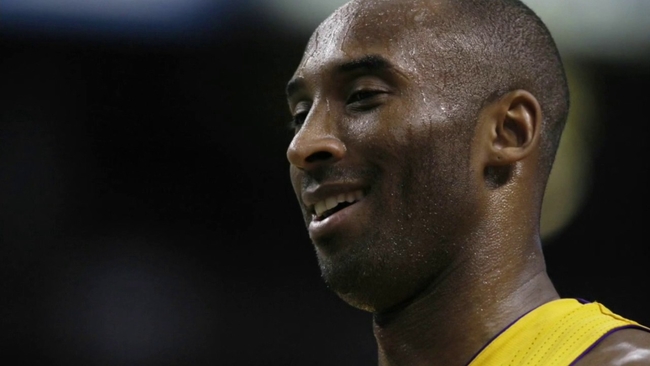