San Francisco has launched a first of a kind campaign against electronic cigarettes.

SAN FRANCISCO (KGO) -- San Francisco has launched a first of a kind campaign against electronic cigarettes. The city's health department says the so-called e-cigarettes are harmful just like the traditional ones.

The campaign is called #Curbit and educates people about where they can use e-cigarettes and is meant to discourage teenagers from taking up the habit.

The practice of inhaling and exhaling vapors from liquid nicotine through a battery powered device is called vaping. The electronic cigarettes have the San Francisco Health Department very concerned.

The health department is posting hundreds of billboards on Muni buses and BART trains in an effort to educate the public.

Last year, San Francisco supervisors passed an ordinance regulating e-cigarettes the same as traditional smokes. Sponsor Eric Mar is especially concerned about the thousands of teenagers lured by the candy like flavors.

"The e-cigarette companies and big tobacco are really trying to use this new frontier of vaporizers to hook a new generation and its local government's role to protect the public's health," Marr said.

Geoff Braithwaite, the owner of Tasty Vapor is also a member of the Smoke Free Alternatives Trade Association.

"It should be regulated, but regulate fairly," he said. "You cannot penalize the large number of adults who've been resigned to smoking out of fear of a couple of kids picking it up."

San Francisco is also limiting the number of stores in the city that can sell e-cigarettes and is working with the school district to raise awareness. 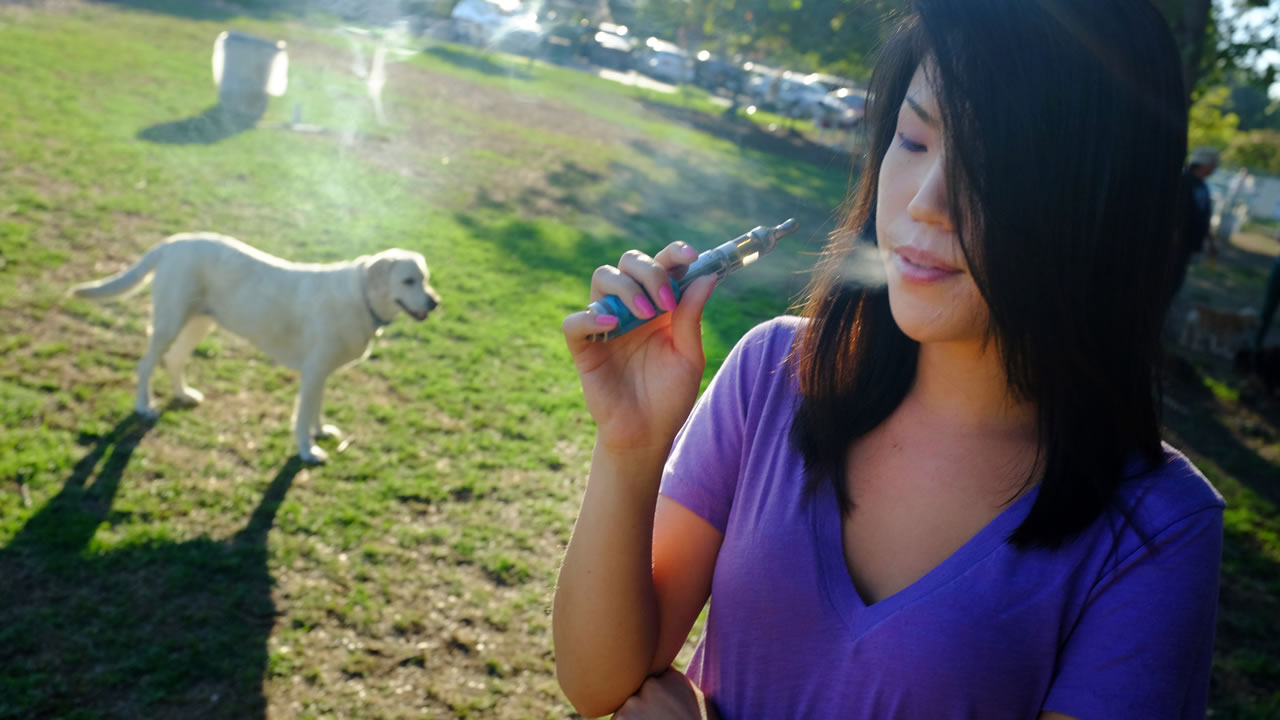