The decline in his net value is roughly equal to the entire fortune held by Dyson founder James Dyson -- the 52nd richest person in the world, according to Bloomberg.
CNNWire 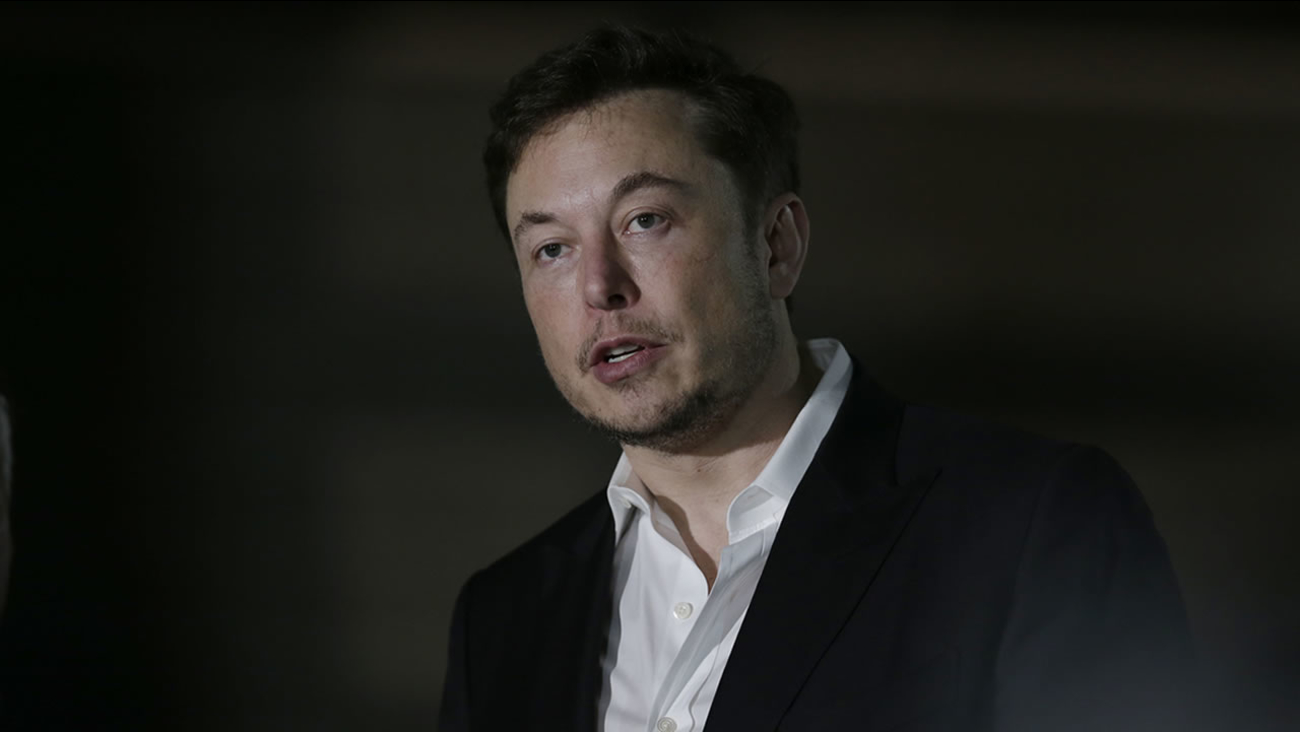 Tesla CEO and founder of the Boring Company Elon Musk speaks at a news conference, Thursday, June 14, 2018, in Chicago.

Wall Street is growing increasingly nervous about rising bond yields, which could make borrowing more expensive. That could eat into corporate profits, which is why investors have begun to reverse some of the positions they took over the past year in high-growth but risky tech stocks like Tesla.

RELATED: Tesla buys $1.5B in Bitcoin, will accept as payment soon

Tesla's stock fell 11.5% last week. Musk, who owns nearly 18% of Tesla's shares, bore most of the brunt of that massive sell-off.

Musk and Amazon CEO Jeff Bezos have been swapping places atop Bloomberg's list of richest people in the world since January. But Musk now sits in a distant second place: $157 billion, compared to Bezos' net worth of $177 billion. Musk remains $21 billion ahead of Microsoft founder Bill Gates, who remains the third-richest person on the planet.

Elon Musk's tweet is raising questions about the validity of coronavirus testing.

Tesla's stock gained 743% in 2020, propelling it to No. 5 on the list of most valuable companies on the stock market. After losing 15% this year, Tesla's stock has since fallen to No. 7, behind Facebook and Berkshire Hathaway but ahead of JPMorgan Chase.

Even if Tesla's stock continues to sink, Musk still stands to become much richer in 2021 and beyond.

He received four grants to buy 8.4 million Tesla shares in 2020. Each of those was worth $5 billion at Friday's closing price, although some of that will be shaved off because Musk will have to pay the exercise price. Musk will probably receive three additional options grants this year, each as large and as lucrative as those he received in 2020.