And many of the fans are also making the pilgrimage to Monrovia - to a house featured in the movie.

RELATED: Netflix warns not to hurt yourself by doing 'Bird Box' challenge

Outside the picturesque home people keep stopping by and covering their eyes to take a photo.

In "Bird Box" the characters have to wear blindfolds to protect themselves from evil.

The owner of the 110-year-old home says filming went on for three days inside her home. She says she doesn't mind its newfound fame or the visitors that have been flocking by all day, every day.

Neighbors, whose homes were also used off-camera during the shoot, don't seem to mind either.

"You can see right now - there's a whole bunch of people over there and I don't think there's a half hour that goes by where there isn't somebody out here taking pictures."

But besides trekking to the home in Monrovia, the popular film has inspired another activity by fans - the "Bird Box Challenge." People blindfold themselves and try to go about their daily tasks. Sometimes the results can be amusing, but they also have led to at least a few injuries.

So many people have been participating that Netflix put out a warning asking people not to hurt themselves trying to perform the Bird Box Challenge.

Can’t believe I have to say this, but: PLEASE DO NOT HURT YOURSELVES WITH THIS BIRD BOX CHALLENGE. We don’t know how this started, and we appreciate the love, but Boy and Girl have just one wish for 2019 and it is that you not end up in the hospital due to memes.

More than 45 million accounts streamed "Bird Box" in the first seven days of its release, according to Netflix. It's a new record.

Y’all gotta chill #BirdBoxChallenge 😂😂 why he do the baby like that pic.twitter.com/hspFdNHzTC 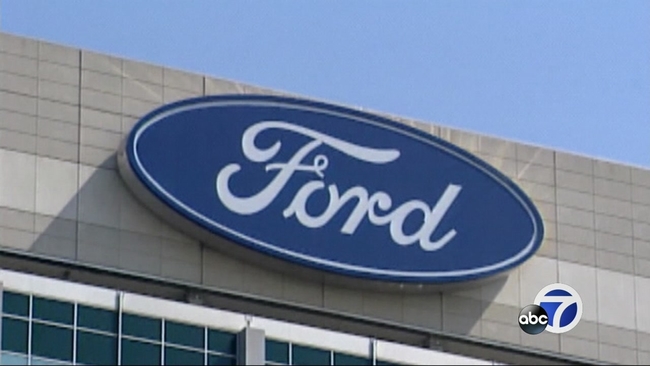 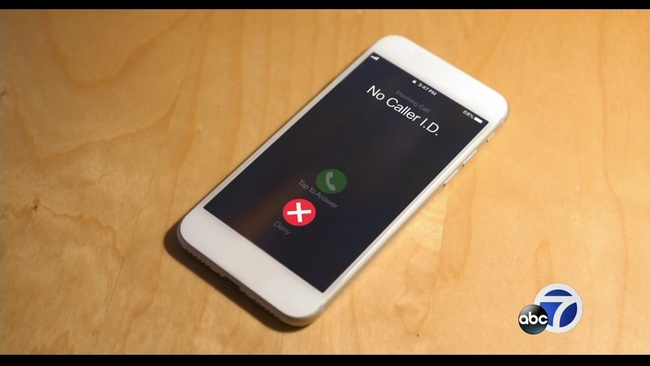 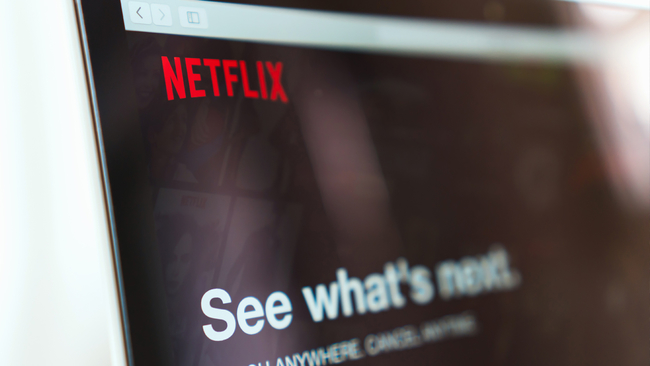 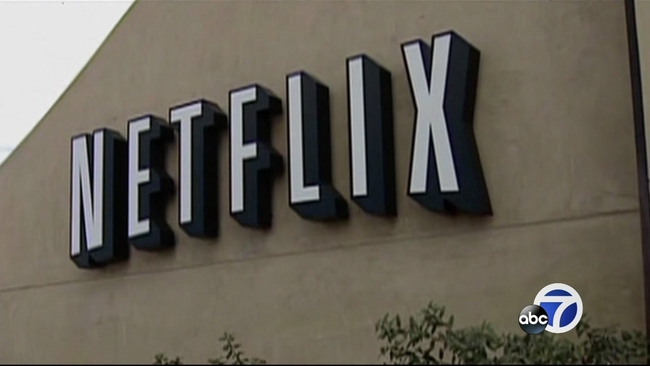