Everybody's favorite cartoon duck made his film debut in "The Wise Little Hen," a 7-minute Walt Disney animated film based on "The Little Red Hen" that was released on June 9, 1934. Donald's star continued to rise, and he was a mainstay in Disney's lineup of cartoon characters by the 1940s.

In the decades since, Donald Duck has appeared in a variety of shorts, feature-length films, televisions series, comics, video games and books. He was even honored with a star on the Hollywood Walk of Fame in 2004.

Disney CEO Michael Eisner celebrates with Mickey Mouse and Donald Duck during a ceremony honoring Donald with the 2,257th star on the Hollywood Walk of Fame on Aug. 9, 2004.

Though "The Wise Little Hen" marked Donald's first film appearance, he actually first appeared in print years earlier in the 1931 storybook "The Adventures of Mickey Mouse," Disney's first book printed for retail sale, though with a different appearance.

"Aside from his jaunty green hat on the back cover, it might also be the last time he was seen wearing pants!" Disney historian Michael Crawford joked.

If you're in the mood to celebrate Donald's birthday, Disneyland is offering a variety of Donald-inspired treats, and the Disney Store is giving away a limited number of free Donald Duck collectible keys beginning June 9. A limited-edition Donald Duck anniversary line will be available for sale beginning June 10. 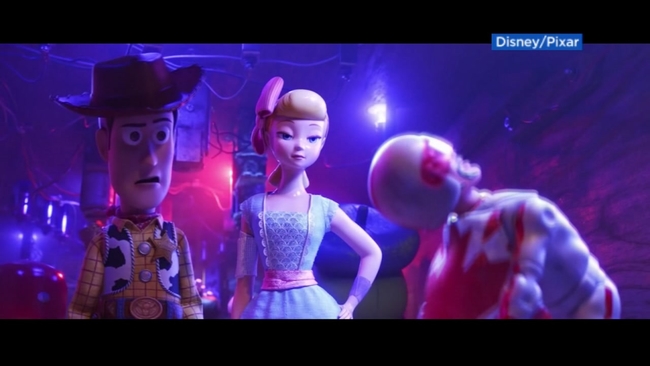