KGO
By Cornell W. Barnard
NOVATO, Calif. (KGO) -- Monday on ABC7, you may have seen families across America battling it out on ABC's "The Great Christmas Light Fight". A Novato family was featured, and they say their over-the-top holiday house was tough to beat -- they were right.

That's how Kathy Rombeiro from Novato feels every night during the holidays when she throws the switch on one of the Bay Area's biggest light displays.

"We've opened the house to the public for the past 28 years, this is how I know Christmas and it gets bigger and wilder," said Rombiero.

You've got to see it to believe it, more than a million lights outside and inside the house too. It's a full holiday experience where It even snows.

The Rombiero's recently went big, competing against other families on ABCs "The Great Christmas Light Fight."

They had a watch party with friends and family on Monday night.

Kathy's dad, Edmundo always did the decorating for decades but he recently suffered a stroke.

The show's judge said this year, due to unfortunate circumstances, Edmundo had to pass the decorating duties onto Kathy and cousin Tony, a risky move. But the risk paid off for this amazing family.

They won the competition against three other families nationwide.

"We did it for dad," said Rombeiro. 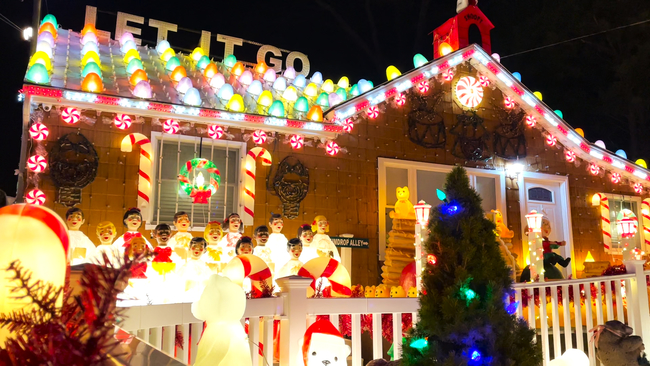 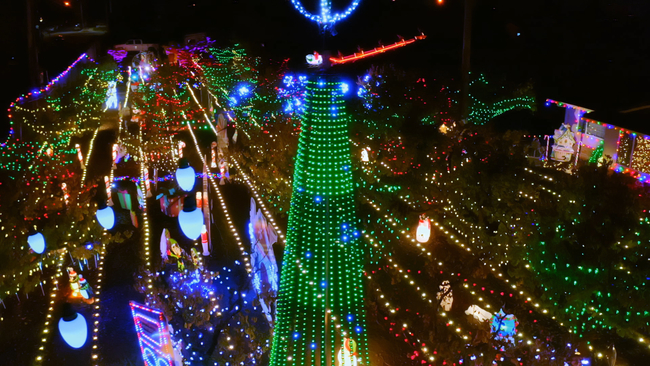 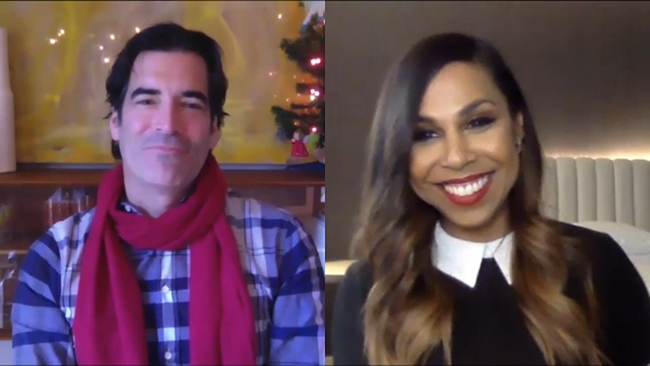