Aviation expert weighs in on specific plane in Ethiopia crash

SAN FRANCISCO (KGO) -- An aviation expert joined Midday Live to talk about the plane involved in the crash in Ethiopia that killed 157 people.

Mary Schiavo is the former Inspector General for the U.S. Dept. of Transportation. She talks about why the specific plane, a Boeing 737 Max 8, has not been grounded in the U.S.

"It's a huge mystery and two brand new planes have fallen from the sky, anyone would be cautious," Schiavo is also referring to the Lion Air crash in October involving the same exact type of plane. She believes every Boeing 737 Max 8 needs to be grounded.

Schiavo also talks about the similarities and differences between this crash and the Lion Air crash.

Schiavo also comments on what the average person who is flying over the next few months should be thinking about. Watch more in the video above.

Watch ABC7's "Midday Live" every weekday at 11 a.m., right after "The View."You can also stream it live or watch it on the ABC7 News App. 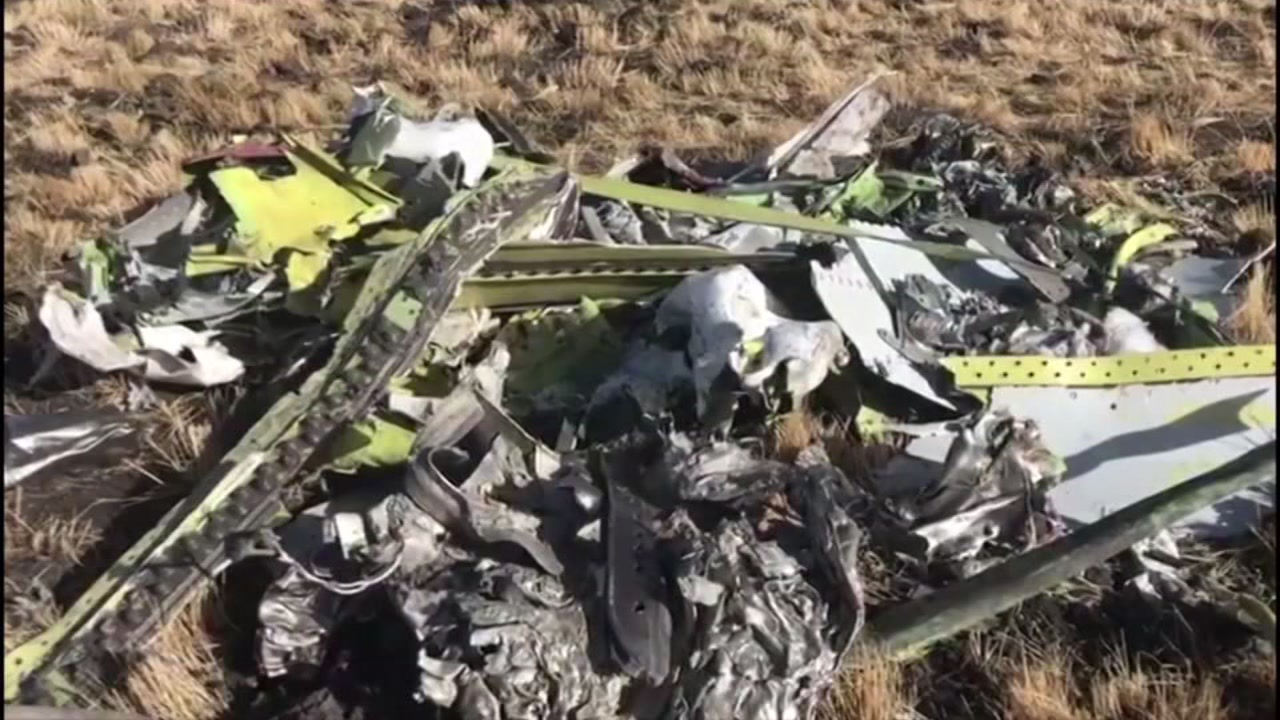 Lion Air 737 crashed into sea with 188 people on board