A school board member said she would investigate whether any school policies were violated. 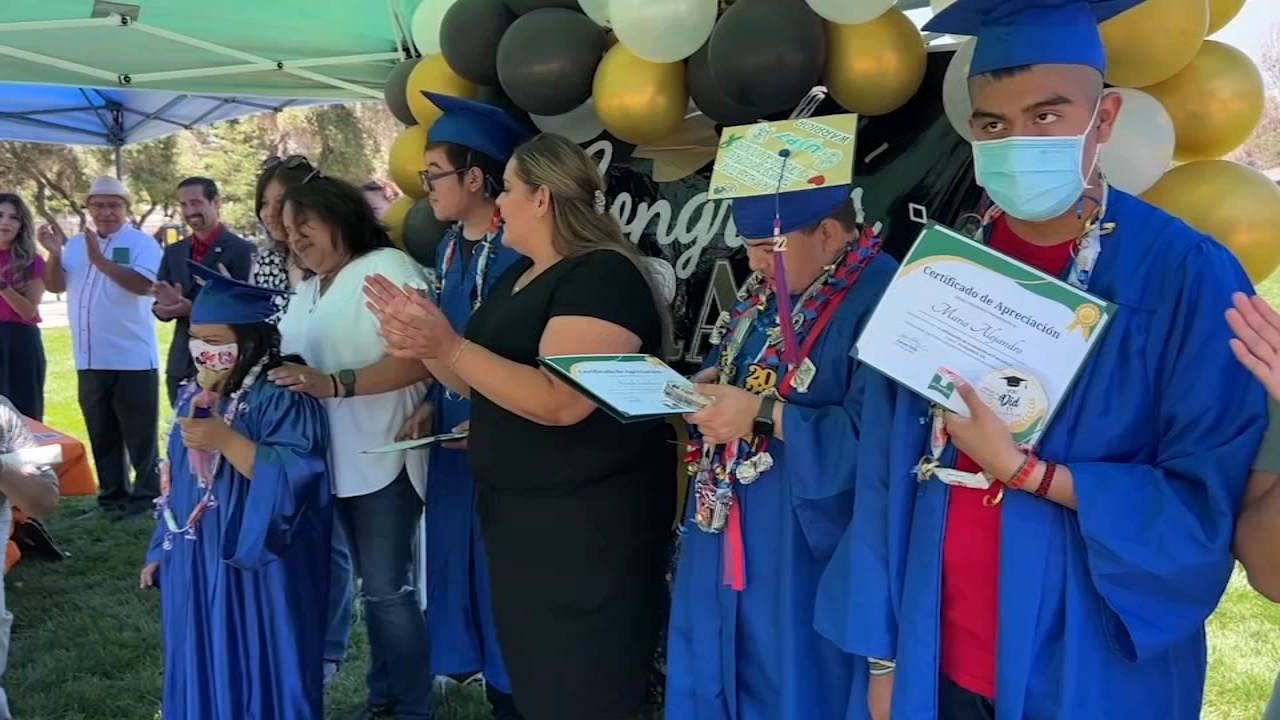 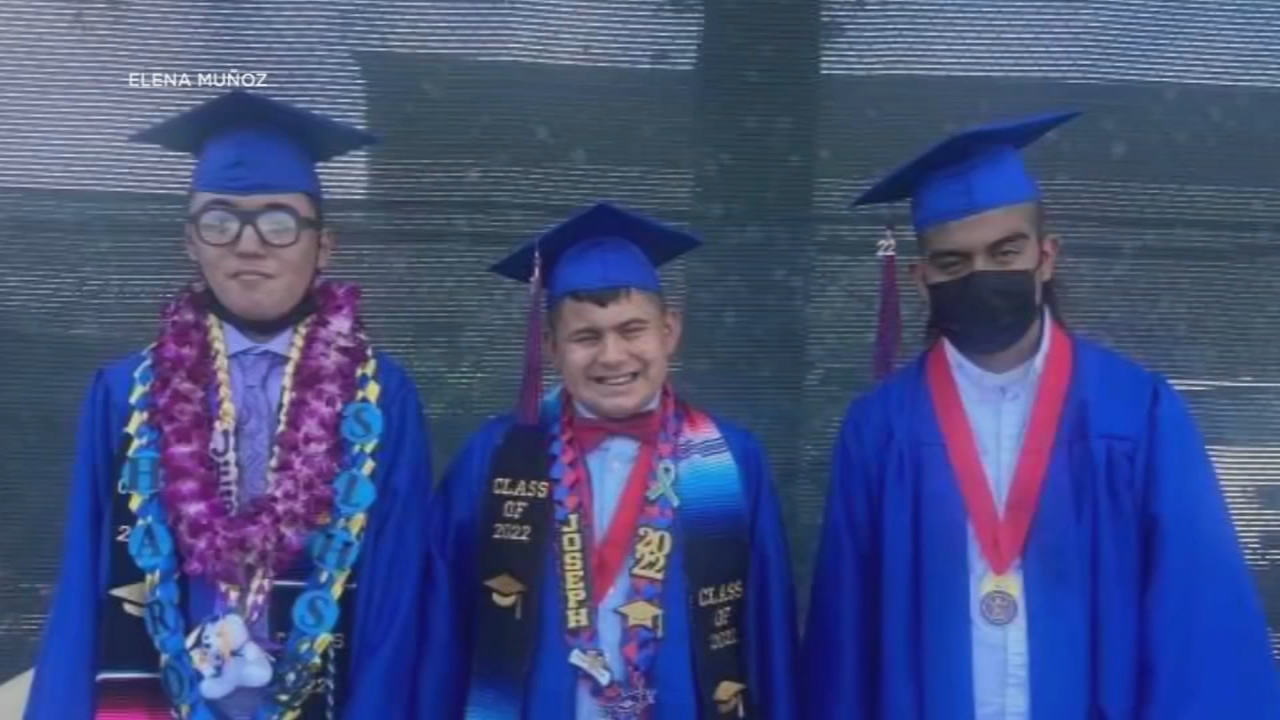 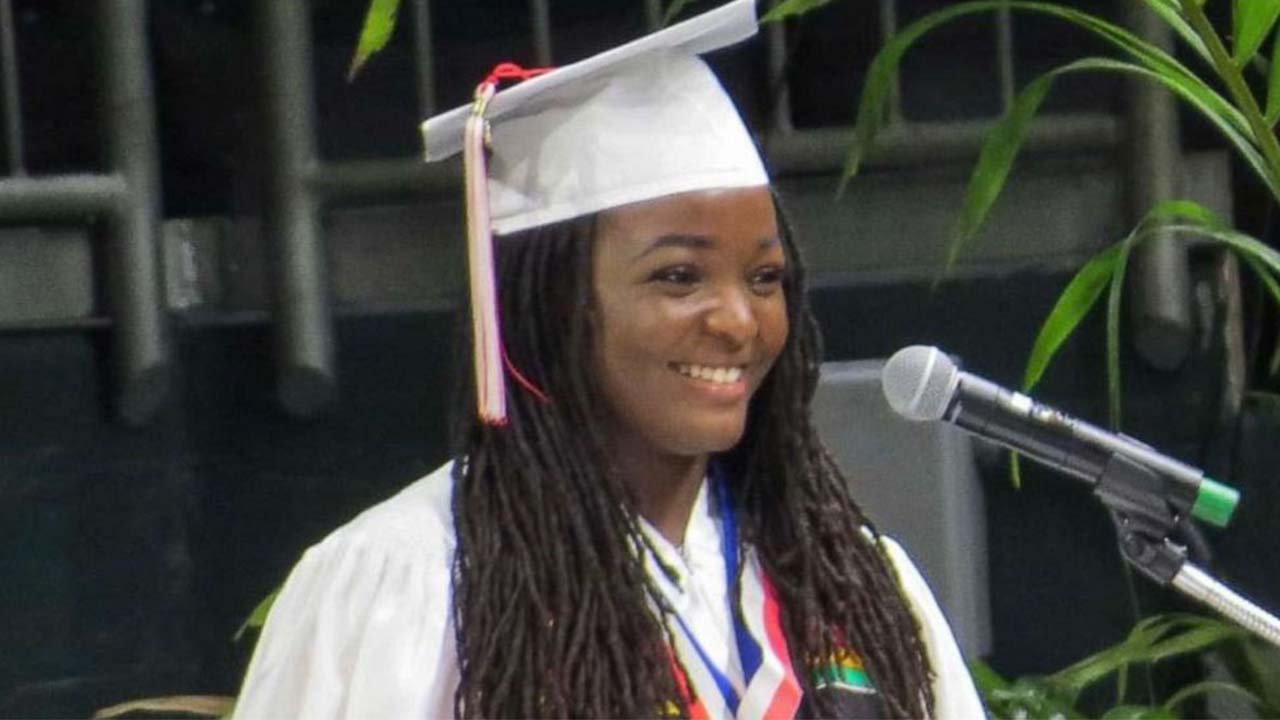 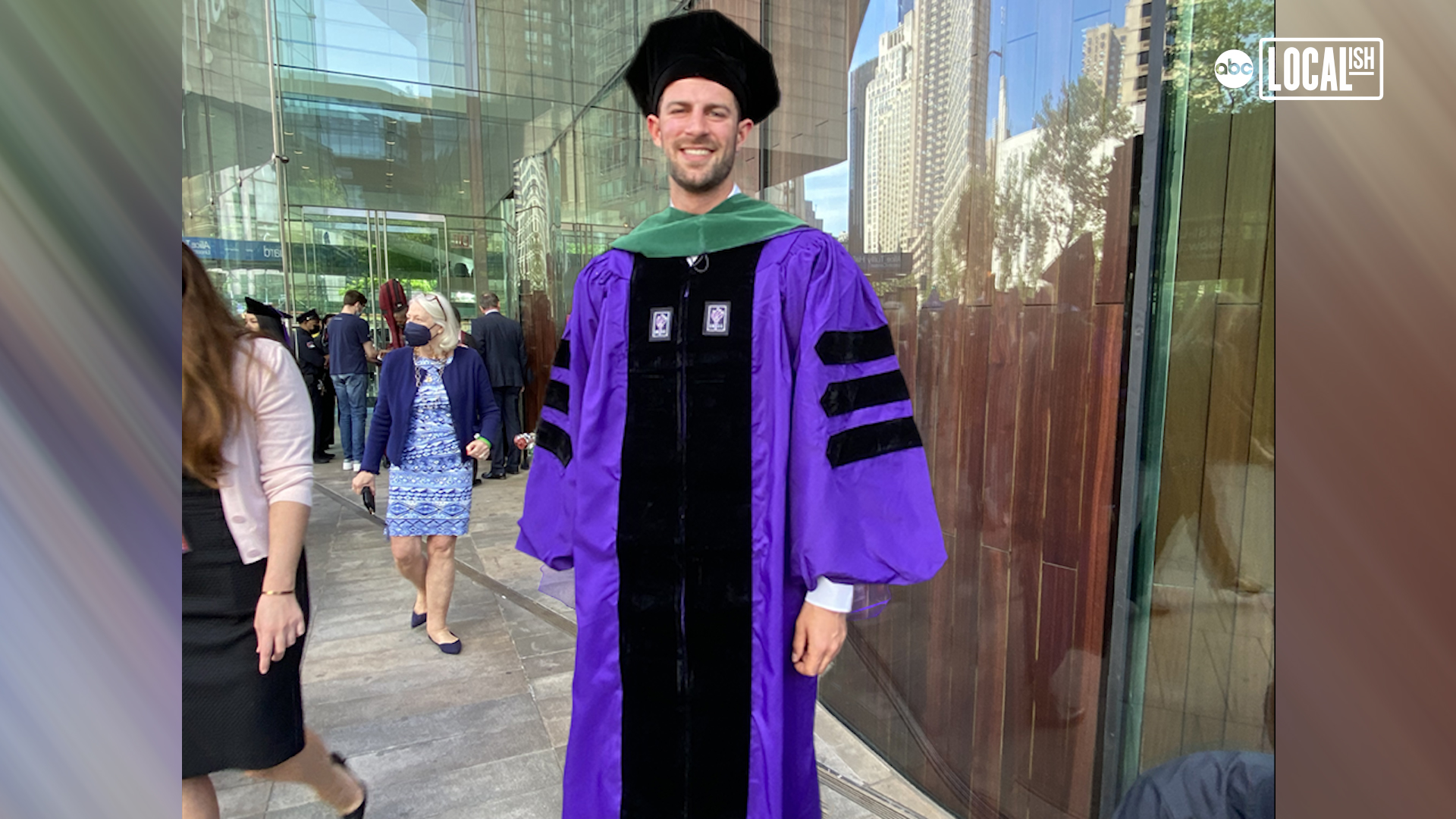 From healed to healer: Medical school grad triumphs over injuries