DOMESTIC VIOLENCE: The woman was in a relationship with the driver, and a 10-month-old was in the car at the time of the shooting, the Fairfield Police Department said.

FAIRFIELD, Calif. (KGO) -- A woman shot and killed a man while he was driving a car carrying a 10-month-old baby on Thursday in Fairfield, Calif., police said.

Jefferley Azor heard a loud screech from inside his Fairfield apartment Thursday afternoon.

He walked outside to find police surrounding a wrecked white vehicle along East Travis Boulevard.

Azor said investigators first pulled out a female passenger, then a baby.

"I was like so shocked there was even a baby in the car in this big accident," Azor said. "I was like, 'Oh my God,' and the baby was crying."

"As they pulled the man out, he was bleeding on his chest, like two sides of his chest," Azor said. "After that they put him on the floor and were trying to do CPR on him."

Police said the chaos started a few blocks away from the crash. That's when a woman in a car tried to flag down an officer, saying the driver was kidnapping her, according to the Fairfield Police Department.

"I think she yelled something to the effect that she was being assaulted and then the vehicle drove away," Fairfield Police Lt. Greg Hurlbut said.

Officers said a short chase started after the woman yelled out her window. According to investigators, the 22-year-old driver was shot during the chase by the 24-year-old female passenger. The driver died from his injuries. Police said the woman who pulled the trigger was in a relationship with the victim.

The incident happened just as school was letting out nearby.

"We have the high school two, three blocks away," said resident Marilyn Restauro. "We have a middle school over here. I mean it could have been so much worse."

At this point, the case is being considered domestic violence. 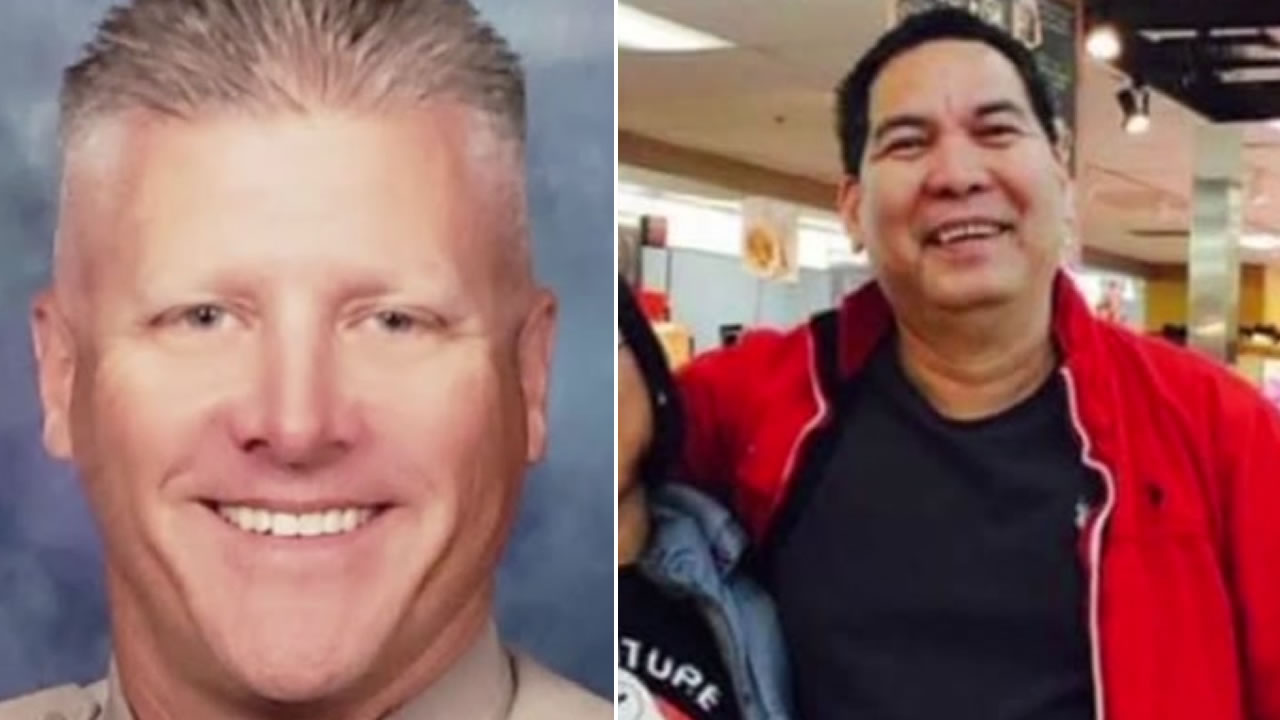 Police say driver in crash that killed CHP officer, motorist in Fairfield was on phone