KGO
By David Louie
SAN JOSE, Calif. (KGO) -- A South Bay congressman is stepping into the growing debate over gender identity. Rep. Mike Honda is using social media to change the conversation on transgender rights. On Wednesday he tweeted a photo with the caption: "As the proud grandpa of a transgender grandchild, I hope she can feel safe at school without fear of being bullied." His message has been retweeted thousands of time.

By going public, the Honda family hopes to foster more acceptance for people who are different. According to the congressman, his granddaughter Malisa knew her gender identity at a very young age.

The congressman is talking about his granddaughter, who is now 8 years old. Her birth name was Brody. Almost a year ago, he shared with friends and staff that his third grandchild was transgender. It was a tweet on Wednesday that made it widely known.

Honda says Malisa has been insistent, persistent, and consistent about her gender identity. She agreed to allow her grandfather to talk about it.

Leaders in the lesbian, gay, bisexual, and transgender community believe Malisa will find plenty of support at school.

"When a child who is different from other children has the courage to be who they are, then when you have a supportive school system, they will come and rally around," said Billy DeFrank LGBT Community Center President Gabrielle Antolovich. "And usually, the parents are part of that."

Honda says that he, along with Malisa's parents and brothers, have embraced her identity and have helped to educate others.

Transgender therapists say peer acceptance among children is usually easier than with adults.

"Other kids usually have an easy time with that," said therapist Lida Vala. "Usually it's the adults who have a difficult time. It might conflict with their own values around spirituality. There's a lot of factors, and I think education also plays a huge part."

Social media reaction has been both positive and negative. The family's support for Malisa is unwavering.

"She developed in an environment and a family that respected her self-identification, her insistence, and her persistence," Honda said.

Honda says he wishes that his granddaughter will feel safe in school without fear of being bullied.
Related topics:
family & parentingsan josetransgenderchildrensocial mediapoliticstwitterlgbt
Copyright © 2020 KGO-TV. All Rights Reserved.
RELATED 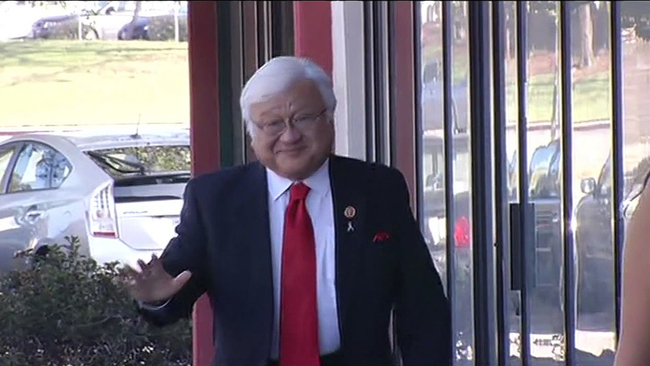 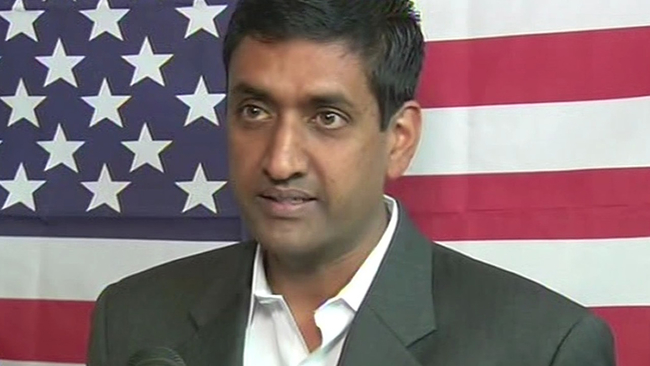 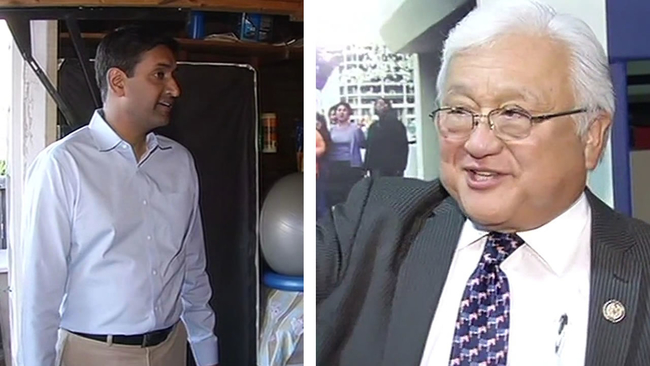 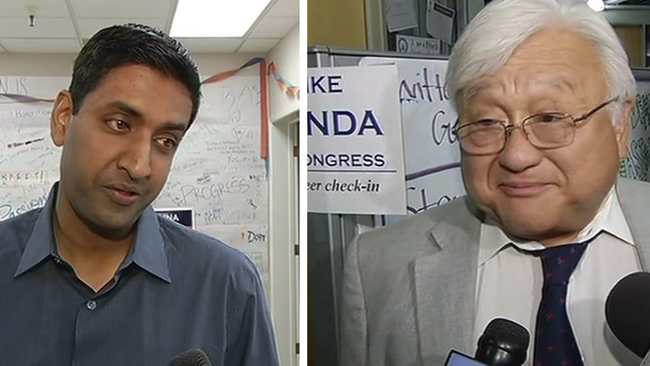