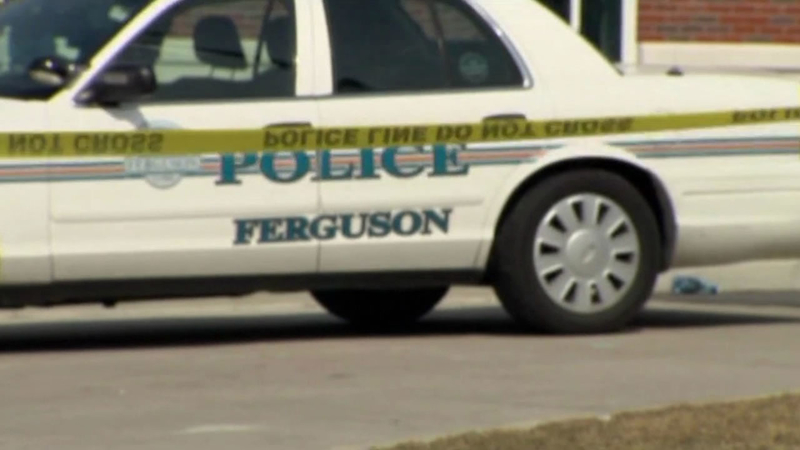 Police search for gunman in shooting of 2 Ferguson police officers

FERGUSON, Mo. -- The search is on for the gunman in the shooting of two police officers in Ferguson, Missouri late Wednesday night.

One officer was shot in the shoulder and the other in the cheek, the bullet still lodged behind his ear. Both are expected to recover.

Police surrounded a home on Thursday, just blocks from the Ferguson Police Department where the officers were shot.

They were questioning several people as they try to track down the gunman.

Shots were fired around midnight, at the end of a protest sparked after Ferguson's embattled Police Chief Tom Jackson announced he was resigning.


This was in response to last week's scathing Justice Department report citing widespread racism within the city and department.

Police say the demonstration was just starting to wind down when someone started shooting. "As soon as the shots were fired, we were looking directly at the police falling down to the ground," witness Martez Little said.

Both have already been sent home from the hospital, expected to recover. Some wonder if this city, which has endured so much since Michael Brown's death, will be able to do the same.

"This really disgusting and cowardly attack might have been intended to unravel any sense of progress that exists but I hope that does not, in fact, happen," Attorney General Eric Holder said.

Ferguson police will no longer be in charge of security on Thursday night if there are more demonstrations. County police and State Highway Patrol are now taking over as this manhunt continues.