FERGUSON, Mo. -- The Justice Department has filed a civil rights lawsuit against the city of Ferguson, one day after the city council voted to revise an agreement aimed at improving how police and courts treat poor people and minorities in the St. Louis suburb.

Ferguson has been under Justice Department scrutiny since 18-year-old Michael Brown, who was black and unarmed, was fatally shot by white officer Darren Wilson 18 months ago. A grand jury and the Justice Department declined to prosecute Wilson, who resigned in November 2014.

But a scathing Justice Department report was critical of police and a profit-driven municipal court system. Following months of negotiations, a deal between the federal agency and Ferguson was announced in January.

A recent financial analysis determined that the agreement would cost the struggling city nearly $4 million in the first year alone. The council voted 6-0 Tuesday to adopt the deal, but with seven amendments. 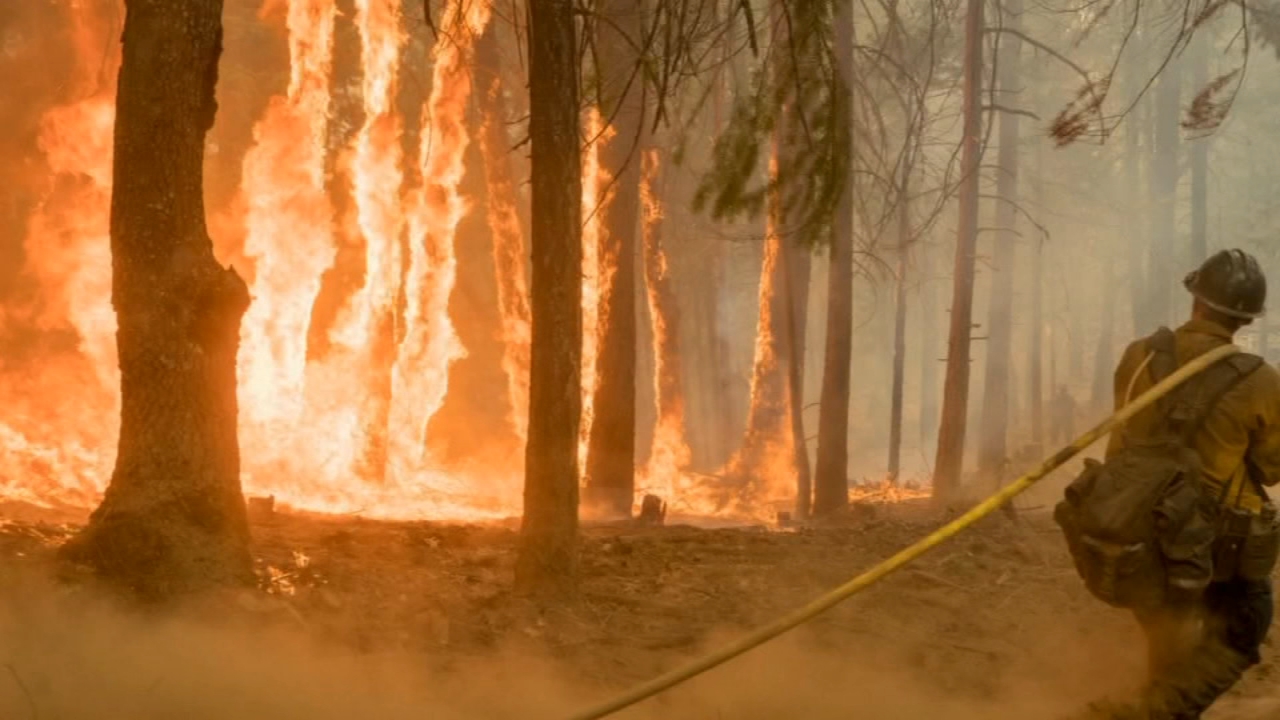 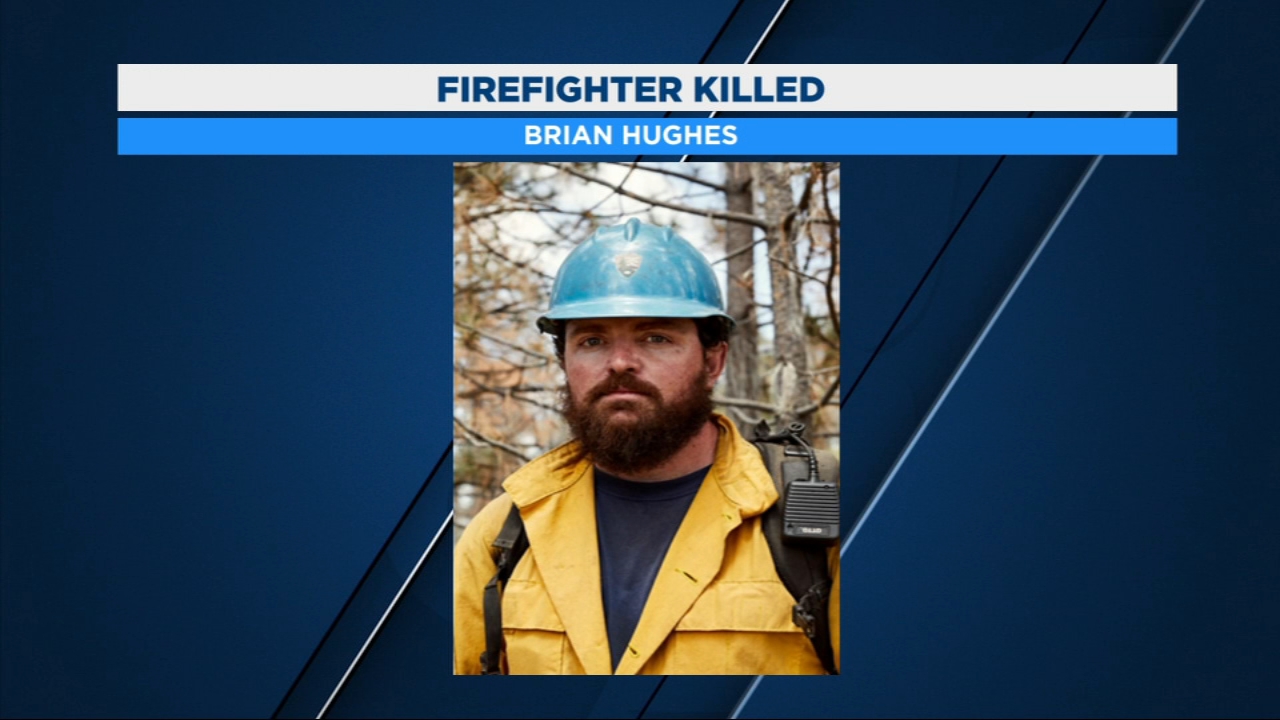 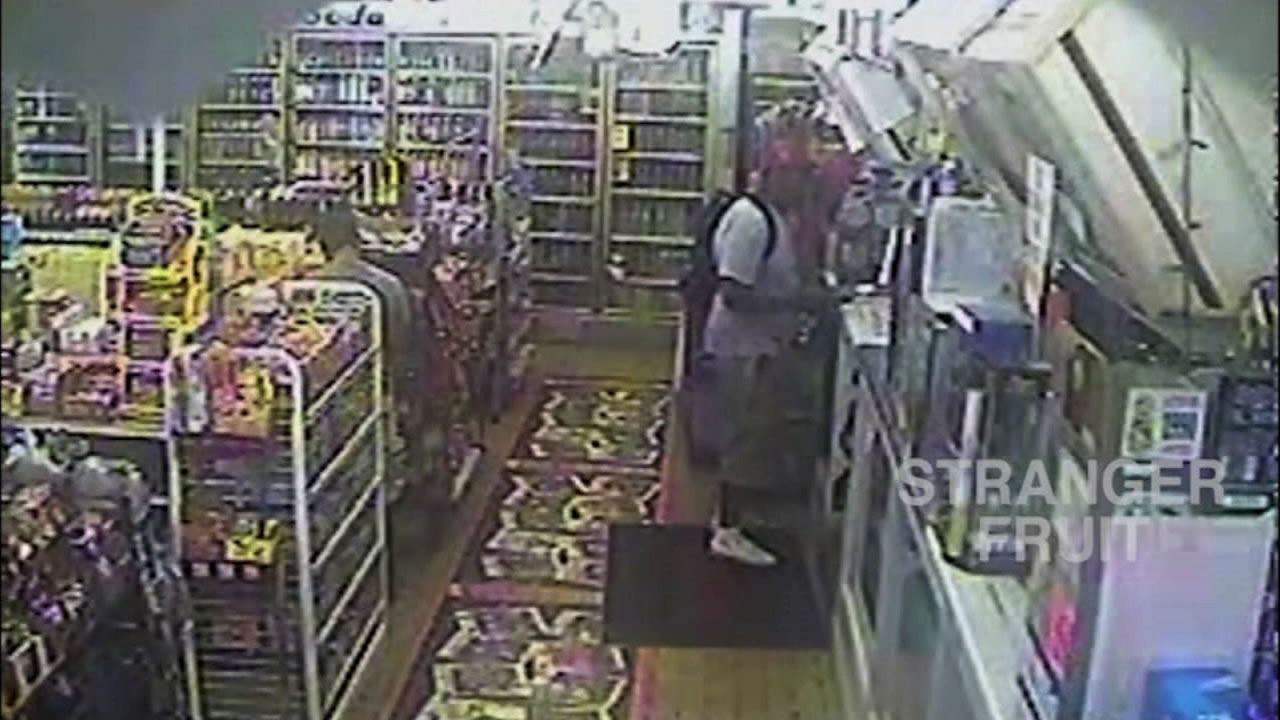 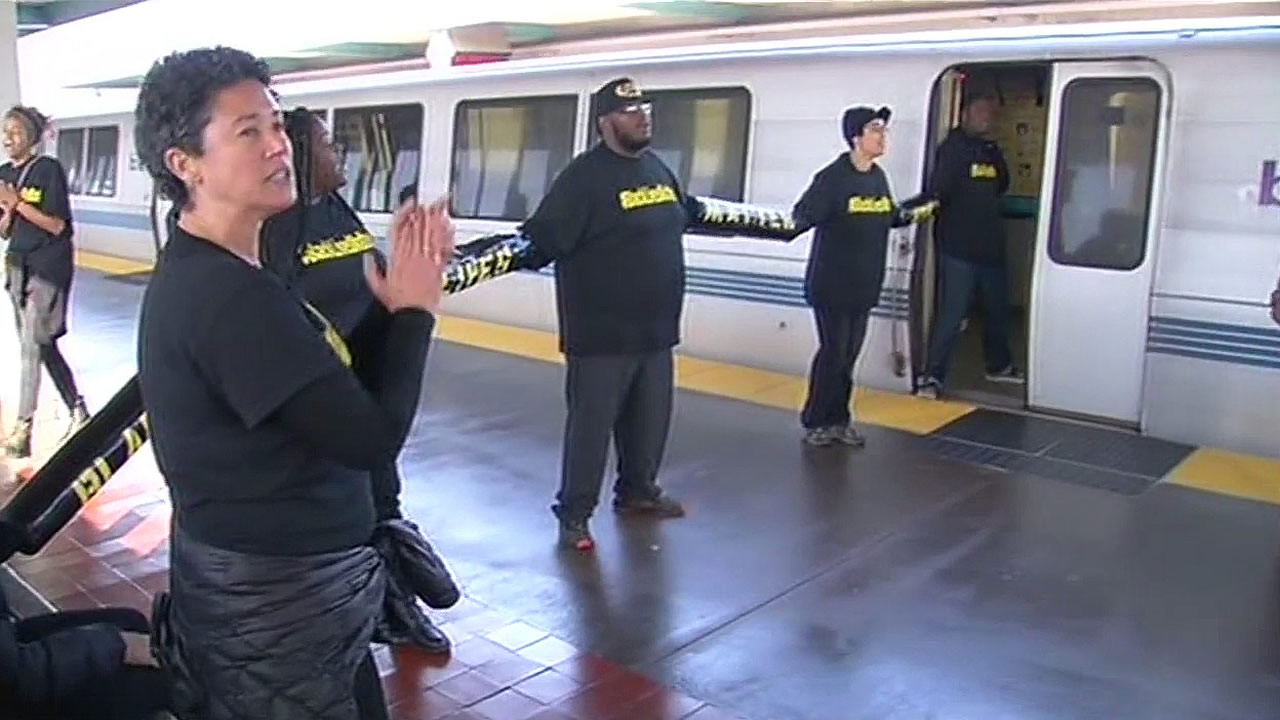