KGO
By by Juan Carlos Guerrero
SANTA ROSA, Calif. (KGO) -- Cynthia Phipps has been writing poems since she was a child, but she rarely shared them beyond her family.

"After writing 10 to 15 poems, I kept seeing the same response. Put it in a book," said Phipps, whose Santa Rosa home was spared by the flames.

Cynthia Phipps reads one of the poems she wrote for Hope Rises, a book she co-authored with photographer Marlene Ortiz Smith, to help fire victims deal with grief.

She sought a recommendation for a local printer. Marlene Ortiz Smith saw her post and recommended ARC Copy, a local printer who made #SonomaStrong stickers to raise money after October's devastating fires.

Phipps noticed Smith was a photographer and thought her pictures would match well with her poems. So she asked to meet her.

"We met over pizza and she read some poems for me and they reached my heart. We pretty much said we are going to do this book," said Smith.

The book, Hope Rises, came together in three weeks. It contains 28 original poems written for families impacted by the fires.
"We made it small on purpose so that it fits on a night stand or the side of your seat in the car. Somewhere you can just grab it if you need to feel hopeful again," said Phipps.

The poems are inspirational, but also deal with grief and loss. The authors hope the book can heal wounds and be used to help families communicate with each other about their loss.

Some schools have reached out about using the book in their classes to help students talk about the devastation.

The book is available online. Profits from the book will be donated to community groups. 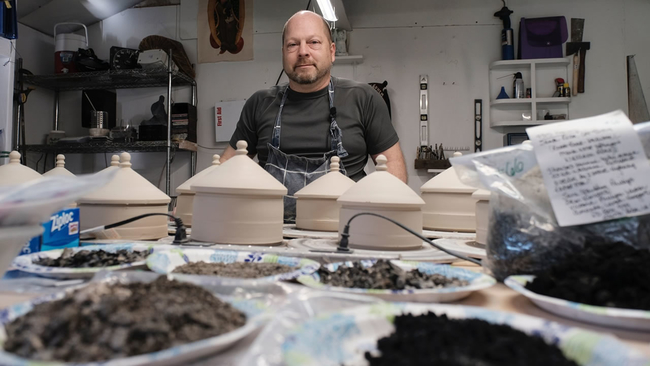 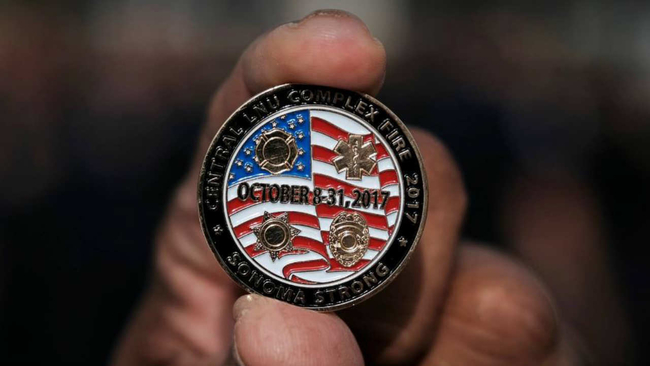 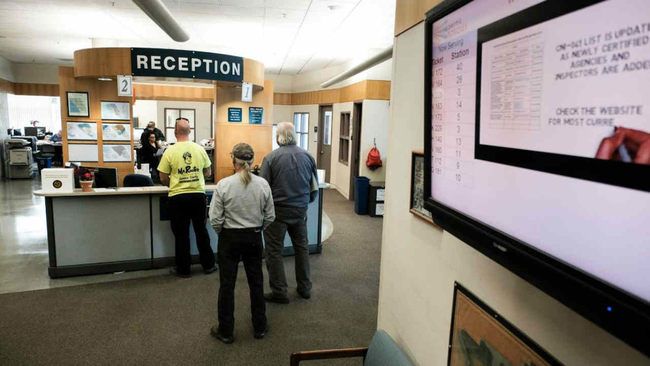