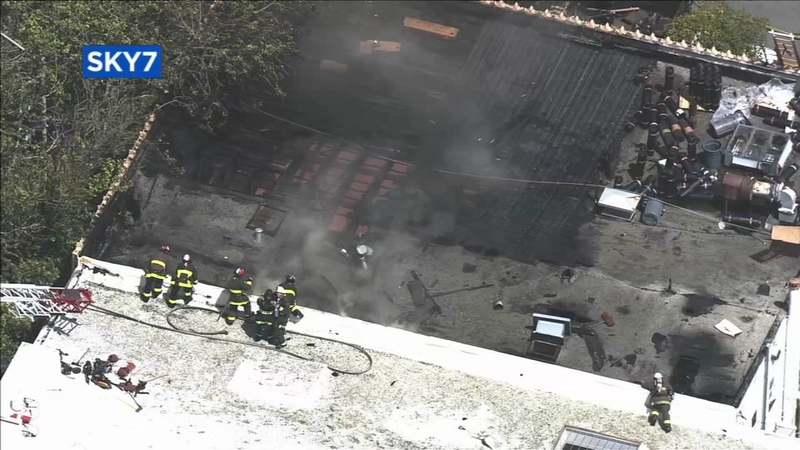 The three-alarm fire was sparked accidentally by construction, about 11:35 a.m. in the 300 block of West Portal Avenue, according to the San Francisco Fire Department.

Crews contained the fire shortly after 2 p.m. The firefighter who was injured will be OK, the department said on social media. No other injuries were reported.

Three commercial buildings with six addresses were damaged by the fire, and officials said one structure partially collapsed. No residential structures were involved.

City services are on the scene to assist businesses and employees.