KGO
By Liz Kreutz
SAN FRANCISCO (KGO) -- A commander fighting the CZU Lightning Complex Fire had his department vehicle broken into, his wallet stolen and bank account drained, according to CAL FIRE officials.

The Santa Cruz County Sheriff's Office released photos of a suspect whom they believe stole the wallet from the firefighter's vehicle parked at the Bonny Doon Fire Station on Empire Grade Road while he was fighting the fire. 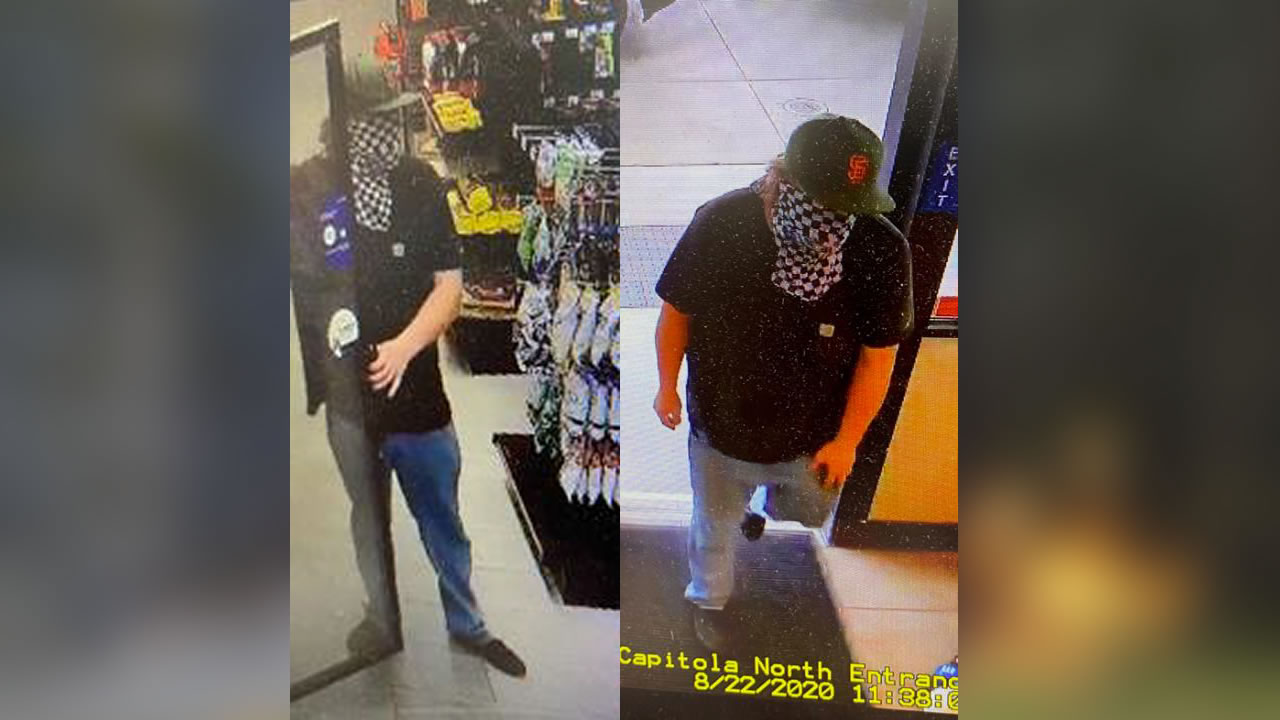 This image shows the suspect who officials believe stole a firefighter's wallet out of a vehicle parked at the Bonny Doon Fire Station in Santa Cruz, Calif. on Aug. 22, 2020.

Detectives say the theft happened in the overnight hours of Aug. 21 to 22 and the suspect proceeded to use one of the stolen credit cards at the Shell gas station and Safeway on 41st Avenue in Capitola.

Really? REALLY!?? While a Fire Ground Commander was battling flames, someone stole his wallet from his work truck & DRAINED HIS BANK ACCOUNT! UNCONSCIONABLE! This is another reason why we must stay out of the evacuated zones, not only reducing injury, but keeping ALL LOOTERS OUT! pic.twitter.com/W4YDGR4byv

'To me, it;s just mind-boggling that somebody would have the audacity to do something like that," said Santa Cruz County Sheriff Jim Hart during a press conference Sunday addressing theft that was targeted to a CAL FIRE firefighter.

Come on, people.@CAL_FIRE says one of their crew members fighting the #CZULightningComplex had their car broken into, their belongings stolen and bank account drained.
They are also warning against scams (people pretending to be PG&E, etc.)

Authorities say there has been at least eight arrests, including the five identified with suspicion of looting and theft in Felton, Boulder Creek and Scotts Valley.

CAL FIRE says there is no official GoFundMe set up for the firefighter who had his wallet stolen so if you see any GoFundMe claiming to help him, use caution. What we know about the fires burning in the Bay Area