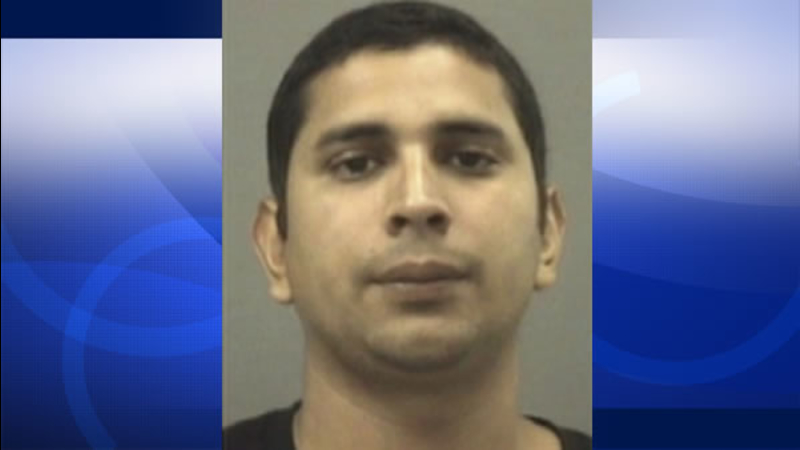 SAN FRANCISCO (KGO) -- Seven years ago, a father and his two sons were gunned down in San Francisco's Excelsior District. It was a case of mistaken identity and the two men accused of the shooting believed the victims were rival gang members.

One of them is serving three life sentences but the second was finally sentenced on Friday.

The victims' mother made an emotional statement in the courtroom and her words resonated with a lot of people.

She and her remaining two children are still in the witness protection program.

Wilfredo "Flaco" Reyes was sentenced to 10 years in prison for his involvement in the 2008 shooting death of Anthony Bologna and his 20-year-old son Michael and 16-year-old son Matthew.

Reyes was not the actual shooter but was in the car when it happened.

As part of a deal with San Francisco's District Attorney, Reyes pleaded guilty to avoid a lengthy trial, per the request of the victim's family.

"Having a second trial, which would have been emotionally devastating, hanging over their heads for all this time, so there is relief that the legal process is over," family spokesperson Marti McKee said.

Ramos and Reyes were seeking revenge for the shooting of a fellow MS-13 gang member. They opened fire at the car with the Bologna family inside.

A third brother, Andrew, who was not injured, identified Ramos as the shooter.

The reason it took so long to get Reyes sentenced is because he was a fugitive for four years. He was finally arrested in North Carolina.

In court Friday, Danielle Bologna, the wife and mother of the victims, became very emotional after reading a statement before the judge.

"I think what she said summed it up, that whether it's 10 years, 100 years, 1,000 years, justice won't be served in this lifetime for the loss of Tony, Michael and Matthew," McKee said.