A powerful Nor'easter that hammered the eastern United States on Thursday flooded streets in Boston.

BOSTON -- Flooding in Boston spawned by a powerful Nor'easter is expected to recede on Thursday night, but that's not the end of the city's troubles.

Waiting just behind the storm is a wave of chilling cold. Meteorologists are expecting temperatures in the coming days as low as negative 11 degrees, raising concerns that roads that are not properly cleared may freeze into cement-like ice after the cold blast arrives.

Local officials are urging residents to stay off the roads so as not to hinder cleanup efforts. 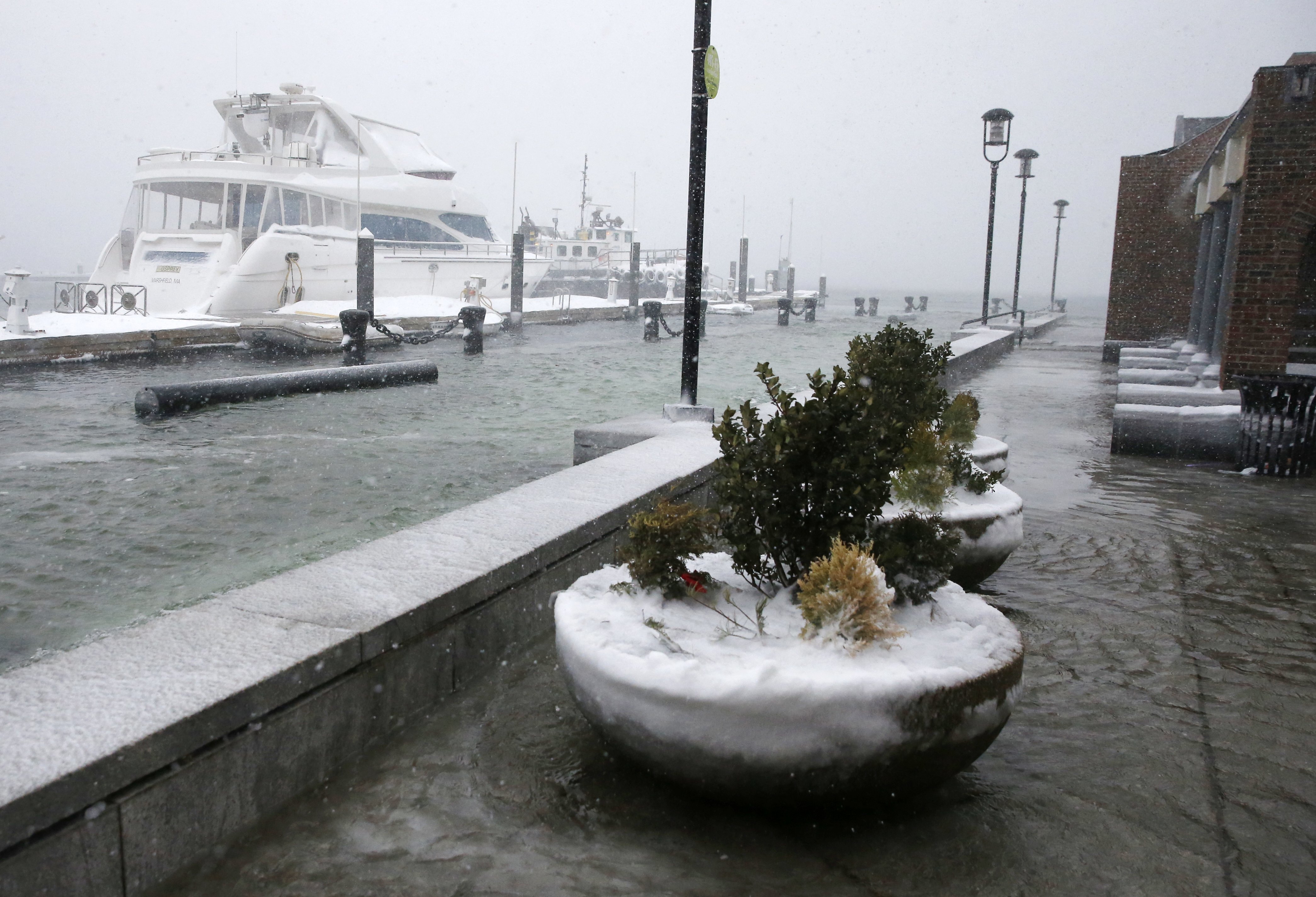 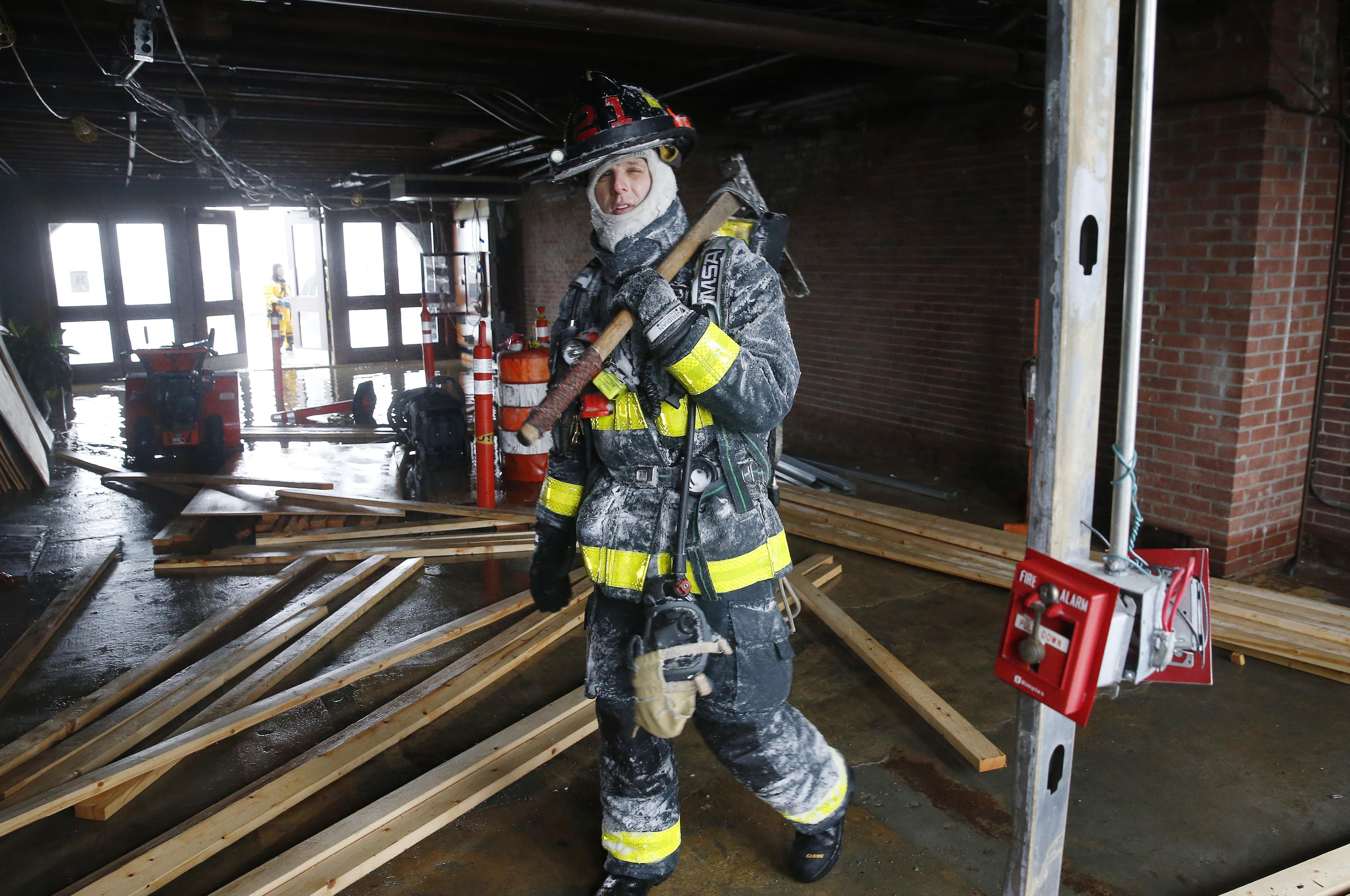 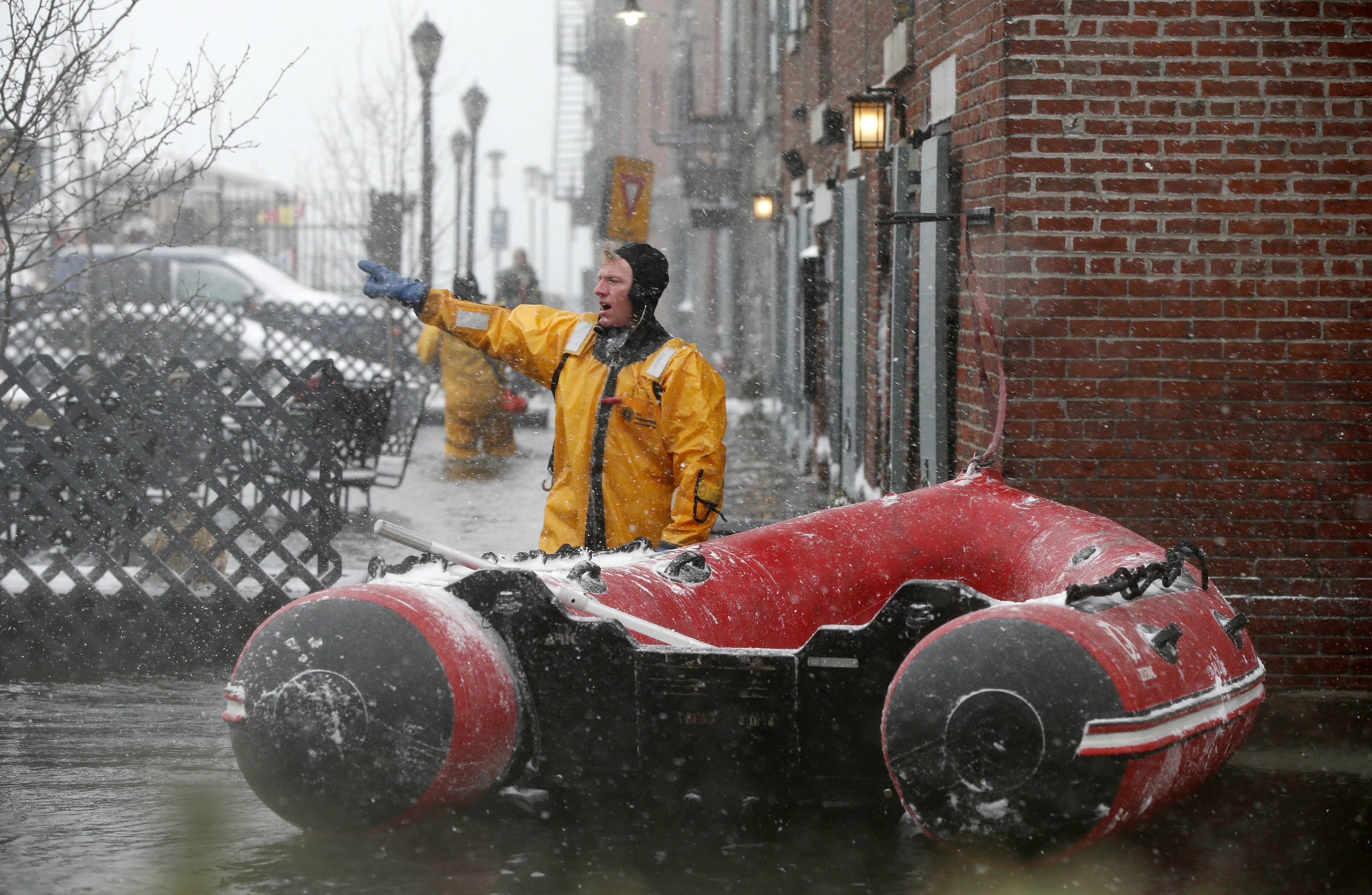 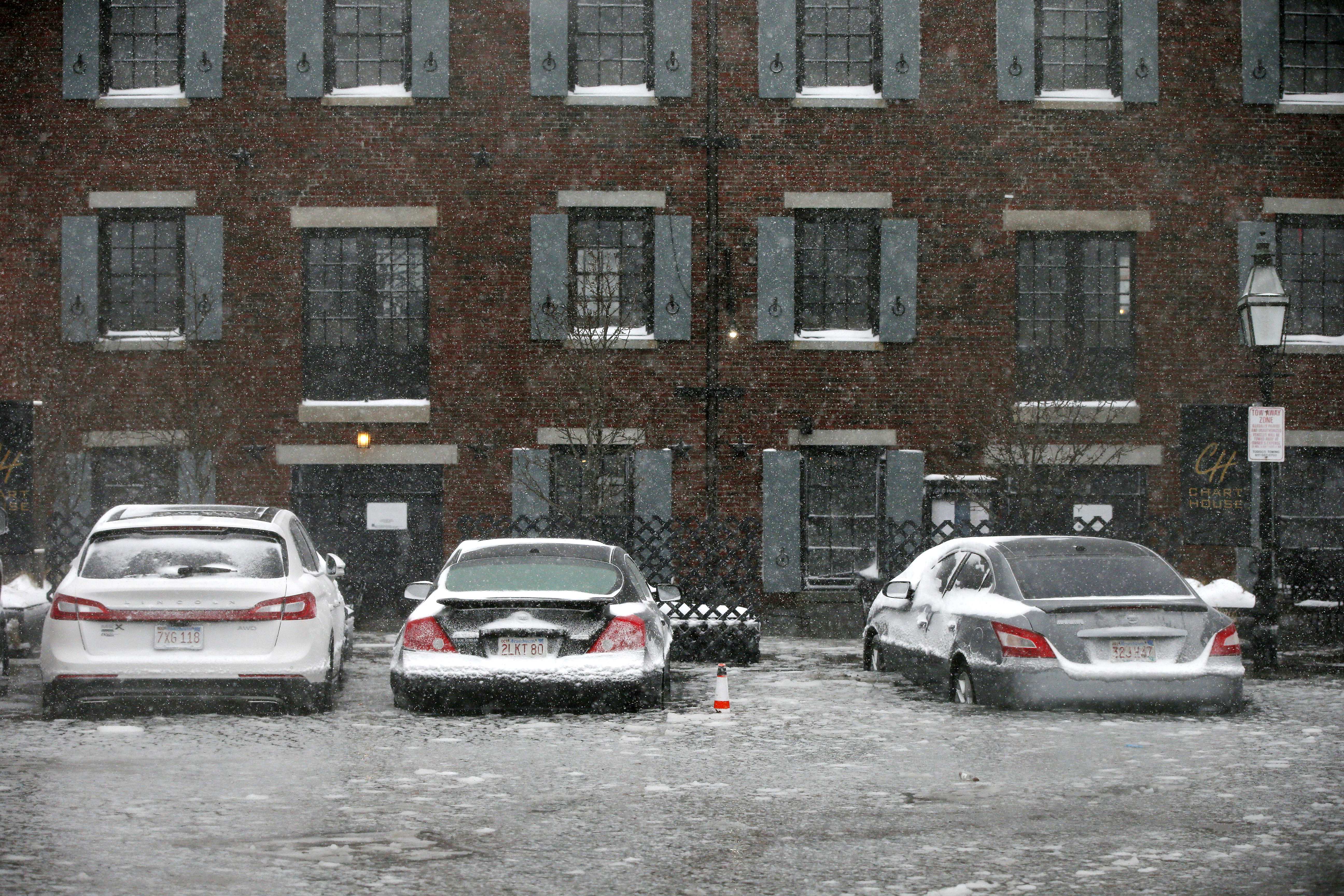 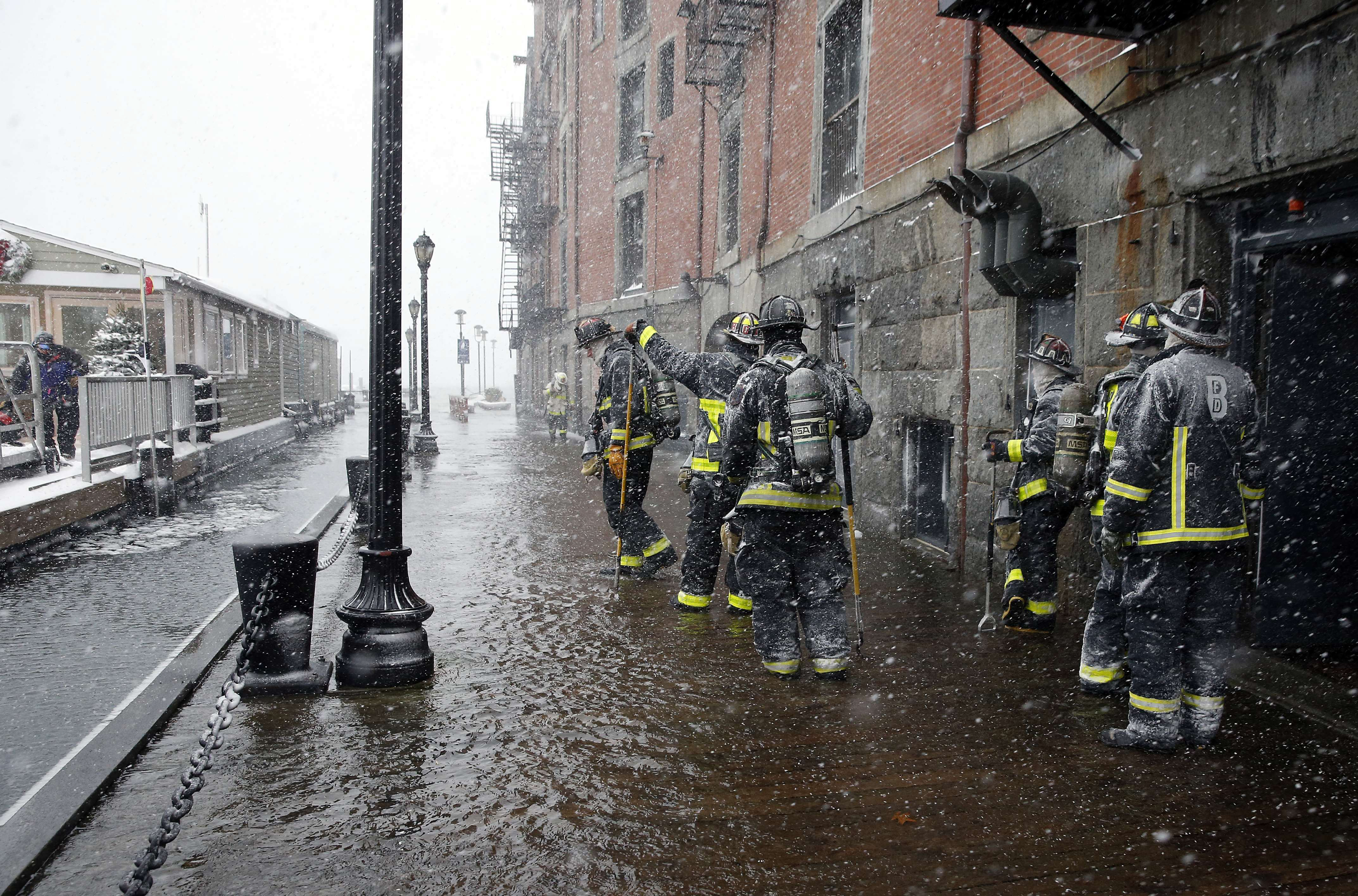 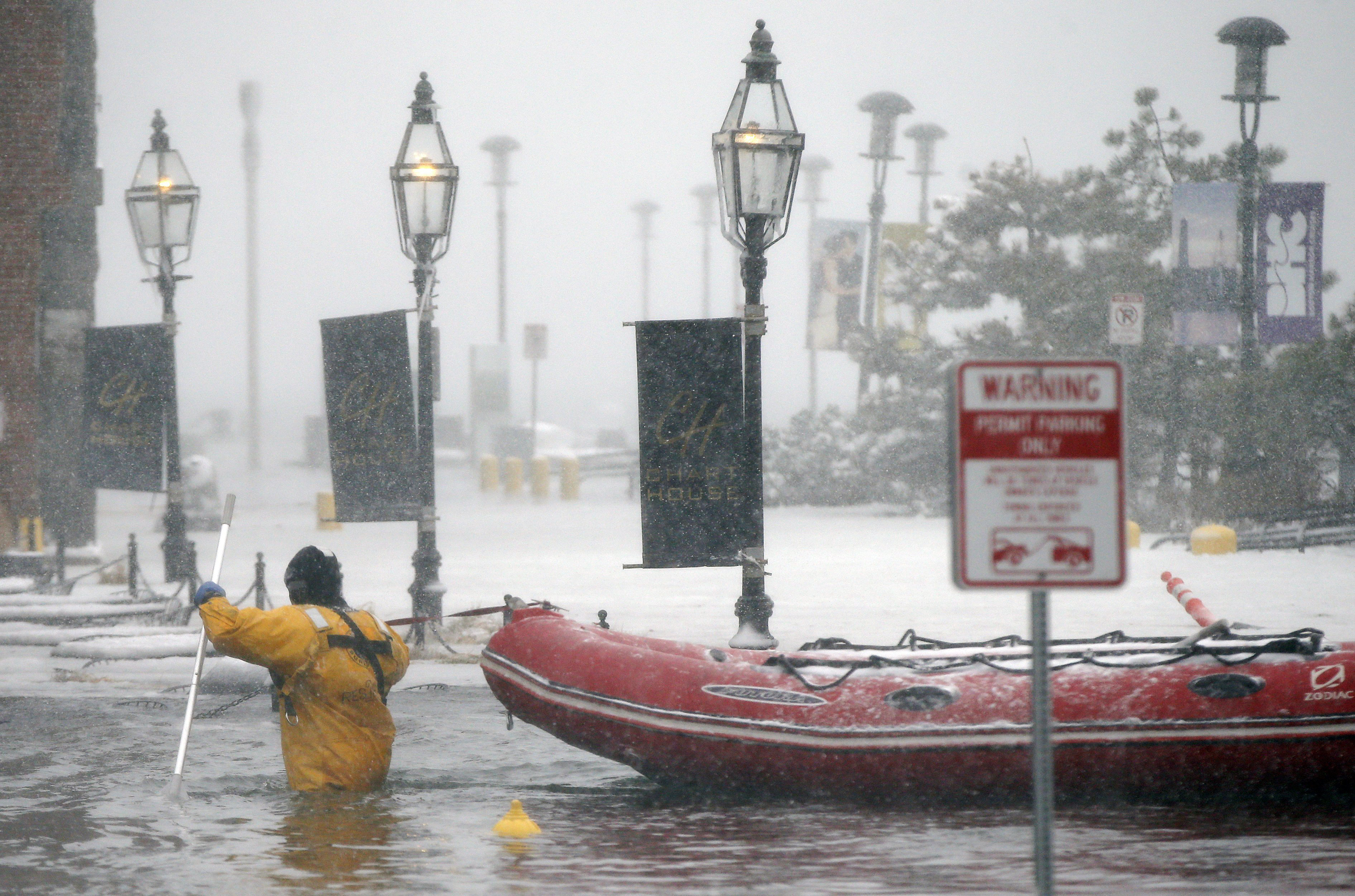 Water could also be seen pouring into an underground subway stop near the New England Aquarium.

The National Weather Service is working to confirm if a new flood record was broken in the city, according to ABC affiliate WCVB-TV.

The National Weather Service issued coastal flood warnings and advisories for much of the state's coastal communities and warned residents to expect 20-foot waves and several feet of storm surge in some areas.

"It has dropped an astounding 59 millibars in a 24-hour period - an absolutely incredible storm," Timmer said, referring to the rapid change in atmospheric pressure associated with the system.