The plane burst into flames after hitting an SUV and a bridge in Florida, local officials said.

The Federal Aviation Administration said in a statement a single-engine Cessna aircraft flying from Fort Lauderdale-Hollywood International Airport lost power and struck a vehicle on the bridge while landing.

The plane carrying a pilot and two passengers was traveling north and hit an SUV traveling south before catching fire, the Miami-Dade Police Department said in a news release.

Once firefighters put out the flames, they discovered a deceased person inside the plane, the release said.

Two others in the plane were transported to area trauma centers, and their conditions are unknown, police said.

A woman and two toddlers were inside the SUV and were taken to a local hospital for medical evaluations.

Video taken from the balcony of a nearby hotel by Miami resident Alex Huberman showed the small, wrecked plane on fire, with dark smoke rising from it.

Several feet away from the plane was a maroon-colored SUV, which appeared to have sustained extensive damage, the video shows, suggesting it may be the vehicle the plane struck when attempting to land.

Huberman said he saw at least two people get out of the plane, adding several people were put on stretchers by emergency personnel.

Chad Raney, who shot another video of the accident, told CNN he had a boat at a marina next to the bridge and heard an explosion.

He went up to see what happened and recorded the aftermath of the crash. His footage showed dark plumes of smoke rising above the aircraft.

Following the crash, Miami-Dade Police said on Twitter that Collins Avenue between 96 and 163 Street was closed in both directions, warning drivers to "expect heavy traffic delays and seek alternate routes."

The NTSB and FAA are investigating the crash. 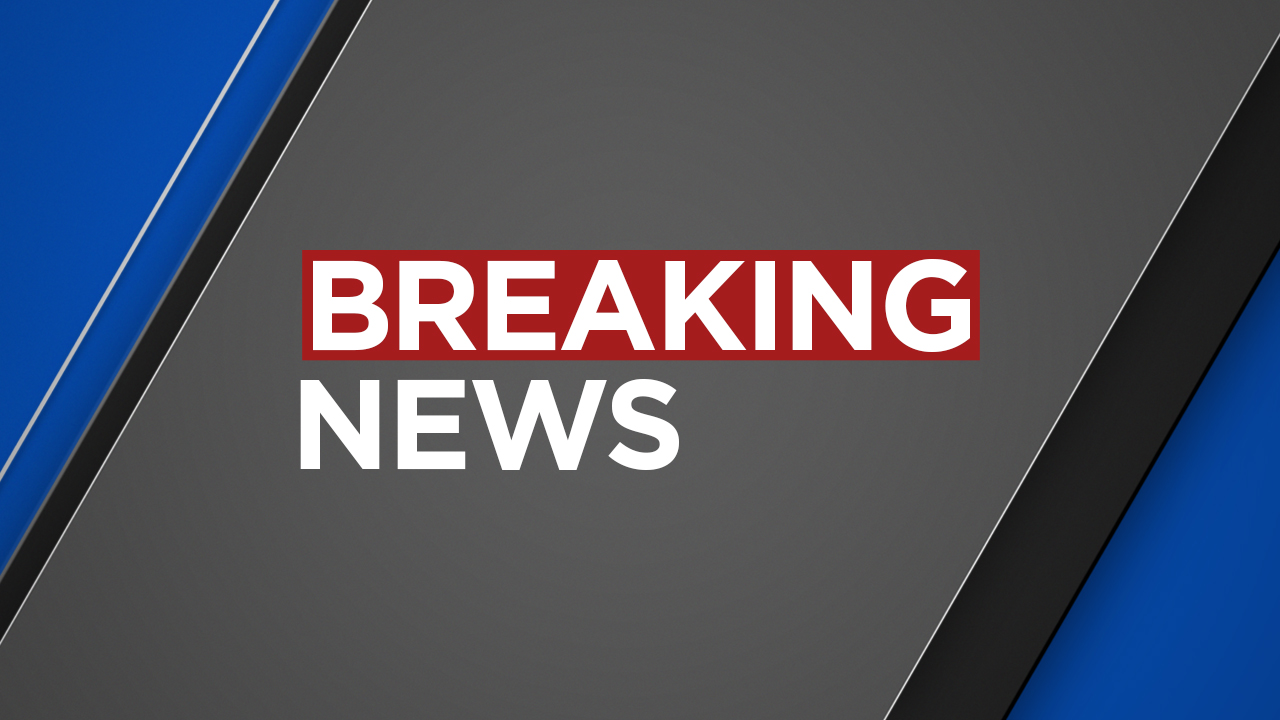