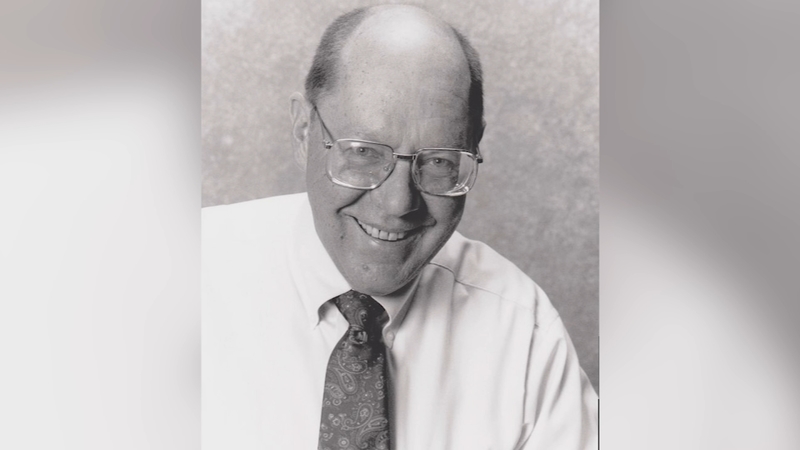 Police say it happened just before 10 p.m. as he was walking at the intersection of Walnut Street and Lincoln Avenue in Alameda.

A 30-year old suspect was taken into custody on suspicion of driving under the influence.

Zehnder became an Assistant New Director here at ABC7 News, but also worked at KPIX and at KTVU - where he spent much of his career.