Months after they pre-emptively sued to block anticipated efforts by the Environmental Protection Agency to roll back mileage regulations, Democratic attorneys general vowed to continue their fight in the courts.

"The earth is not flat, and climate change is real," California Attorney General Xavier Becerra said, as he connected global warming to the deadly wildfires burning out of control throughout the state. "Can someone please inform the folks at the White House and our federal government of those facts?"

Becerra also promised another lawsuit if the administration makes good on what he called "arbitrary and capricious" plans to revoke a longstanding waiver allowing California and other states to set their own stricter auto emissions standards. At least twelve other states and the District of Columbia follow California's rules.

"California will join a lawsuit led by the state of Washington that seeks to block this reckless new Trump administration policy," Becerra said.

RELATED: Earth Overshoot Day 2018: Humans have already used up the planet's resources for the year

Republicans have argued that under the Obama plan, consumers have less of a choice and would pay significantly higher prices for more fuel-efficient cars. In addition, they maintain that electric cars are not as green as people claim.

"Electric cars account for a lot of electricity generation and a lot of that is dependent on natural gas and coal and that pollutes the air," said Jason Clark, the chairman of San Francisco's Republican Party.

The state has struggled to rein in vehicle pollution. Transportation is the only sector where greenhouse gas emissions went up in 2016, the most recent data available.

"This does not allow us to set the strict guidelines. We've always been more aggressive than the United States," said Assemblyman Phil Ting.

Ting has introduced a bill to ban all sales of new gas-powered cars in the state by 2040.

For now, Ting's bill has been put on hold, but he says he will re-introduce it next year.

EPA prepares to roll back fuel economy and emissions rules 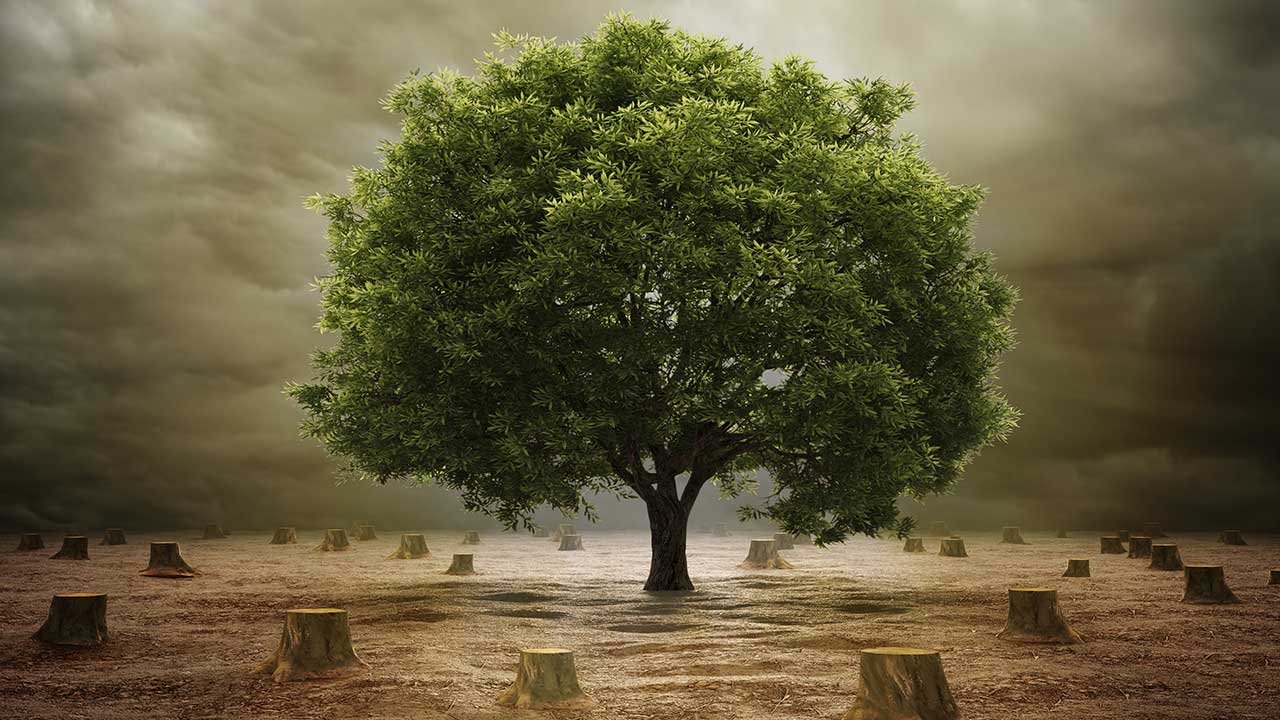 Earth Overshoot Day 2018: Humans have already used up the planet's resources for the year 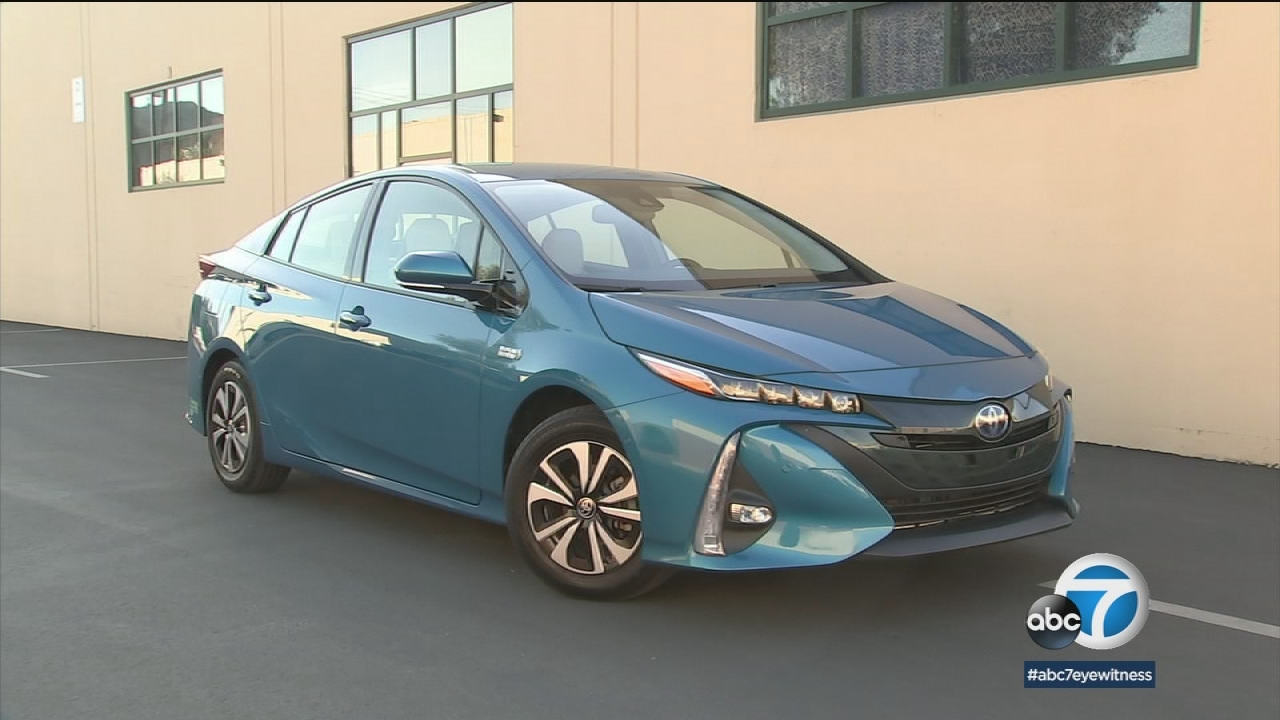 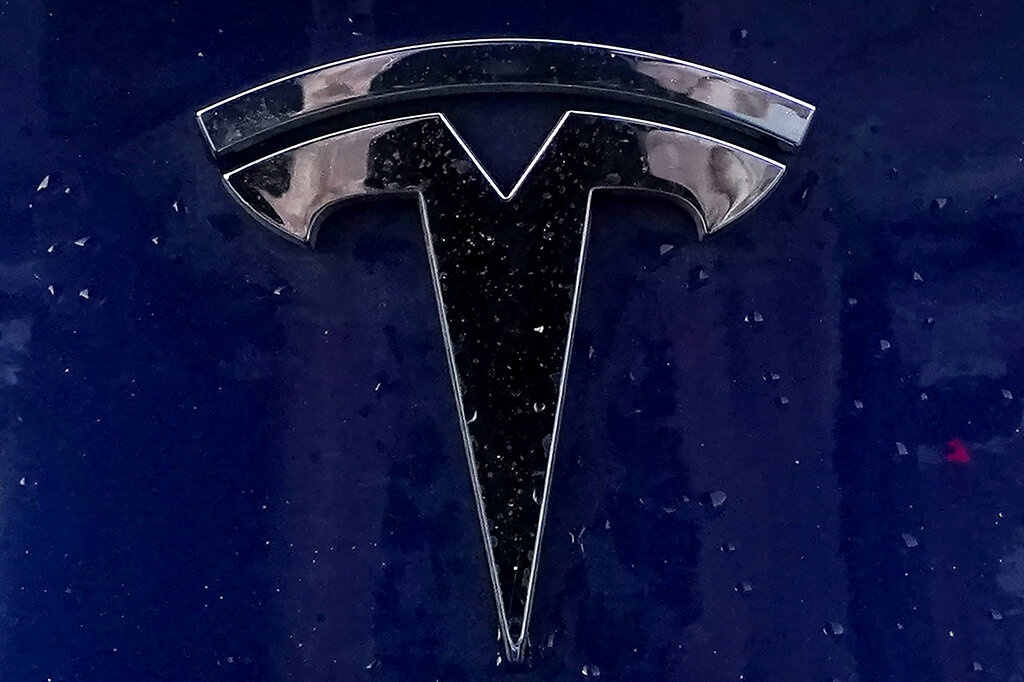 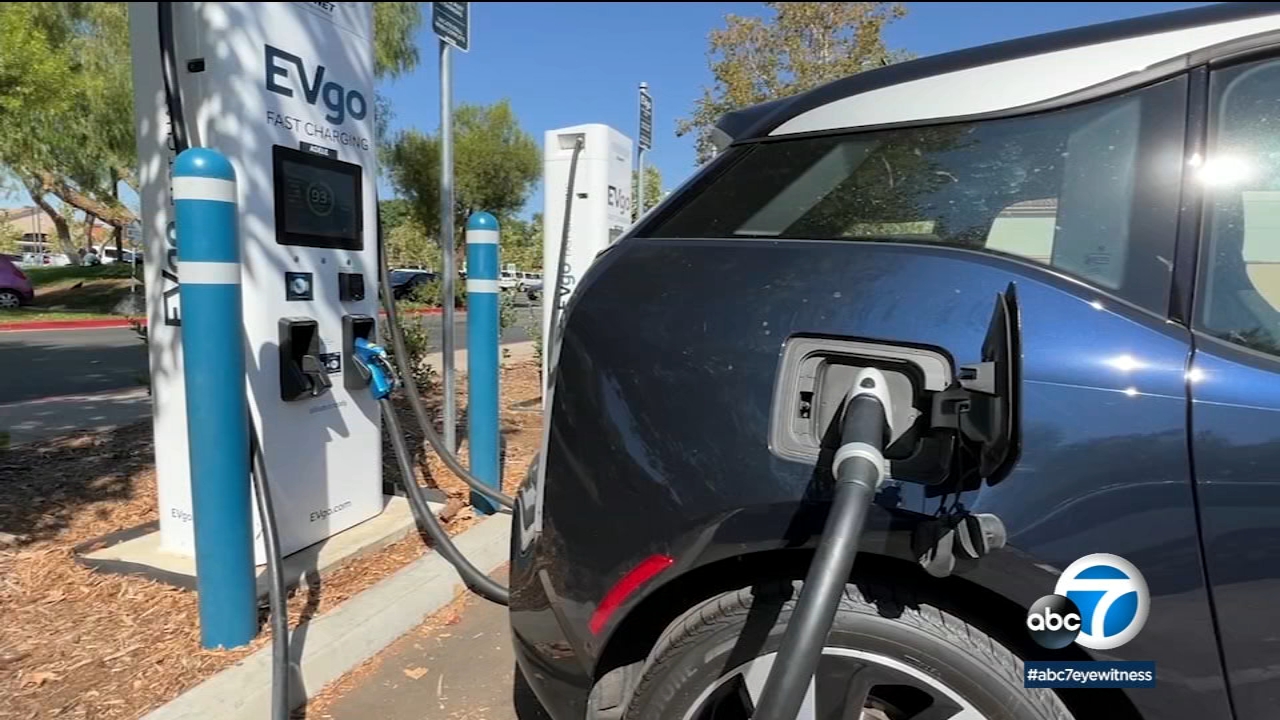 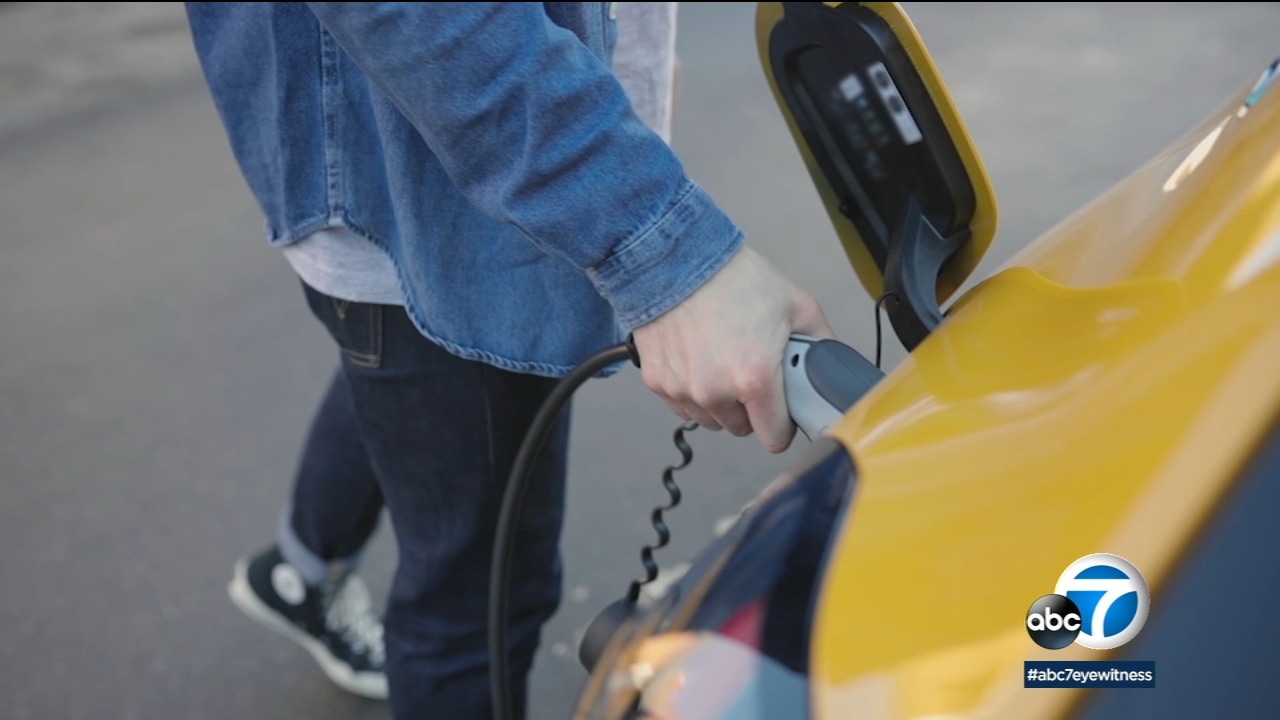 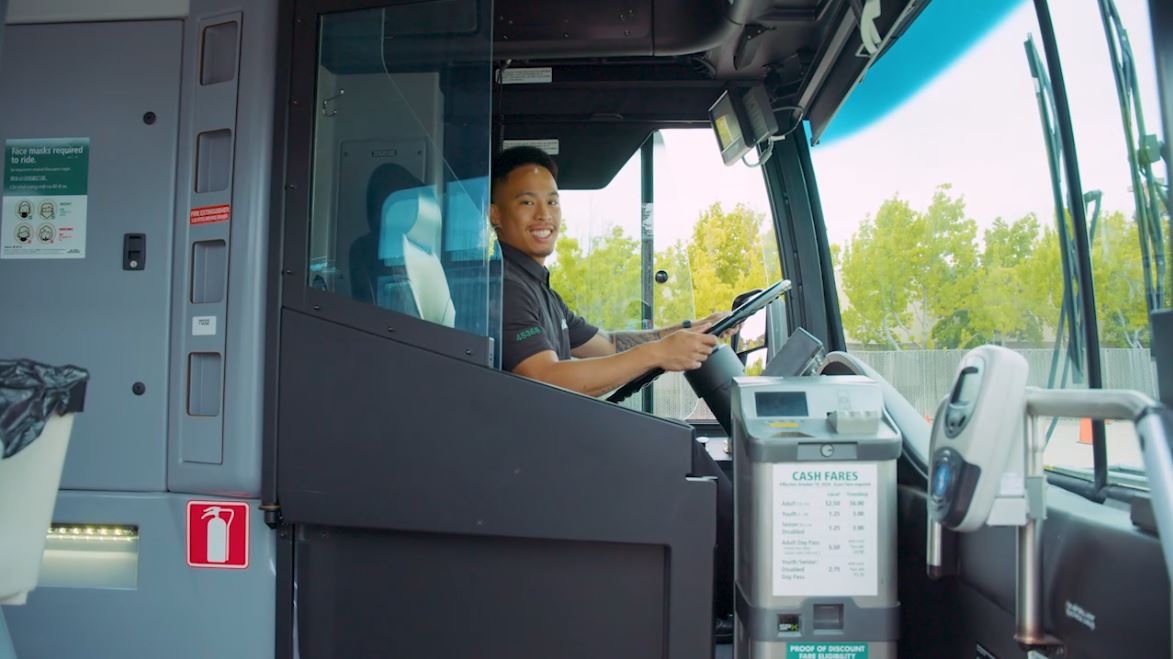