Stephen Curry had a game high 27 points, and even tied a record held by tonight's opponent James Harden by hitting at least four three-pointers in 13 consecutive games.

But it wasn't enough tonight against Brooklyn's "big 3."

There was a scare, then a sigh of relief earlier in the game involving Draymond Green.

The Warriors star left the court just before the first half ended, after going down after what at first looked like a routine landing.

He was able to walk to the locker room on his own, and then returned to play in the third quarter.

The Golden State Warriors will be facing some familiar faces Saturday against the Brooklyn Nets.

The game is on now on ABC7 with a special episode of our post-game show "After the Game" immediately following, featuring ABC's Larry Beil, Coach Kerry Keating, and former Warriors star Adonal Foyle.

This East Coast verse West Coast showdown is highlighted by Kevin Durant's first appearance in the Bay Area since leaving Golden State. It's also his first time suiting up after missing three games due to COVID-19 protocols.

The Warriors are coming off a two-game win streak, thanks to some MVP-caliber play from Stephen Curry.

They enter this game with a 14-12 record and 8th place in the Western Conference.

The Nets, while only two games better, are currently in 3rd place in the East.

Go here for the latest news and videos about the Golden State Warriors. 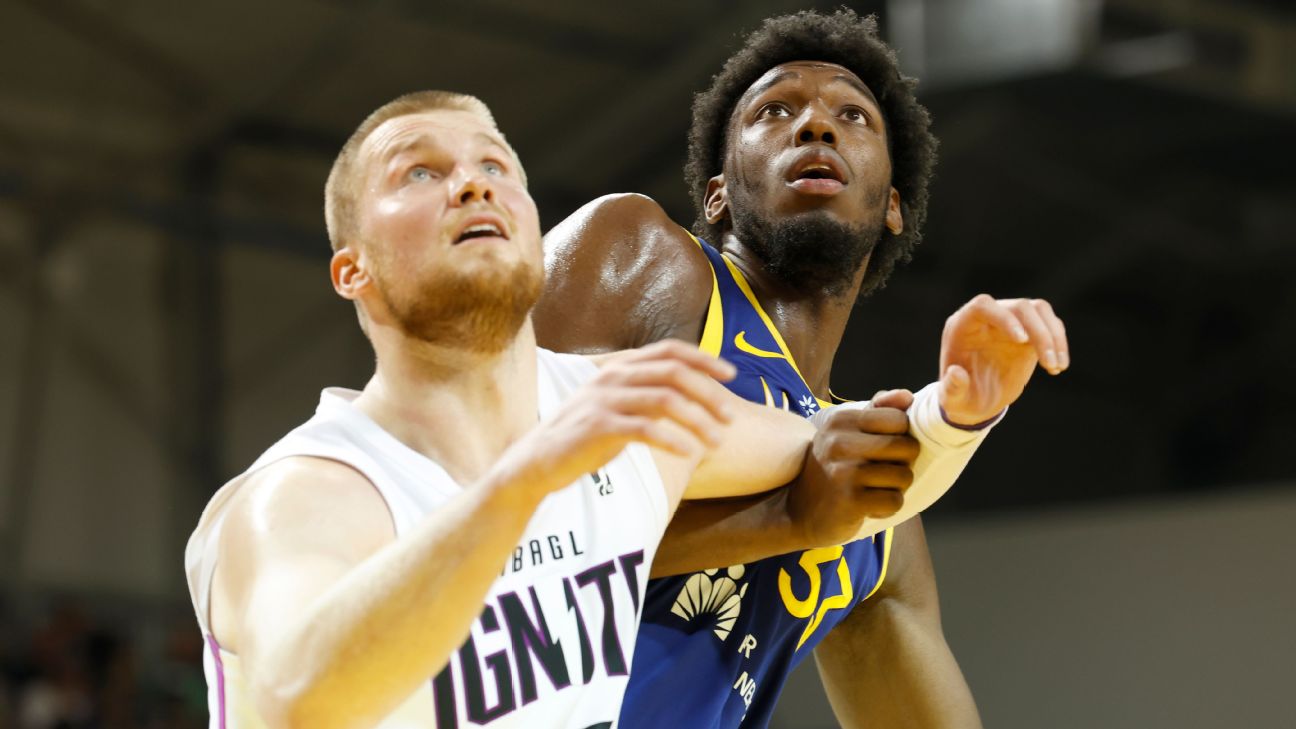 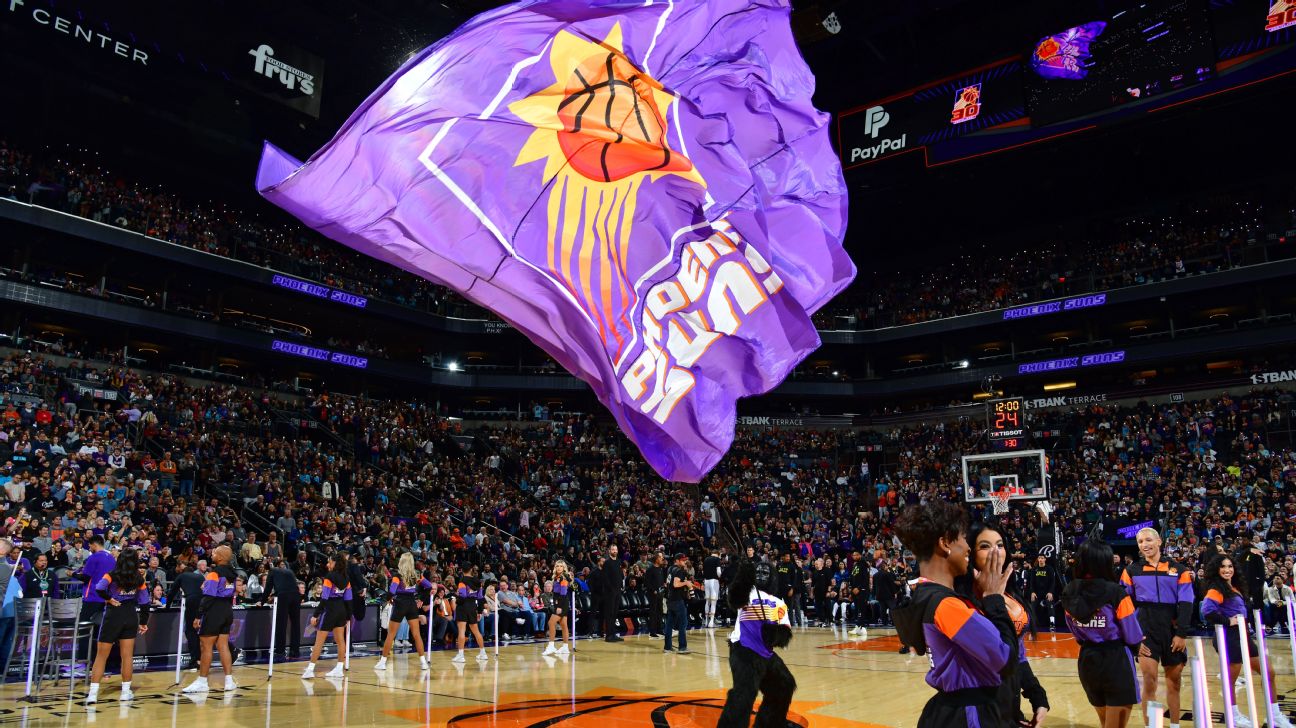 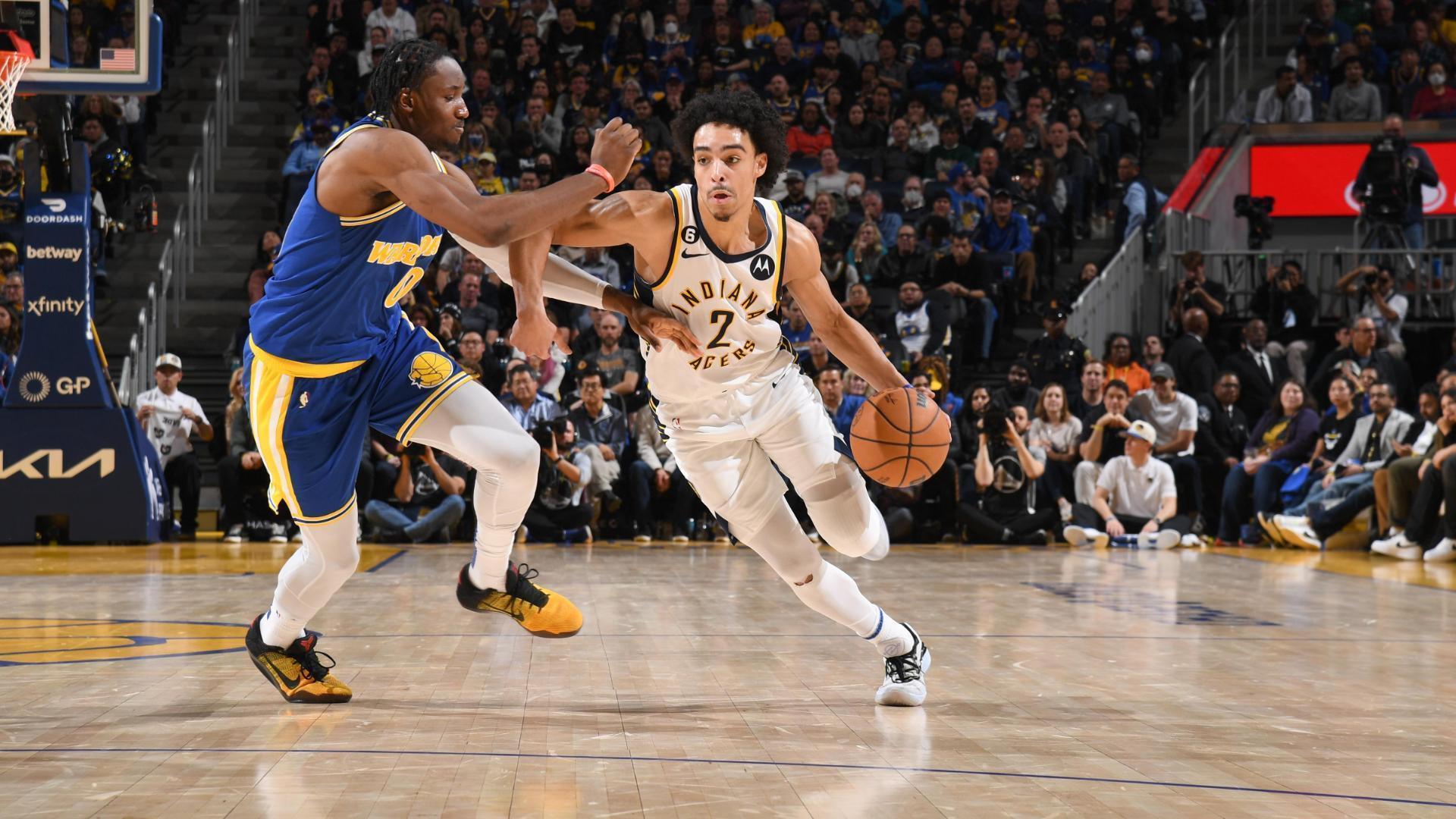 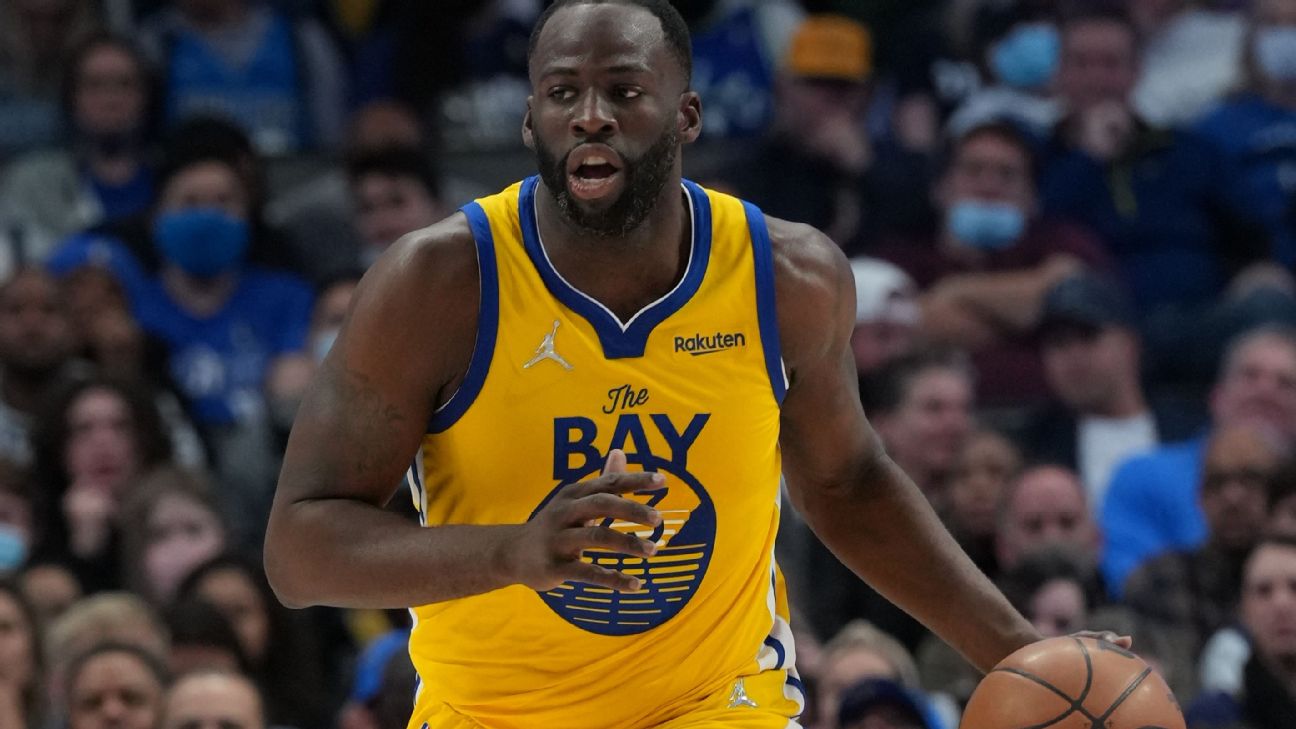