Dub Nation was really hoping they'd get to celebrate the Warriors last game at Oracle Arena with a win. It was tense inside up until the last second.

You could see the devastation on fans faces when the buzzer rang-- but many tell us they knew the Warriors gave it everything they had. It's the end of an era here after a 47-year run.

We talked with fans about saying goodbye to Oracle, and for some of them, it's a little tough.

Thursday night, the Warriors tweeted out a big thank you to Dub Nation and said they have the best fans in the world.
Report a correction or typo
Related topics:
sportsoaklandoracle arenanba finalsnbagolden state warriorsoracle arenabasketball
Copyright © 2021 KGO-TV. All Rights Reserved.
GOLDEN STATE WARRIORS 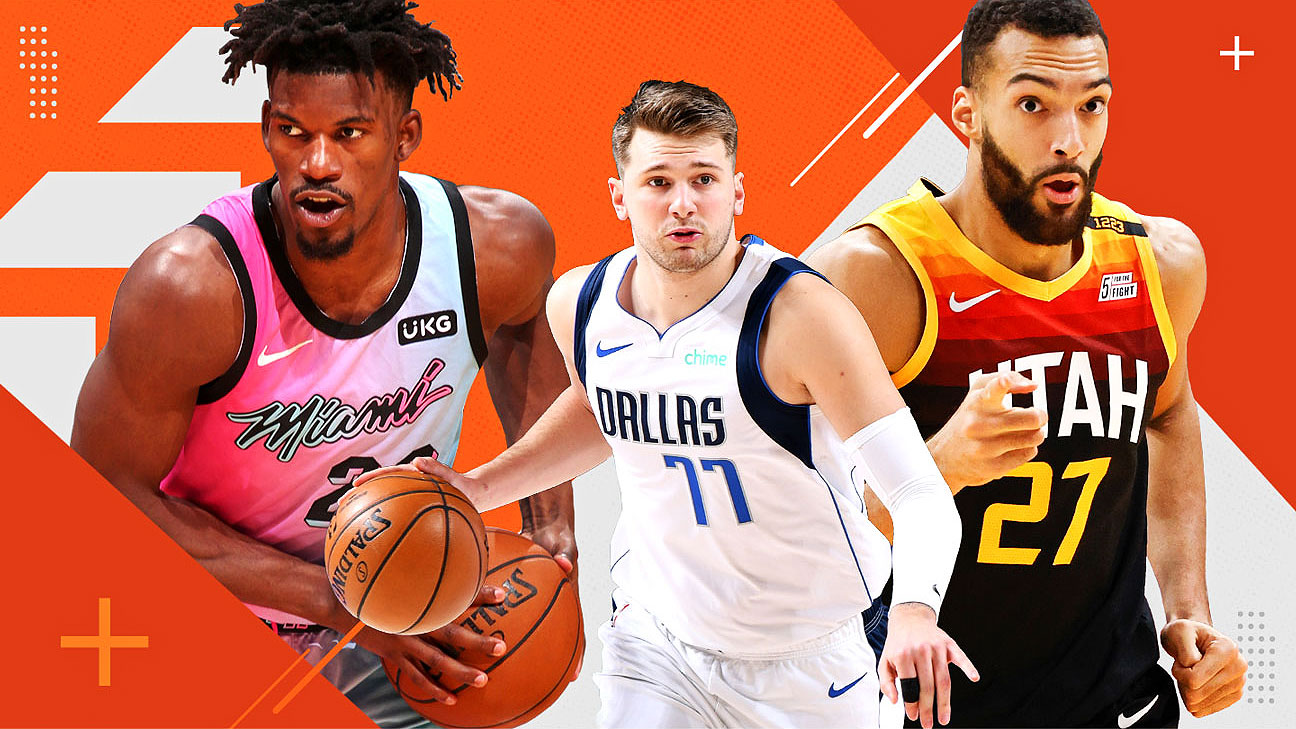 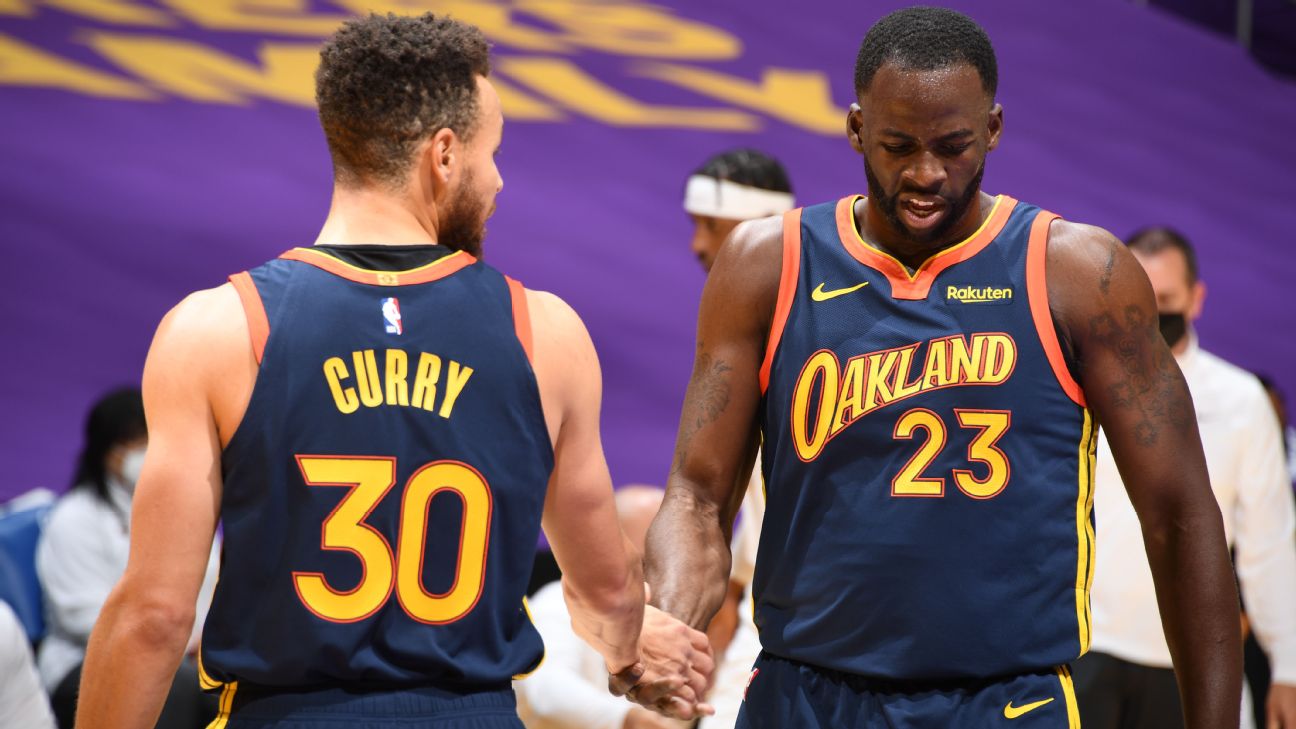 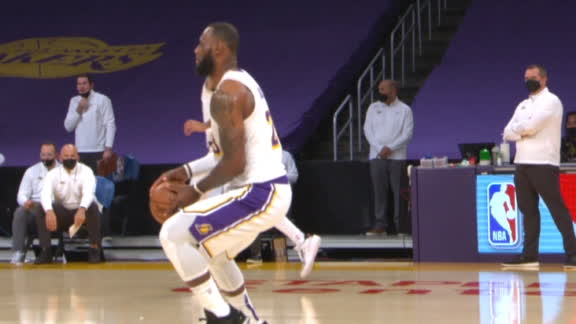 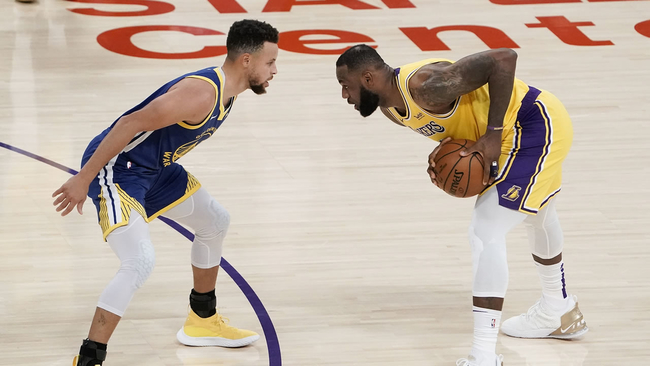