ROBESON COUNTY, N.C. -- Lumberton police and the FBI say they believe the body found in Robeson County on Tuesday afternoon was that of Hania Aguilar, a 13-year-old girl who was kidnapped from her home three weeks ago.

TIMELINE: What we know about the disappearance of Hania Aguilar

FBI officials told ABC11 that the case is now being investigated as a homicide.

"We are absolutely devastated. I wish we had a different outcome for Hania's family, for the community, and for the hundreds of law enforcement officers and searchers who put everything they had into finding her alive," Lumberton Police Chief Michael McNeil said in a news conference Wednesday.

Authorities spent much of the news conference encouraging the public to stop spreading false information on social media.

Police said there is no person of interest in the case at this time.

Officials also released additional information about how they located the teen's body.

RELATED: Police following 'every conceivable lead' one week into search for abducted girl

FBI Supervisory Resident Agent Andy de la Rocha said investigators had been searching the land off Wire Grass Road since the girl went missing on Nov. 5. When they were searching the area Tuesday, they came upon her body about 4:45 p.m.

The body was found in a body of water in Robeson County about 10 miles south of the mobile home park where she was kidnapped after going outside to start a relative's SUV before school.

Police say a man forced the teenager into an SUV and drove off. The SUV was found several miles south of her mobile home park. The body was found a few miles farther away.

According to the FBI, the body was not visible from the road.

"We believe we found Hania, but our work is far from over. We have to find out how she died and who did this to her," de la Rocha said. "We have to bring the person responsible to justice.

RELATED: 13-year-old girl kidnapped in front of home before school

Authorities are not releasing information regarding the condition in which her body was found at this time. It's unclear how long that body had been there.

The body still has not been officially identified as Hania. Authorities are planning to use dental records to make a positive identification.

The FBI did not release any information about whether she may have been killed where the body was found or somewhere else.

"We need the public's help to determine when and how the body was placed on Wire Grass Road in Robeson County," de la Rocha said. "If you have surveillance cameras near Wire Grass Road, call the tip line at (910) 272-5871.

Viewing this story on a mobile device? Click here for an interactive map of key locations in the investigation. 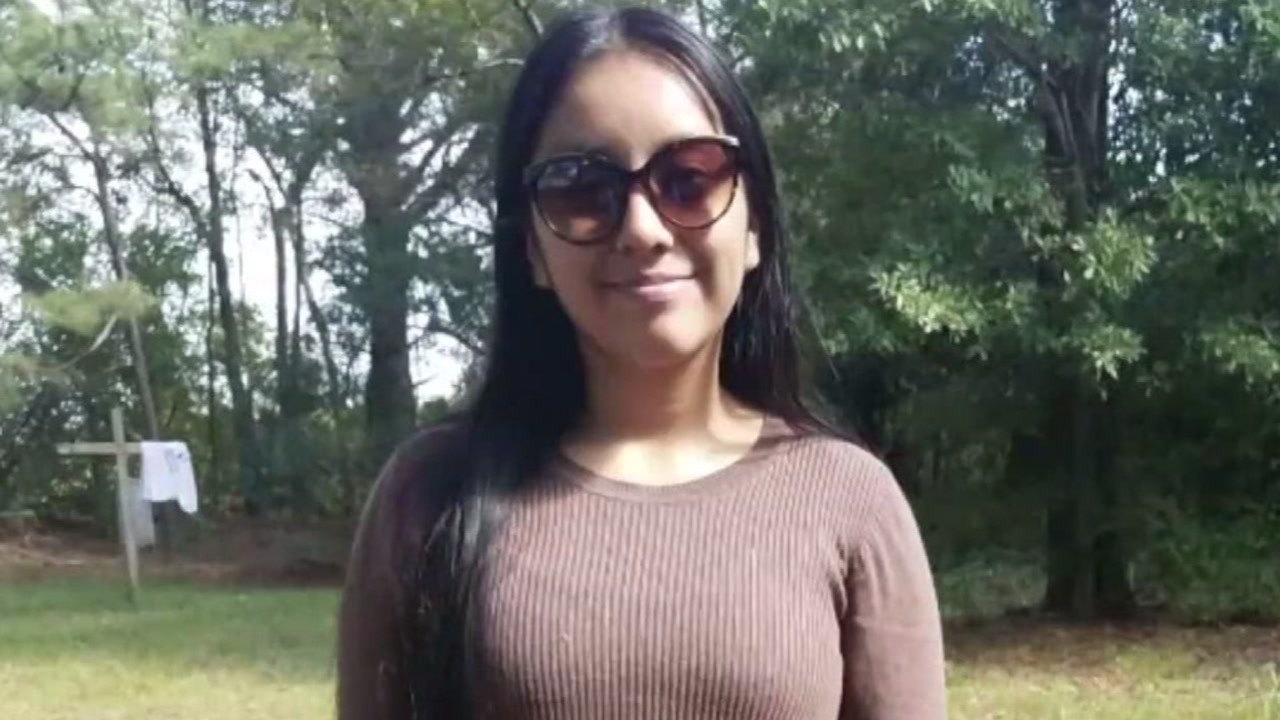 13-year-old girl kidnapped in front of home before school 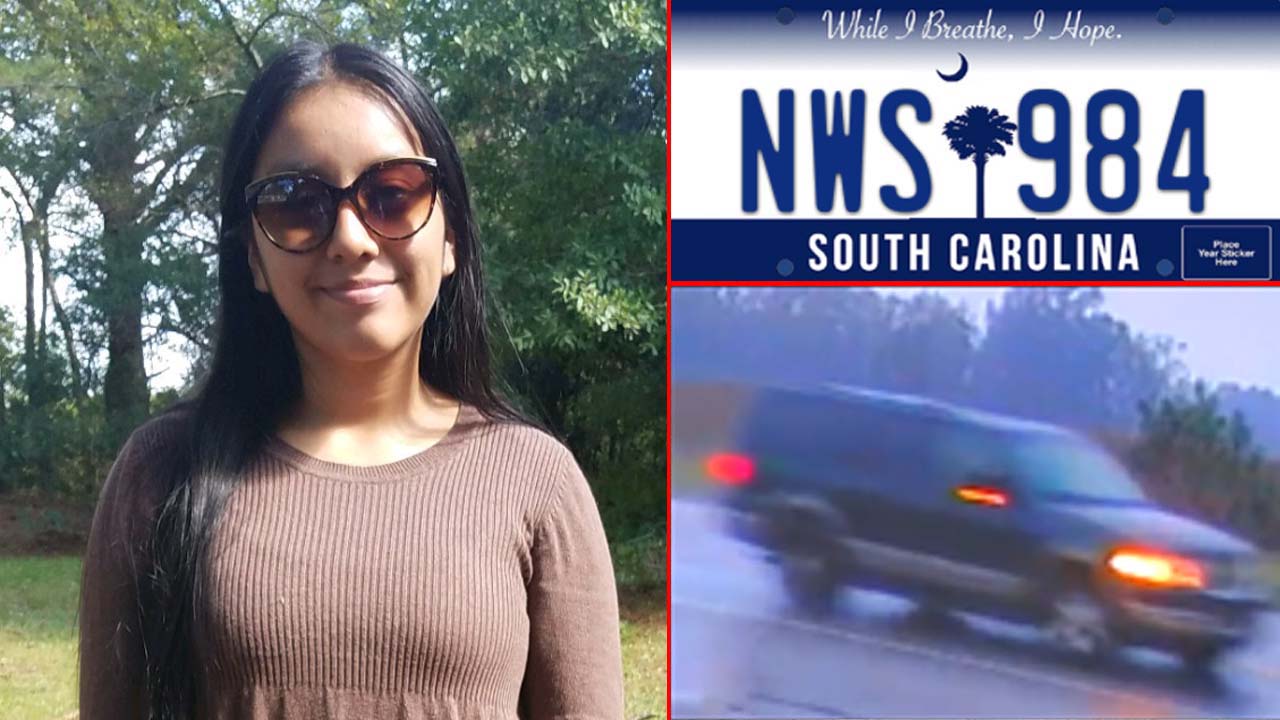