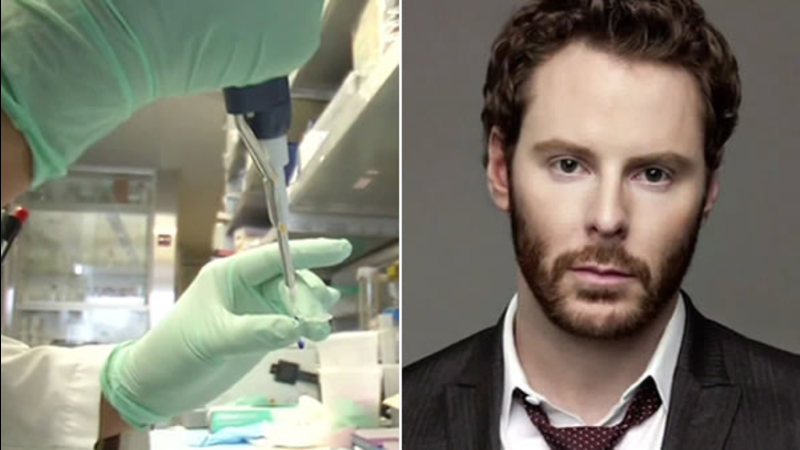 STANFORD, Calif. (KGO) -- There is encouraging news for people who suffer from allergies. Stanford has just received a huge donation to study the most severe allergic reactions and to look for a cure.

The funding comes from a Silicon Valley billionaire who's been there himself.

"When you have held your child in your arms who is literally dying because she has eaten a food as benign as a noodle, you really want other people to understand really how truly severe it is," Tessa's mother Kimberley Yates Grosso said.

Kimberly tracked down a Stanford doctor she now credits with saving her daughter's life.

Dr. Kari Nadeau began the landmark study giving kids tiny amounts of the foods they're allergic to and slowly building up to bigger ones.

"She was severely allergic to wheat and she just held the cracker in her hand for five minutes and stared at it," Kimberly said.

But Tessa today can eat gingerbread - as much of it as she wants.

It's that outcome that caught the eye of billionaire entrepreneur Sean Parker. "It's one of the largest gifts that we know of to allergy and immunology research," Nadeau said.

The man who co-founded Napster and got rich as Facebook's first president donated $24 million.

Nadeau says even a Silicon Valley superhero has his kryptonite. In this case, it's peanuts. "He has reportedly been into the emergency room up to 14 times," Nadeau said of Parker.

Food allergies will be the first focus of the new allergy center, not only because they're personal to Parker, but also because they're a problem that seems to be getting worse.

"Food specifically is becoming an epidemic in our society. It's doubling every 10 years," Nadeau said.

She plans to start by studying the immune system in adults like Robert Fanfelle.

"Most of my life, it's mostly been about trying to avoid the foods as opposed to really trying to figure out fundamentally what's going on with the allergy," Fanfelle said.

But not for much longer.

Parker and Nadeau say they're not looking to help patients deal with their allergies. They're looking to cure them.

Fanfelle hopes the magnitude of Parker's gift will silence the naysayers.