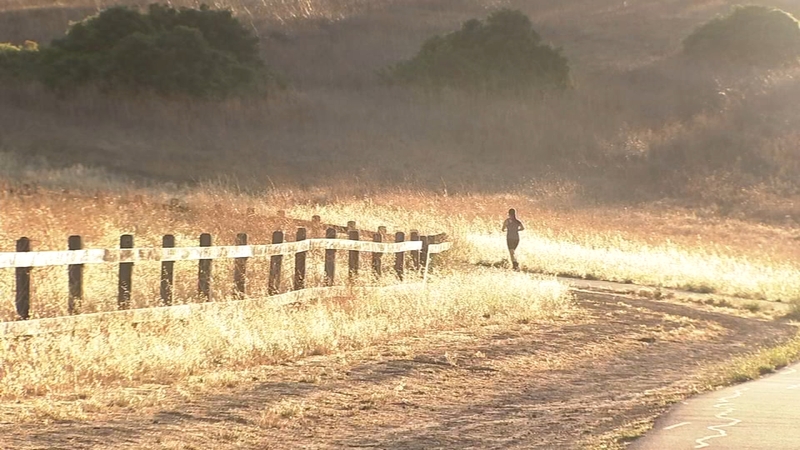 Stanford scientist explains why CA is 'now in a new climate'

PALO ALTO, Calif. (KGO) -- A record heat wave in the Pacific Northwest is serving as a sign for California firefighters of what's to come this fire season.

Wildfires are unpredictable, but as the drought worsens and heat waves intensify scientists view these as red flags.

"California is now in a new climate. We are in a climate now where essentially, all of our years are warm years. We are getting these very severe heat waves as a result. We are getting rapid snow melt that means that water supply that we have counted on in the past is much less reliable and the vegetation is much drier," said Dr. Noah Diffenbaugh, Stanford University Climate Scientist.

Dr. Diffenbaugh has been studying California's climate for years and believes the wildfire risk is elevated. The heat wave hitting the Pacific Northwest is proof of that.

"We found for example that the autumn wildfire season is becoming much more severe and about a doubling of the frequency of wildfire weather during the autumn season and that is primarily from the warming," said Dr. Diffenbaugh.

VIDEO: How bad will CA's fire season be? Here's what we know, what we don't
EMBED More News Videos

Fire season starts earlier and earlier every year. Here's what we're in for in 2021.

Governor Newsom declared that 41 of 58 counties are currently in drought.

Scientists see these dry conditions as signs of what's to come. To gear up for upcoming wildfires, Cal Fire added 1,400 firefighters along with more fire engines to their teams.

Another concern as the 4th of July approaches is fireworks.

"We've had a significant amount of fires over the past couple weeks here, where they have instantly ignited due to illegal fireworks, due to sparks that have been introduced and have threaten communities and homes," said Aubert.

Even though we are in a race against climate change, Dr. Diffenbaugh says there are still steps we can take now to prevent worsening climate conditions.

"Hardening homes and clearing defensible space around structures is something we all can do. In terms of reducing ignition more than 90 percent of the ignitions in California are human caused," said Dr. Diffenbaugh.