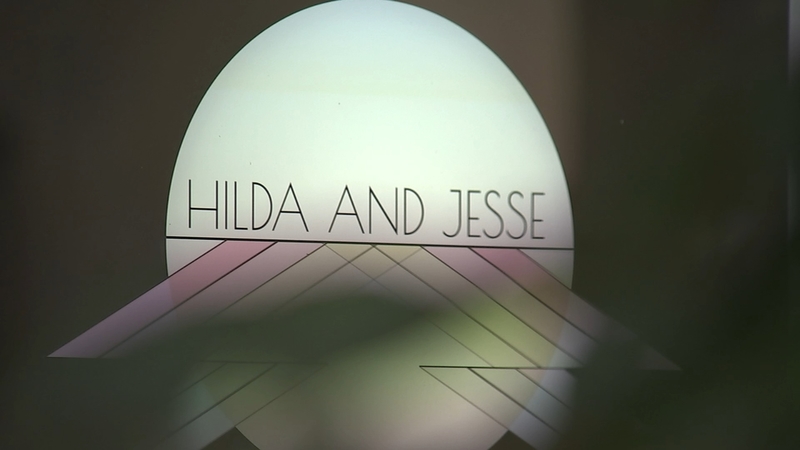 SAN FRANCISCO (KGO) -- There is growing reaction and backlash following a San Francisco restaurant's decision to deny service to three on-duty police officers. On Sunday, an apology was issued from restaurant owners who now say they regret the move.

"I hope one day, they don't need the police, and don't need help," said Zira.

The incident happened Friday at the new trendy eatery, where three uniformed officers were seated but were then asked to leave because staffers became uncomfortable. Co-owner Rachel Sillcocks told our Dion Lim exclusively on Saturday, it had nothing to do with who they were but what they were carrying.

A trendy San Francisco restaurant Hilda and Jesse is explaining its decision to turn away and deny service to three on-duty police officers.

Sillcocks said the officers were welcome to come back to the restaurant when they are off-duty, without their weapons.

The decision ignited a firestorm of controversy on social media where some called for boycott of Hilda.

And negative Yelp reviews started piling on, giving the eatery one star.

Late Sunday came a surprise development, an apology from the restaurant owners.

"We made a mistake and apologize for the unfortunate incident, we are grateful to all members of the force. We hope this will be a teachable moment for us as we repair and continue to build bridges with the SFPD," said Hilda and Jesse owners, Rachel Sillcocks and Kristina Leidags Compton.

But for some, the damage was done.

The San Francisco Police Officer's Association told us in a statement, "Three foot beat officers looking to eat where they patrol were treated without any tact of class by this establishment, fortunately there are plenty of restaurants that don't discriminate and will welcome our officers working to try and keep all San Franciscans safe."

(2/3) The San Francisco Police Department stands for safety with respect, even when it means respecting wishes that our officers and I find discouraging and personally disappointing.

(3/3) I believe the vast majority of San Franciscans welcome their police officers, who deserve to know that they are appreciated for the difficult job we ask them to do — in their uniforms — to keep our neighborhoods and businesses safe.

The Golden Gate Restaurant Association echoed that, "We strongly support a non-discrimination policy for everyone... we encourage all restaurants to work to get to know your local police officers."

"It's my second time here, I had pancakes and avocado toast," said Desiree Barrera.

"I think this whole thing has been blown out of proportion for a blue lives matter thing, it's just about the weapons not the police," she said.