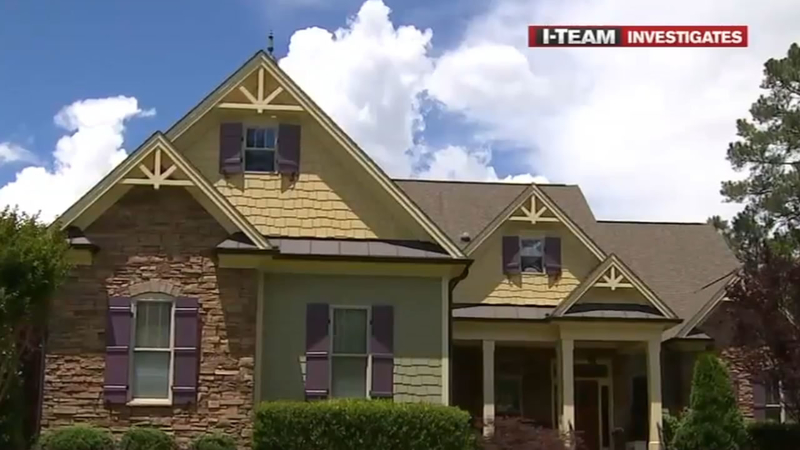 Resident fights back against homeowners association

RALEIGH, N.C. -- The power of Homeowners Associations. They can tell you what color you can paint your house, where to park, even what you can have in your yard. They can also put a lien on your home or even more severe, foreclose on it.

Debra Blue learned the power of her HOA the hard way, but she didn't just take what the HOA demanded, she fought back.

It started when Debra got a letter from her HOA letting her know she did not follow her HOA covenants when it came to the plum color she just painted her shutters.

According to her HOA covenants, she was supposed to get prior approval of the color choice.

"It was a complete shock to me, but I immediately apologized, and they asked me to go through the ARC approval process, and I did that within two days," Debra said.

However, things didn't go so well for Debra. Her HOA's Architectural Committee denied the color change and asked her to pick another color.

Debra went around to her neighbors and had each neighbor either approve or disapprove of the plum shutters.

She had more than a dozen signatures of approval from her neighbors, but her request for plum shutters was still denied.

"People are entitled to their opinions, but I haven't seen any facts. They've accused me of devaluing homes, they've accused me of destroying the aesthetic of the neighborhood and I think one good look at this house would rapidly convince people that that is indeed not the case, it is purely opinion," Debra said.

If Debra didn't change the color of her shutters, she would face steep fines.

Debra paid the fines, totaling more than $1,000. However, it didn't stop with the fines.

"The threats had started coming about placing a lien against our house and forcing our home into foreclosure," Debra said.

Debra eventually took down her plum shutters to try to work something out, but that only made things worse.

Taking down her shutters was met with an immediate response. Debra showed us letters where the HOA was now going to fine her for being in violation of taking the shutters off her home.

A frustrated Debra reached out to her neighbors to find she wasn't alone in her fight against the HOA and that other homeowners had experienced being fined and threatened of legal action.

"I actually had people break into tears and start telling me their stories," Debra said.

NEIGHBORS FIGHT BACK AGAINST HOA

Debra and her neighbors banded together to take a close look at their bylaws to see if there was something they could do.

"We did it in accordance with state law, and that's a really important step."

"We got a letter from the HOA attorney threatening all fourteen of us with a personal lawsuit and restraining order for conducting a completely lawful meeting," Debra said.

Debra refused to be intimidated, the group had their special meeting and got enough support from the neighborhood to make a change. The past board was removed from office, and new management is in place.

As for Debra, her shutter battle is finished.

After discussing the matter with the new HOA leadership, they all agreed on a darker shade of plum for her shutters.

"There are a lot of laws that do need to be in place, but I also think people need to be able to live here," she said.

Happy that her battle has come to an end, Debra is still speaking out to try and help others. Her message: "Do your homework, get a group of people together because it's going to take a community, a village to do it."

If you're experiencing issues with your HOA and are trying to find ways for a change it's key to look at the North Carolina Planned Community Act.

While there are not many state laws on the books when it comes to HOAs, this Act does give homeowners steps they need to take to make change happen.

HOAs do have a lot of power. Just last year we shared how one Raleigh couple lost their home of 29 years after their HOA foreclosed on them because their backyard and home were not being kept up to HOA standards.
Report a correction or typo
Related topics:
home & gardentroubleshooterhomeowner associationhousingu.s. & worldreal estatehomeowners
Copyright © 2021 WTVD-TV. All Rights Reserved.
RELATED 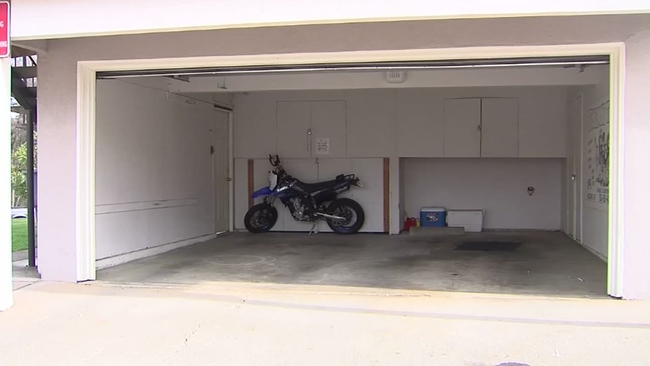