WPVI
By Chad Pradelli
PHILADELPHIA -- A civil case involving funds raised for a homeless man through the website GoFundMe.com has been put on hold after the company promised to make good on any missing funds.

However, the controversy is far from over. A criminal investigation will now take center stage.

Attorneys for the homeless man, John Bobbitt, are stil trying to figure that out: who spent what?

As the accounting of the $400,000 in donations on GoFundMe is sorted out, the website has given Bobbitt $20,000 so he has an apartment and food.

The company says it'll make up any money allegedly misspent by the fundraisers, Kate McClure and Mark D'Amico, if that is proven true.

On Thursday, the Burlington County Prosecutor's Office raided their home and took out bags of potential evidence. They also towed away a black BMW.

Bobbitt alleges the couple deceived him, and spent much of the GoFundMe money on lavish trips, shopping sprees, gambling and the BMW.

McClure and D'Amico have denied any wrongdoing. They and their attorney have declined to comment.

So far no one has been arrested or charged.

The fundraiser became a viral sensation after McClure ran out of gas on Interstate 95 in Philadelphia. Bobbitt was nearby and gave her his last $20 so she could refuel.

The GoFundMe account was set up to help Bobbitt get back on his feet.

The couple claimed through their attorney they gave Bobbitt $200,000. Bobbitt pinned the figure at $75,000 in cash, goods, and services.

Depositions were scheduled for Monday in the civil suit. But attorneys say that's been put on hold.

Meanwhile, the homeless veteran is trying to change his life for good. His attorneys say he entered a 30 day in-house treatment facility for his drug addiction on Friday.

Bobbitt says he's excited about treatment, but scared. He's also extremely grateful for GoFundMe and reimburse him if any money is proven to have been misspent. 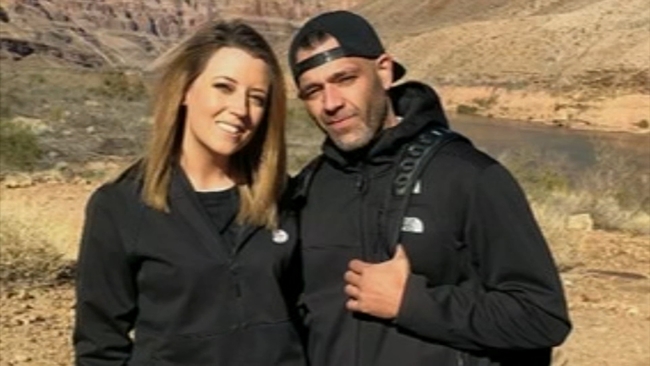 Judge: Couple behind GoFundMe account must appear in court 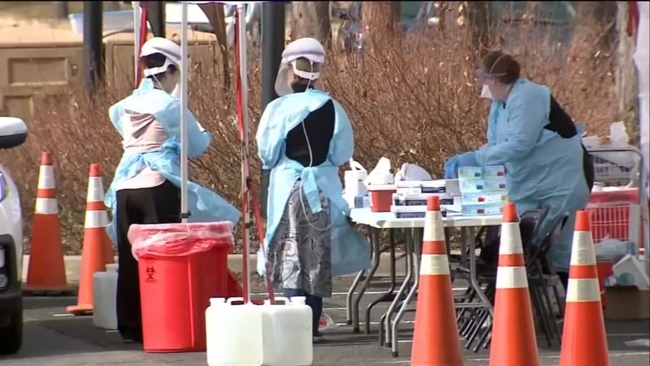