Kelley is among at least three other public officials who have been charged for allegedly participating in the Capitol riot.

Nearly a year since its inception, the House committee investigating the Jan. 6 attack on the U.S. Capitol will go public with its findings starting this week as lawmakers hope to show the American public how democracy came to the brink of disaster.

Michigan Republican gubernatorial candidate Ryan Kelley was arrested Thursday morning and charged with his alleged participation in the Jan. 6 riot at the U.S. Capitol, according to the U.S. Attorney's Office for the District of Columbia.

Kelley was taken into custody in Allendale, where he lives, and faces four misdemeanor charges "stemming from the Jan. 6, 2021, Capitol breach," according to prosecutors. He will make his first court appearance later Thursday; it was not immediately clear if he had retained an attorney who could comment on his behalf.

Kelley is not accused in the court documents of entering the Capitol itself. Instead, he is charged with being on restricted grounds, engaging in disorderly conduct and other misdemeanors.

According to Kelley's arrest affidavit, multiple tips -- the first coming just 10 days after Jan. 6 -- were sent in to the FBI with videos and images showing his participation in the riot at the Capitol.

Kelley is among at least three other public officials who have been charged for allegedly participating in the Capitol riot. Couy Griffin, an Otero, New Mexico, county commissioner was found guilty of one misdemeanor charge this past March after a one-week bench trial.

This is a developing story. Check back for updates. 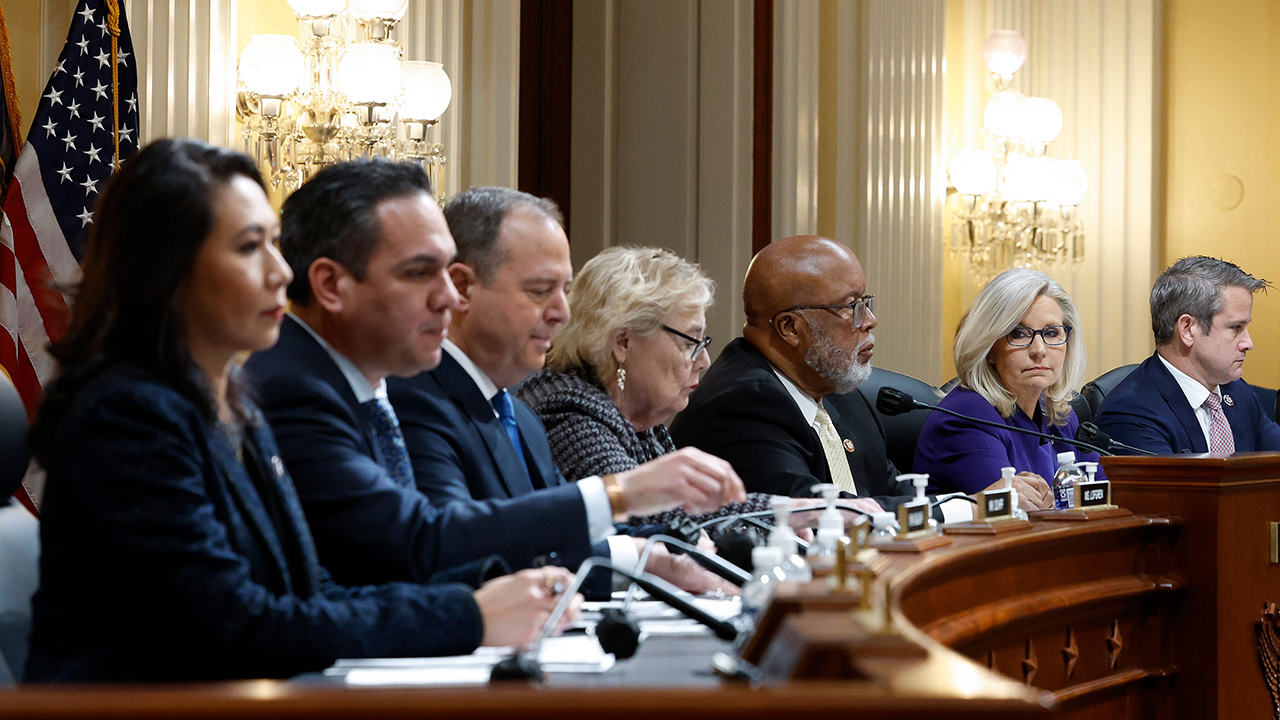 What to watch for when the full Jan. 6 committee report is released