2 men arrested for stealing $50,000 worth of cheese from Central California business: Police 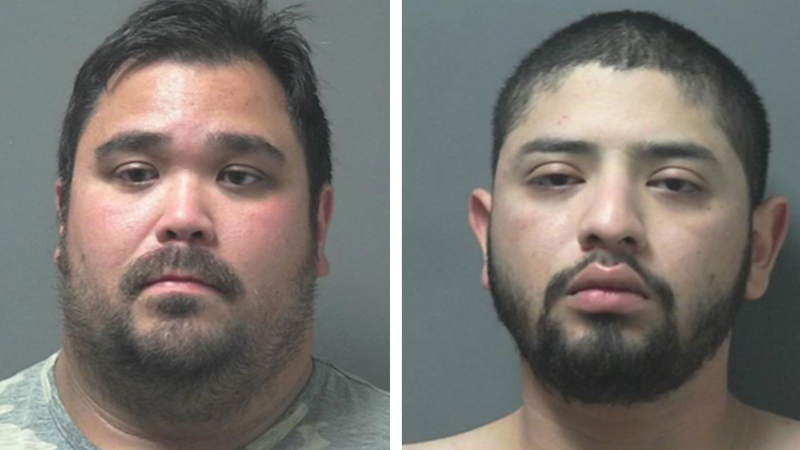 2 men arrested for stealing $50,000 worth of cheese from Lemoore business

FRESNO, Calif. -- The Lemoore Police Department has arrested two men accused of stealing $50,000 worth of cheese from a local business.

Investigators say 24-year-old Jairo Alvarez and 34-year-old Roderick Ransom had been taking items from the Leprino Foods Plant in Lemoore for the last two years.

Detectives determined the men were selling the cheese on various social media sites, by going door to door, on the street and at different flea markets throughout the state.

During the arrests this week, officers recovered large amounts of the stolen product.

Lemoore police say multiple people were identified as being involved in the sale of the stolen cheese and anyone with information is encouraged to give them a call.