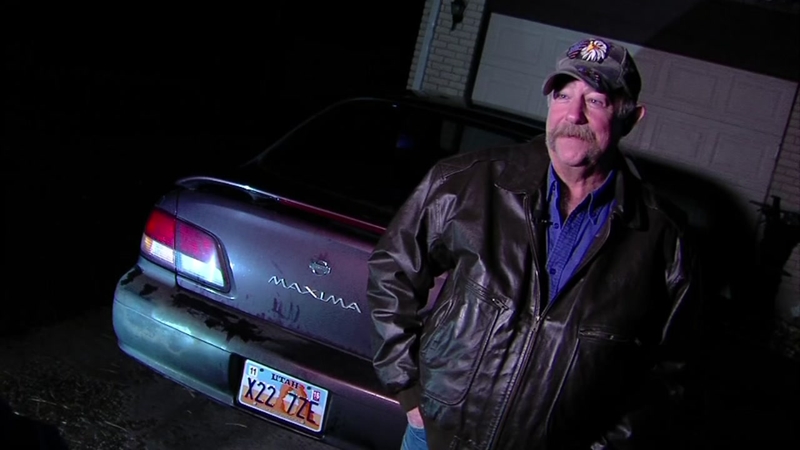 Darilyn and Sean Merrill said they were driving home after 9pm when they spotted a man walking with a lunch box and offered to give him a ride.

"He looked like he'd had a rough day," said Sean told KUTV.

Ford told the Millers he had missed his final bus ride that day and that his usual commute to work was two hours one-way. He said that left him with time only to work and sleep.

After hearing about Ford's hardships and having his car broke down the year before, Sean told friends on Facebook that he wanted to buy him a car. People donated over $2,000 on a GoFoundMe page.

"Maybe they saw something in Robert they've experienced in their own lives," said Sean of the donors.

Sean, who is a mechanic, bought the car at an auction and fixed the brakes and other things in the car before delivering it five days later.

"I'm a total stranger and they did this for me. It blows my mind," Ford told KUTV.

Ford said it feels like someone up above was looking out for him. His two hour commute has now been reduced to about a half hour.