KGO
BERKELEY, Calif. (KGO) -- According to the Alameda County Sheriff's Office, the unidentified man with disabilities found on a bus in Berkeley has been identified and reunited with his family in San Francisco.

Good News! We have identified this young man and will reunite him with his family in SF. Thank you to everyone who helped. @SFPD https://t.co/Ro3XIqFttT

The man was contacted at about 5:20 a.m. near Shattuck Avenue and Allston Way, sheriff's spokesman Sgt. Ray Kelly said.

The man was unable to talk because of a severe disability and had no identification on him. He also had an injury to his right arm.

The man had a BART ticket on him that originated in Richmond on Monday morning and showed that he left the BART system at the West Oakland station at about 10:10 a.m. the same day. 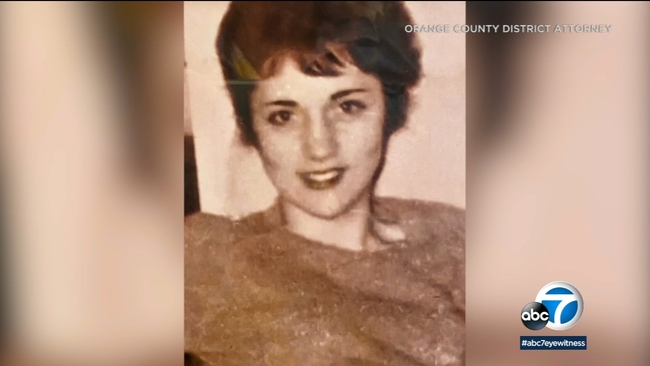 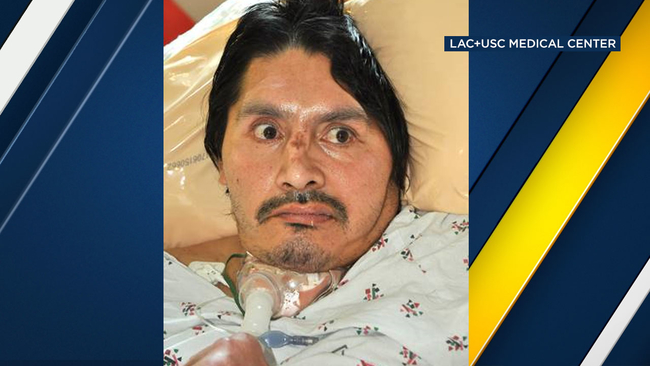