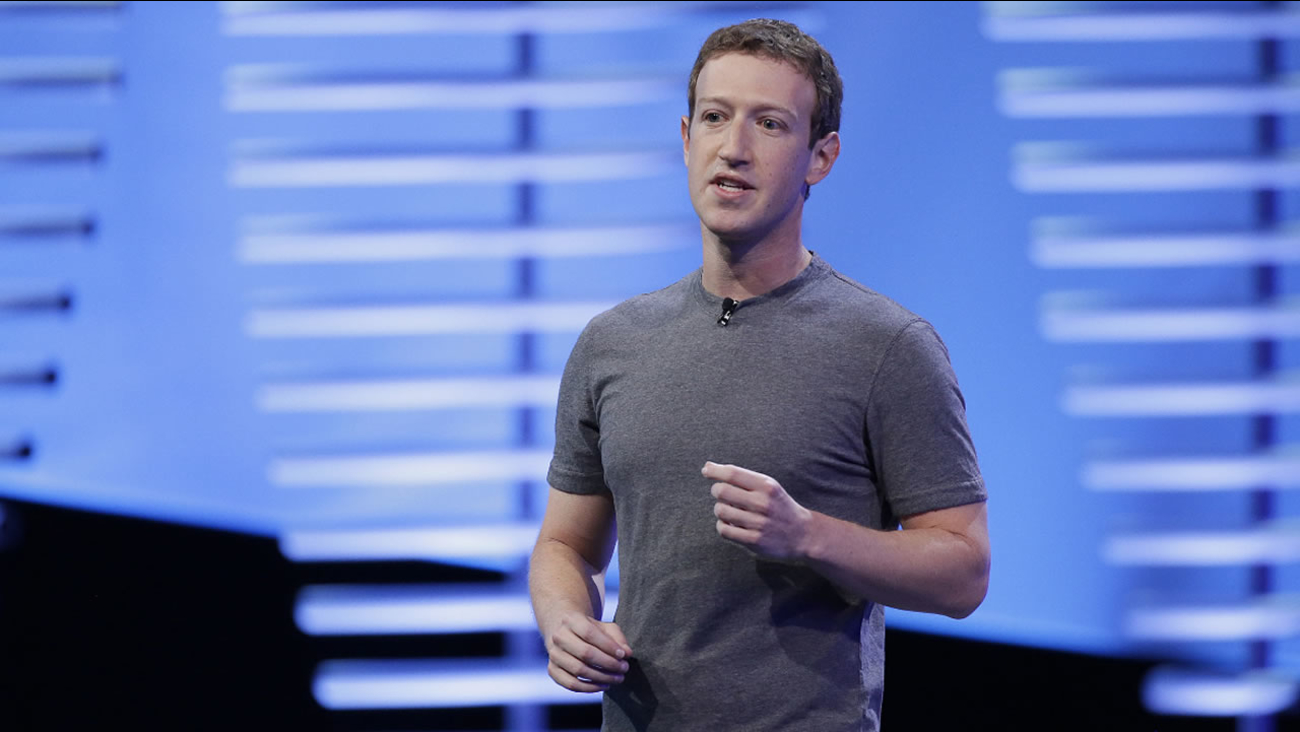 Screenshots preserved by the technology website Engadget appeared to show someone using the little-used account to say Zuckerberg was "in the LinkedIn database" and inviting the social media mogul to get in touch. A hacker group took responsibility, claiming it got his password from a LinkedIn leak last month and was testing his security.

Zuckerberg's account was quickly restored Sunday. How the hack happened hasn't been made public, although a spate of massive data breaches at companies including LinkedIn Corp. has recently given hackers a wealth of password data to work with. Several high profile Twitter users have also been hijacked in recent weeks.