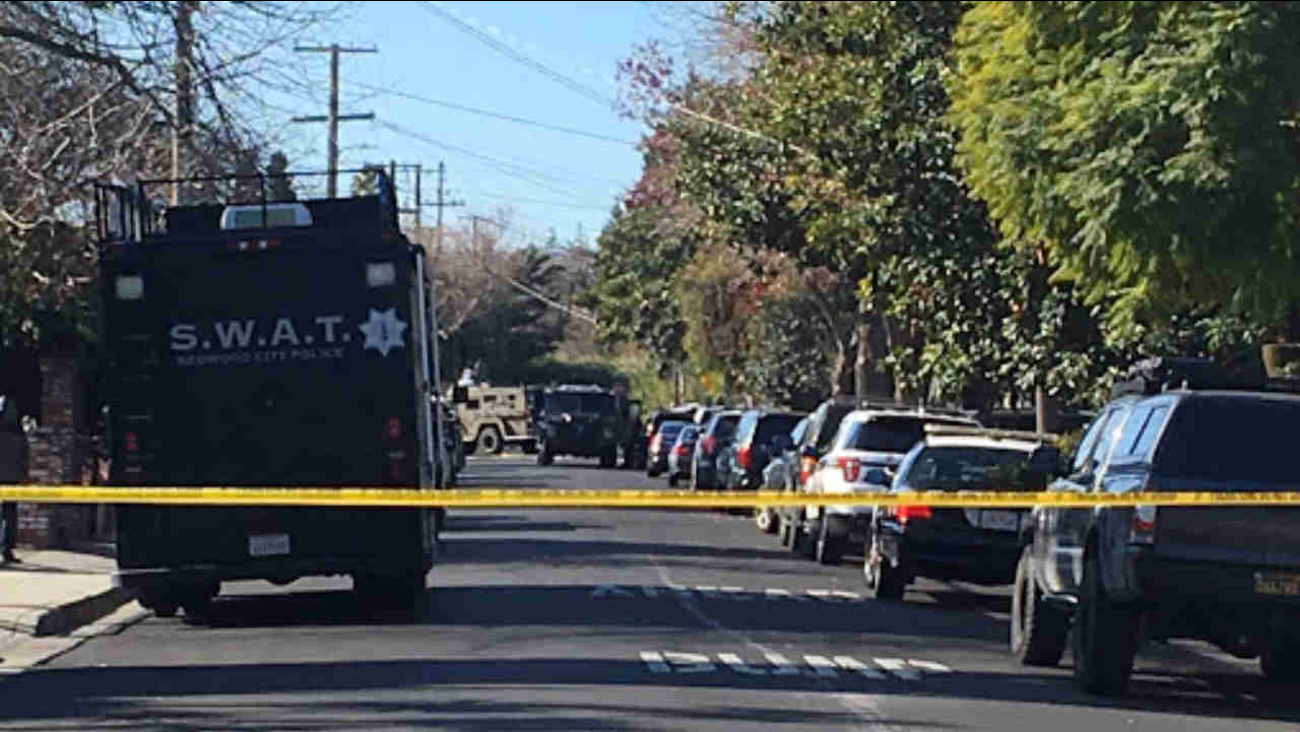 MENLO PARK, Calif. (KGO) -- A shelter-in-place warning was issued Sunday morning as a SWAT team searched for an armed suspect who was seen firing an assault rifle type weapon, according to police.

Officers responded to the 1100 block of Sevier Avenue after the suspect was seen firing the weapon in the backyard of a residence.

Witnesses told police the suspect may have been upset due to a loud party.

The public is asked to avoid the area and residents are asked to shelter in place, according to police.