Emergency department visits and revisits in children's hospitals that are related to mental health are "increasing rapidly," a new study suggests.

Mental health revisits increased by 6.3% annually, but in general, the percentage of mental health visits that had a subsequent revisit remained stable, "which may reflect that the factors associated with revisit did not change substantially during the study period, even as the pediatric mental health crisis worsened," wrote the researchers, from Children's Hospital Los Angeles, the University of Southern California and Boston Children's Hospital.

"However, the significant increase in the raw number of revisits is still concerning," the researchers added in their study.

The study findings suggest that pediatric mental health emergency department visits and revisits are both climbing, "and identifying patients at high risk of revisit provides an opportunity for tailored interventions to improve mental health care delivery."

The new study included data on more than 200,000 patients seen at 38 children's hospitals across the United States between October 1, 2015 and February 29, 2020. The data came from the Pediatric Health Information System, an administrative database of children's hospitals.

The researchers examined how many visits included diagnoses of mental health disorders or intentional self-harm. They also analyzed mental health revisits, meaning a patient visited the emergency department again within six months of their initial visit.

The most common diagnoses among the mental health emergency department visits were suicidal ideation or self-harm, representing 28.7% of patients; mood disorders at 23.5%; anxiety disorders at 10.4%; and disruptive or impulse control disorders at 9.7%.

"Given more-than-doubling in fentanyl overdose deaths in teens from 2019 to 2021 just published by the CDC, it concerns me that we may only get one opportunity to intervene and help this highly vulnerable population who we urgently need to keep," pediatrician Dr. Scott Hadland, chief of adolescent and young adult medicine at Mass General for Children and Harvard Medical School, who was not involved in the new study, wrote in an email to CNN.

The trend of increasing pediatric mental health emergency department visits and revisits matches what health care providers see on the front lines -- even prior to the Covid-19 pandemic, Hadland said.

"We are absolutely seeing this rise. I run our primary care clinic for teens in Boston, and on a typical day in clinic, more than four out of every five teens I see are struggling with mental health concerns," he said. "We know that Covid socially isolated many young people, and kept them from school and other activities important to their healthy development. As a result, rates of the same mental health problems are probably even higher now."

Hadland added that there is a growing need for improved access to mental health services for youth and better funding to keep these services sustained.

"Because our mental health systems are so strained, with psychiatrists and therapists who work with youth in short supply, pediatricians like me are increasingly having to take on these roles," Hadland said, adding that without more support and resources, the country may continue to see emergency department mental health patients revisit. 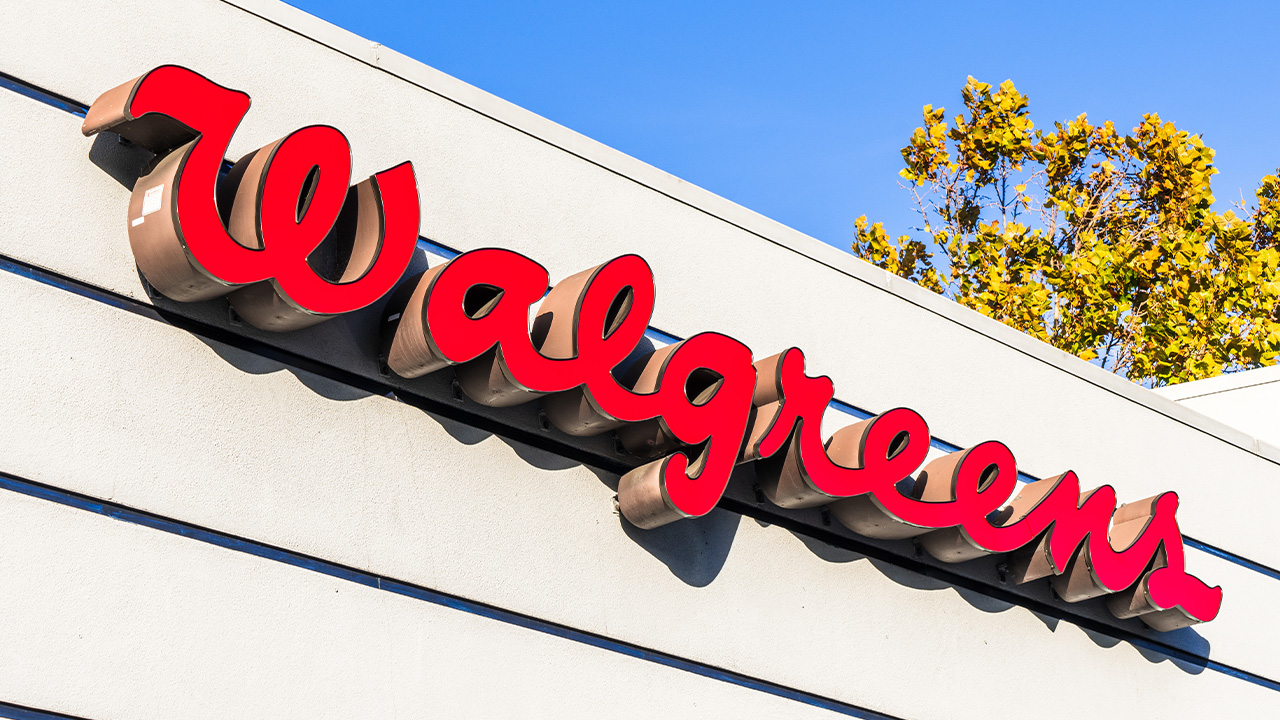