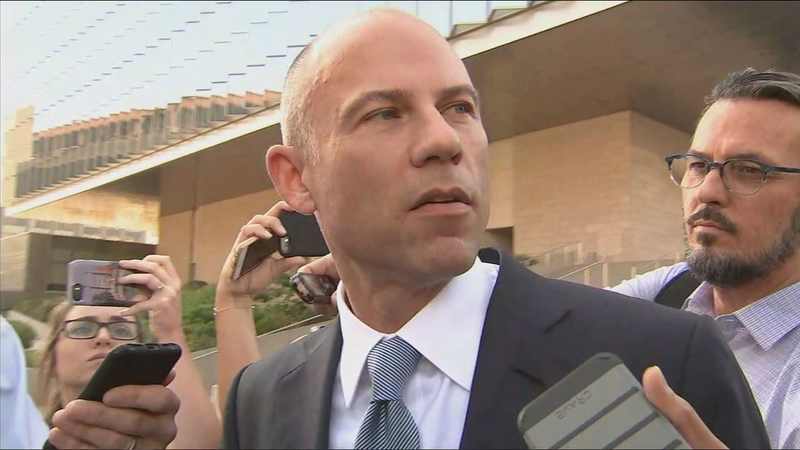 The alleged incident occurred Tuesday and a report was taken, police said.

Avenatti was arrested Wednesday by officers with the West Los Angeles station.

Details of the allegations against Avenatti were not immediately disclosed.

Avenatti, 47, represents Daniels in her effort to void a non-disclosure agreement she signed with Trump while he was running for president in 2016. The agreement was over a payment she received to keep quiet about an alleged affair the two had a decade earlier.

The attorney also got involved in the battle over Brett Kavanugh's nomination to the U.S. Supreme Court when he represented a client who alleged inappropriate sexual conduct by the nominee.