WABC
EAST RUTHERFORD, New Jersey -- More money has been returned, but police say about $189,000 remains missing after cash rained down on a New Jersey highway last Thursday morning due to a malfunction that caused the door of a Brinks armored truck to become unsecured.

Several people have come forward in recent days and returned $104,580, according to East Rutherford police, who are asking anyone with money from the incident to contact them.

The incident led to several crashes as motorists exited their vehicles and scrambled to pick up the cash, with roughly a half million dollars spilling onto the roadway.
Police say the investigation determined that two plastic bags containing $140,000 and $370,000, respectively, had fallen through the open door onto the roadway, causing the bags to open.

The vehicle traffic along with the windy weather conditions caused the currency to become airborne and scattered across the highway.

"It's theft of mislaid property," East Rutherford police Detective Lieutenant Mike Gianscaspro said. "So we're not looking to charge anybody, we're just looking to get the money back to Brinks."

Authorities warn, however, that the grace period will not last long. 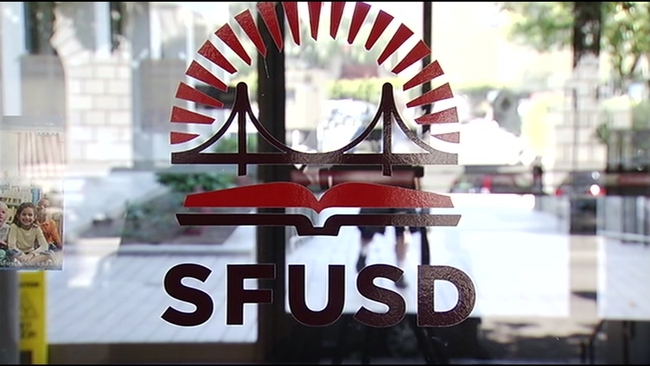