OLD BRIDGE, New Jersey -- The body of Stephanie Parze was discovered in a wooded area in New Jersey, near where searchers had been looking since she disappeared in October.

Her body was found off Route 9 in Old Bridge on Sunday by two teenage boys walking along Route 9. An autopsy confirmed it was her on Monday morning.

Parze, from New Jersey, was last seen Oct. 30 after she dropped her family off at their house and then headed to her place, not far away.

John Ozbilgen, 29, was her on-again, off-again boyfriend. He was considered a person of interest. Police had evidence that Ozbilgen had contact with Parze the night she disappeared in a Staten Island park.

He was held for 11 days before a judge released him granting bail. He had been charged with third-degree child pornography.

Prosecutor said 10 images of babies and young girls showed those children being abused and tortured by adult men, and that those images were discovered on the unemployed stockbroker's phone by detectives investigating Parze's disappearance.

"We further learned that there was a pending domestic violence case from September 23, 2019, involving Ms. Parze, in which the defendant was alleged to have struck Stephanie Parze in the head and threatened her before she took off running down the street," Assistant Prosecutor Caitlyn Sidley said. "Detectives learned that this defendant was texting and Facebook messaging Stephanie Parze the night before her disappearance."

In November, Ozbilgen's body was found in his house on Kings Mountain Road in Freehold.

The medical examiner determined the cause and manner of death to be suicide by hanging.

The prosecutor announced on Monday that Ozbilgen was responsible for Parze's death. Among items recovered from his home was a note to his parents, that said, what they "heard in the news was true," except for the charges of child pornography.

He did not write where Parze's remains might have been placed. Officials say they could not release that information until they had found her remains.

"We had concluded and confirmed that he was responsible for her death, but the note reaffirmed it," said Christopher Gramiccioni, Monmouth County Prosecutor.

Her cause of death will be determined by the medical examiner.

Parze's heartbroken family attended the press conference and thanked the searchers and officials who took part in the efforts to find her.

"It goes without saying that our family is devastated, our friends, our family, our community, and our lives will never be the same, but Stephanie is coming home at last where she belongs," said Ed Parze, Stephanie's father.

Ed Parze added that he and his wife plan to start the Stephanie Parze Foundation to draw attention to abused women and missing persons cases. 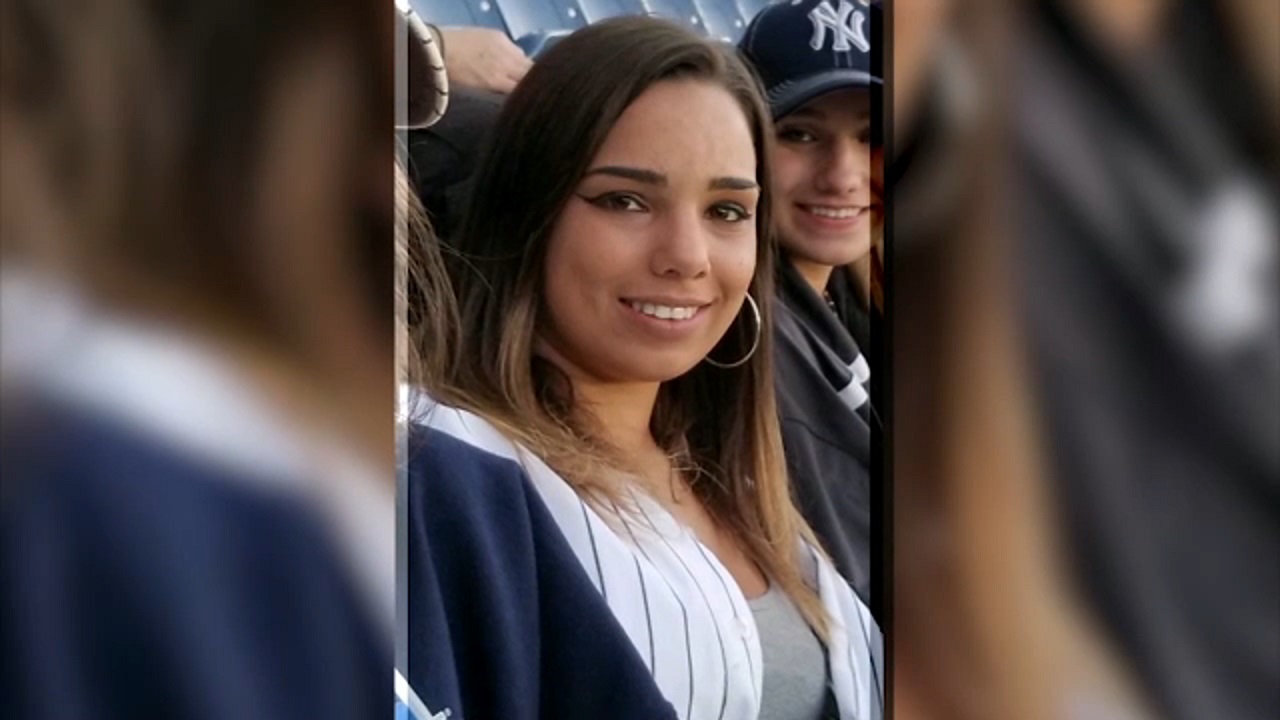 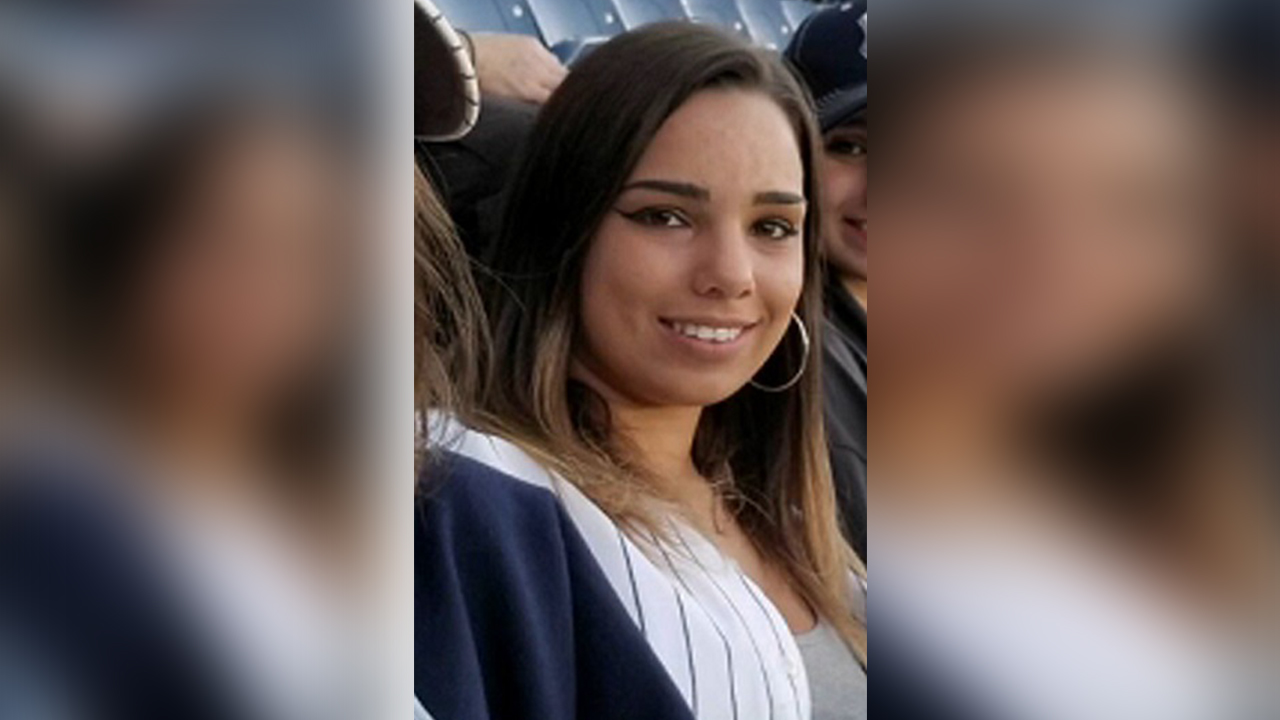 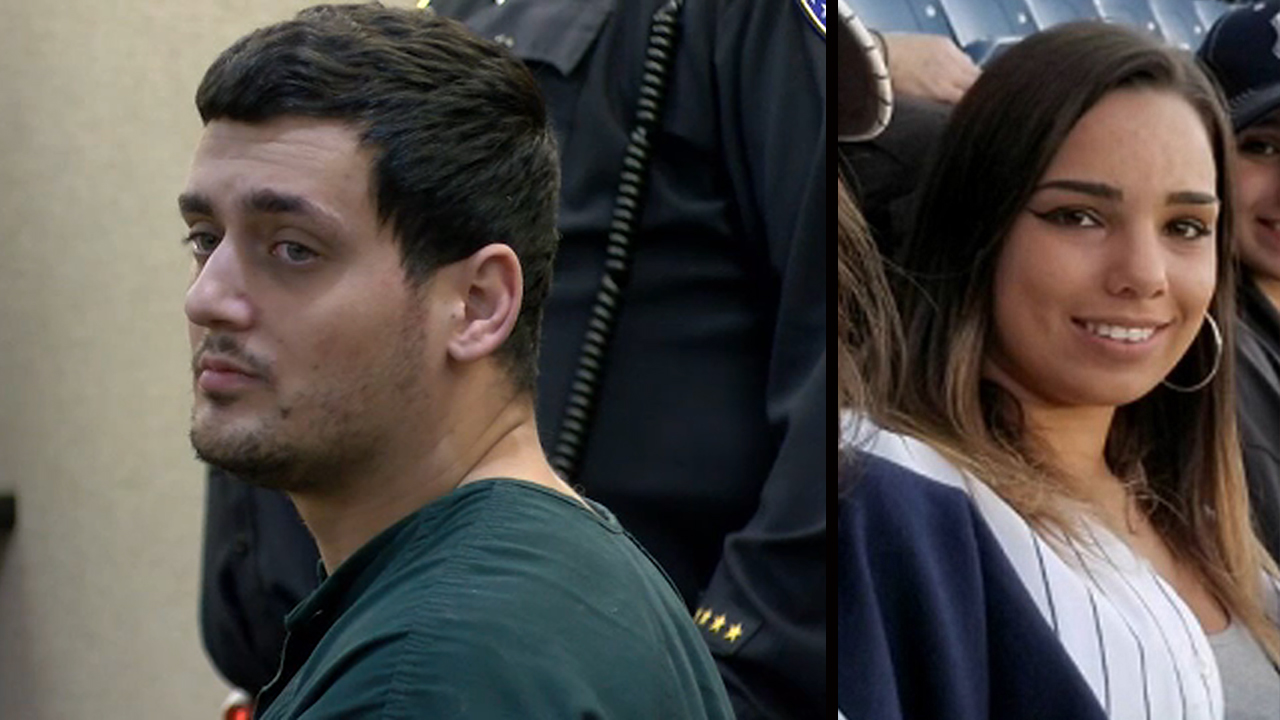