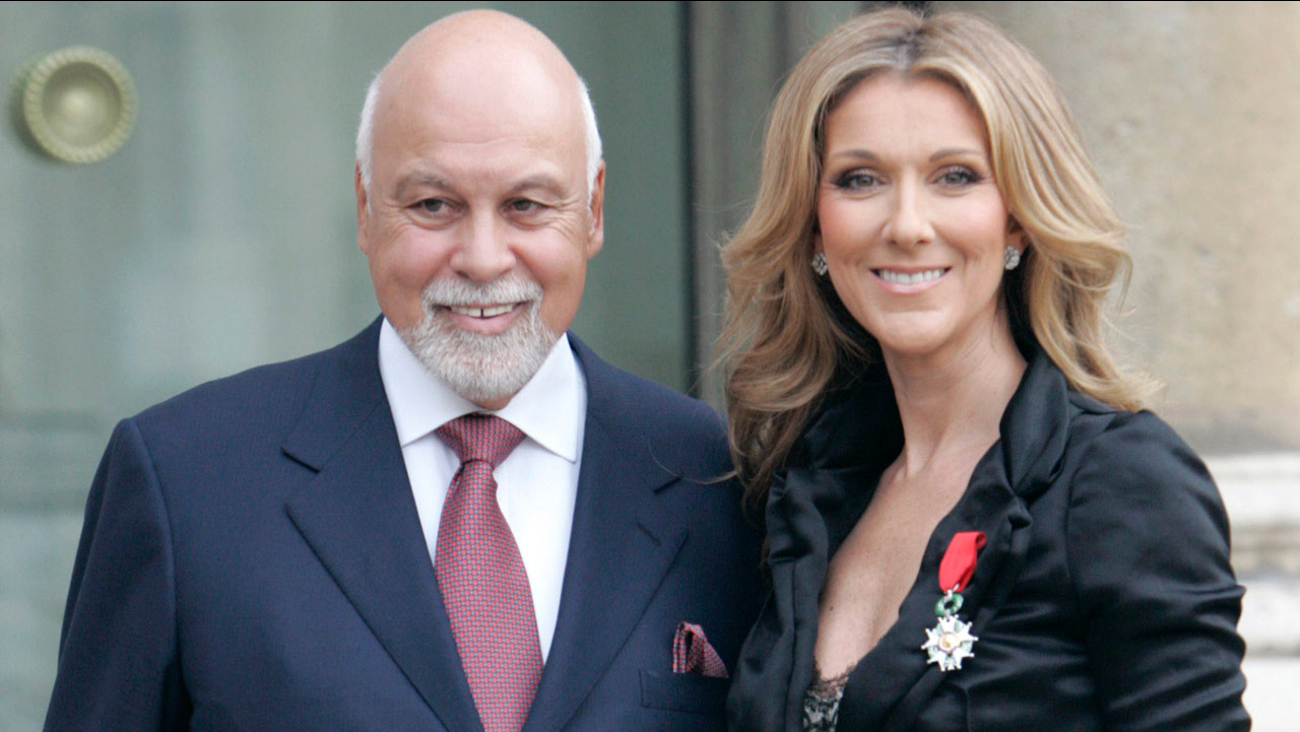 Celine Dion poses with her husband Rene Angelil after being awarded of the Legion d'Honneur by French President Nicolas Sarkozy, in Paris, Thursday, May 22, 2008. (AP Photo/Thibault Camus)

"Rene Angelil, 73, passed away this morning as his home in Las Vegas after a long and courageous battle against cancer," a rep for the couple told People magazine. "The family requests that their privacy be respected at the moment; more details will be provided at a later time."

Angelil, who married the famed singer in 1994, had been Dion's manager for more than 30 years. He stepped down from his role in 2014 after his throat cancer returned. He first battled cancer in the late 1990s. 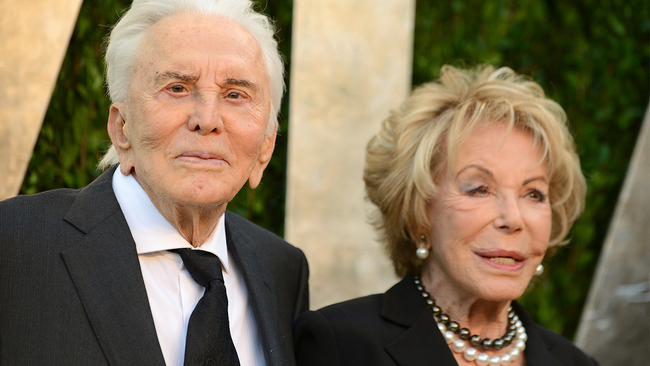 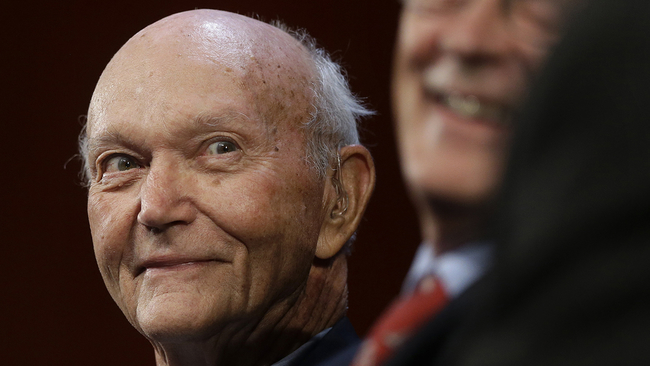