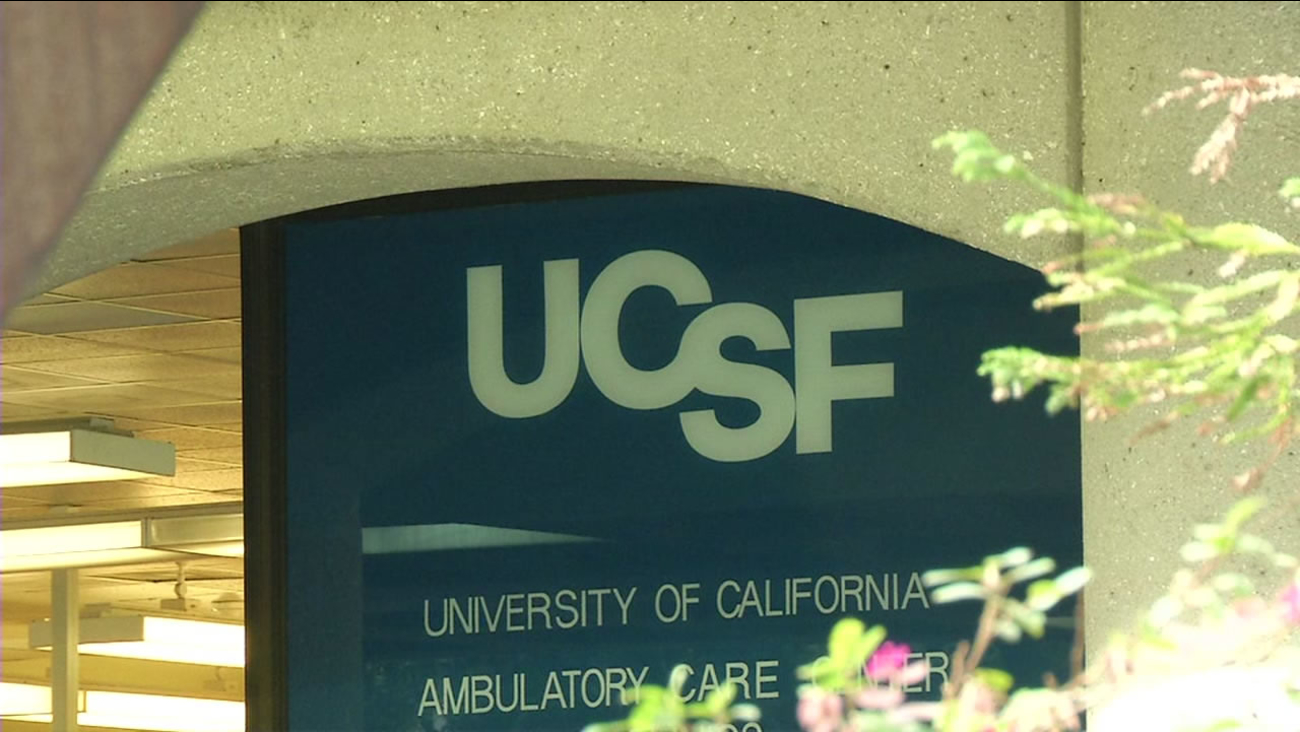 SAN FRANCISCO -- A 60-year-old woman was stabbed Thursday on the University of California San Francisco campus on Parnassus Avenue and died later at a hospital, university officials said.

The stabbing took place at 4:48 p.m. in a breezeway near the Ambulatory Care Center at 400 Parnassus Ave.

Before she was taken to the hospital, medical staff from the university provided care to Willis.

Willis' companion, 46-year-old David King, was arrested immediately after the stabbing by university police. King has a prior criminal history, Fernandez said.

King is being held at the county jail on suspicion of murder.