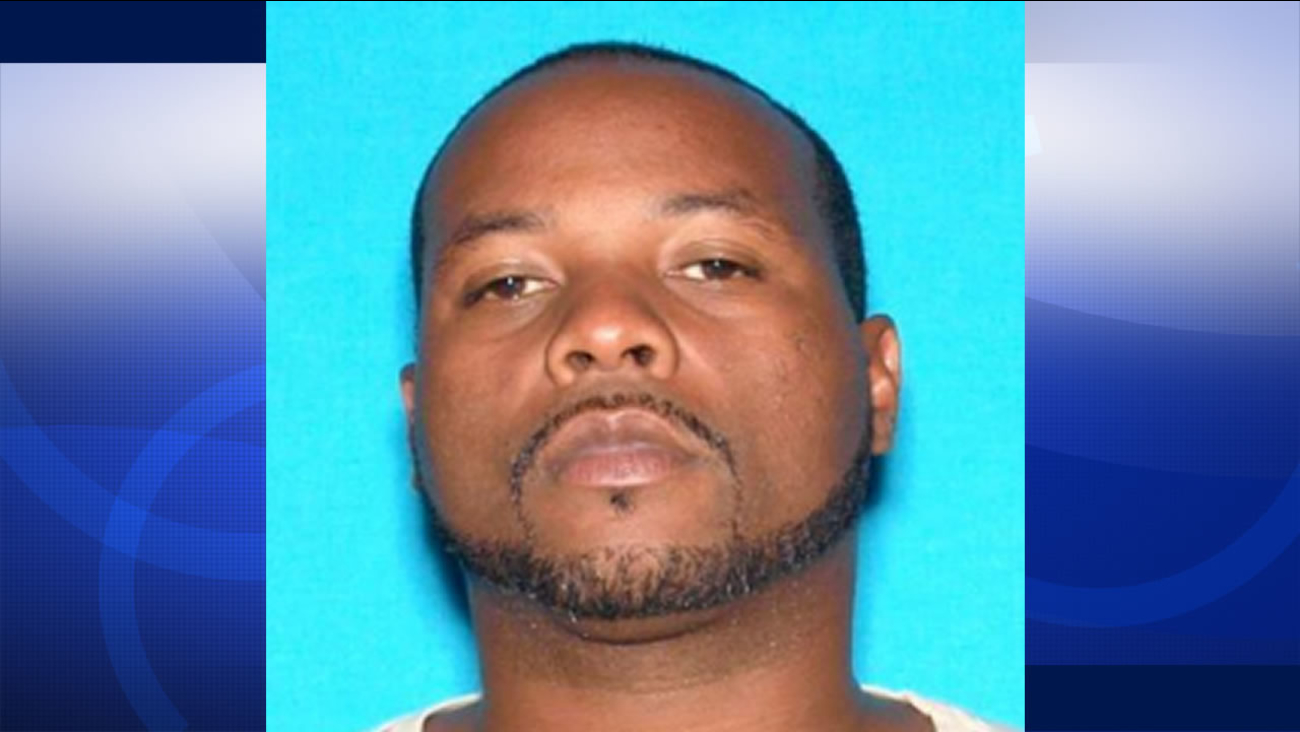 Police have identified the suspect in a Marin City double homicide as Charles Welch Feb. 25, 2016. (KGO-TV)

MARIN, Calif. -- Marin County sheriff's officials have identified a suspect they are seeking in the slaying of two men during a street fight in Marin City earlier this month.

Welch has ties to Marin City, Novato, San Francisco and Santa Rosa. He has no known vehicles and should be considered armed and dangerous, sheriff's Lt. Jamie Scardina said.

Cook and Breaux responded to a domestic violence incident against a woman related to Breaux at 99 Cole Drive around 10 a.m., Scardina said. The fight initially involved bats or sticks but shots were then fired.

The domestic violence suspect, Lamarco Mitchell, 42, of Marin City, was arrested on suspicion of misdemeanor battery on a cohabitant or former spouse and violating his post-release supervision.

Mitchell is scheduled to appear in Marin County Superior Court on Friday morning.