KGO
VALLEJO, Calif. (KGO) -- San Pablo police say an outpouring of tips led to the arrests of two men Wednesday in connection with the fatal shooting of a pregnant teenager. She and the baby she was carrying died.

"Yeah she was excited about the baby shower," her brother Levi McCoy said.

But just days before the party, Levi's sister, Ilaysia McCoy, 18, was fatally shot in the chest.

Early Wednesday morning after a long standoff at an apartment complex in Vallejo, officers arrested a suspect named Luis Morales Jr., 21, and around 9:30 a.m., a person of interest named Luciano Duarte, 21, turned himself in to San Pablo police. "We don't want to get into the motives or the details behind what actually occurred," San Pablo Police Department commander Sid Dejesus said.

But family members who did not want to go on camera, told ABC7 News the men in custody are friends of the victim who were called to help when McCoy got into an altercation at her ex-boyfriend's home and that more than one person opened fire.

"There was a report of a disturbance but we want to make sure we're categorizing this appropriately," Dejesus said.

Dejesus says they've received more tips than usual about the case because Ilaysia Mccoy was young and pregnant. 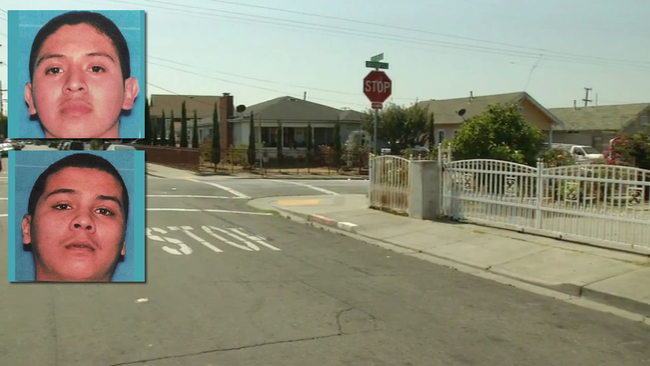