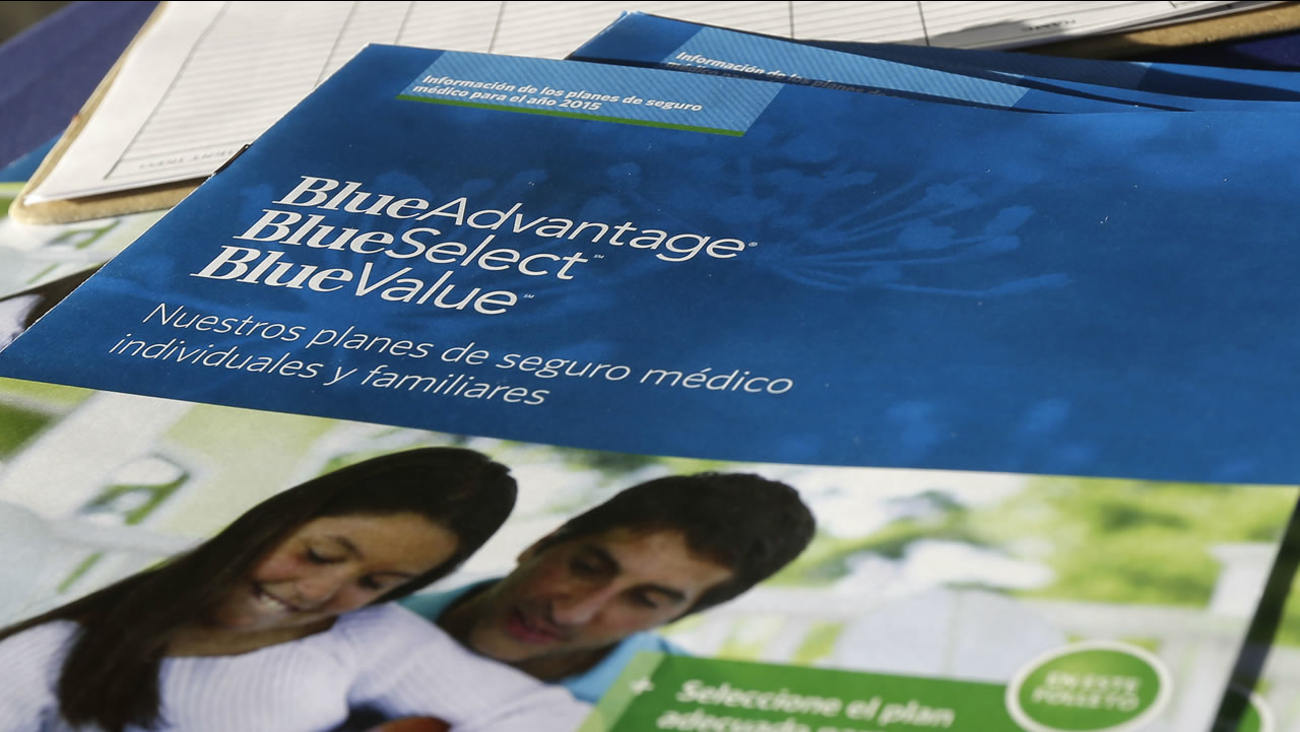 AP
SAN FRANCISCO -- A contract dispute between health insurance provider Blue Shield of California and the Sutter Health network of doctors and hospitals is threatening to force nearly 280,000 consumers in Northern and Central California to find new doctors.

Blue Shield notified more than 139,000 customers last week that they should be prepared to leave the Sutter Health network, the San Francisco Chronicle reported Monday. An additional 140,000 customers are expected to receive the same warning later this month.

At issue is the contract between Sutter and Blue Shield. The last contract expired Dec. 31, and Sutter says Blue Shield is proposing to cut payments to the health care provider substantially.

"Unfortunately, this large and very powerful health insurance company continues to demand substantial cuts in reimbursements that would have a devastating impact on Sutter Health's ability to meet our patients' needs," said Sutter spokesman Bill Gleeson.

"We can't keep paying at that level and increasing that amount," Paul Markovich, Blue Shield's president and chief executive, said at a meeting of the Chronicle's editorial board Wednesday.

Some people would have to find new doctors and hospitals by April while others would have until June, the Chronicle reported. Sutter Health operates 23 hospitals in Northern California.