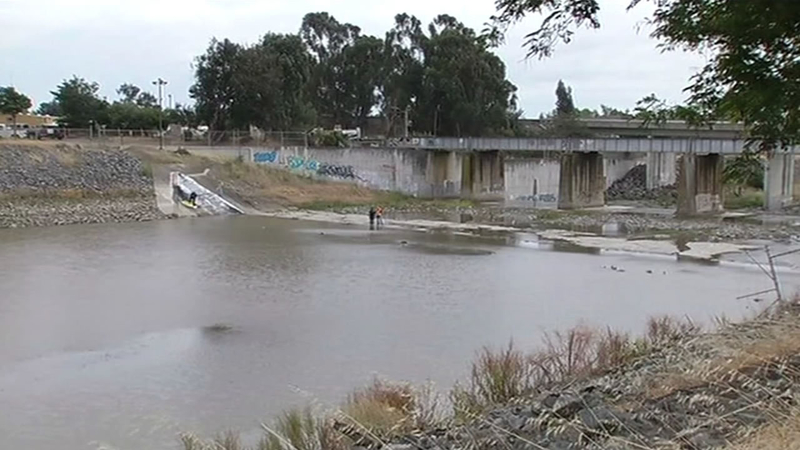 FREMONT, Calif. (KGO) -- About 50 million gallons of fresh water are gone after it flowed into the bay when vandals damaged an inflatable dam. 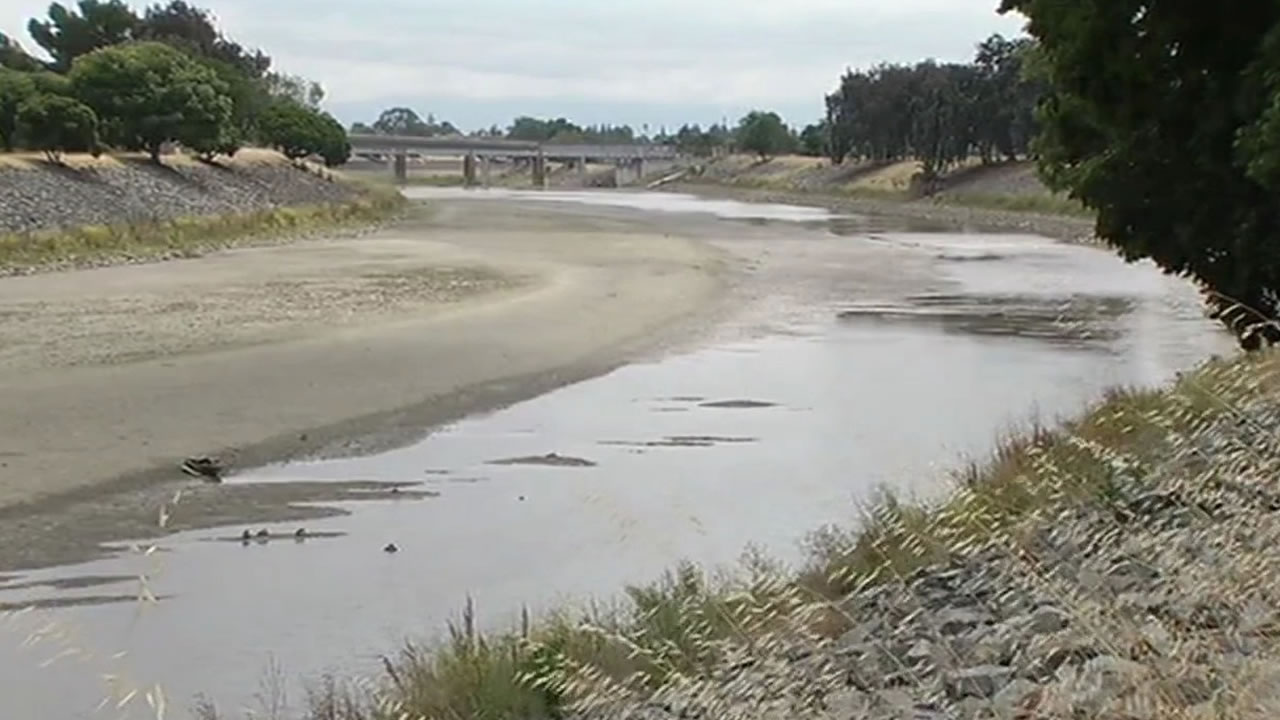 East Bay resident upset vandals wasted drinking water
Residents in the East Bay were upset to learn that vandals sabotaged a dam in Fremont causing the release of 49 million gallons of water.

Investigators at site of vandalized dam in Fremont, sending 50 mil gallons of H2O into bay. @abc7newsBayArea at 5. pic.twitter.com/4m2hoCitEG