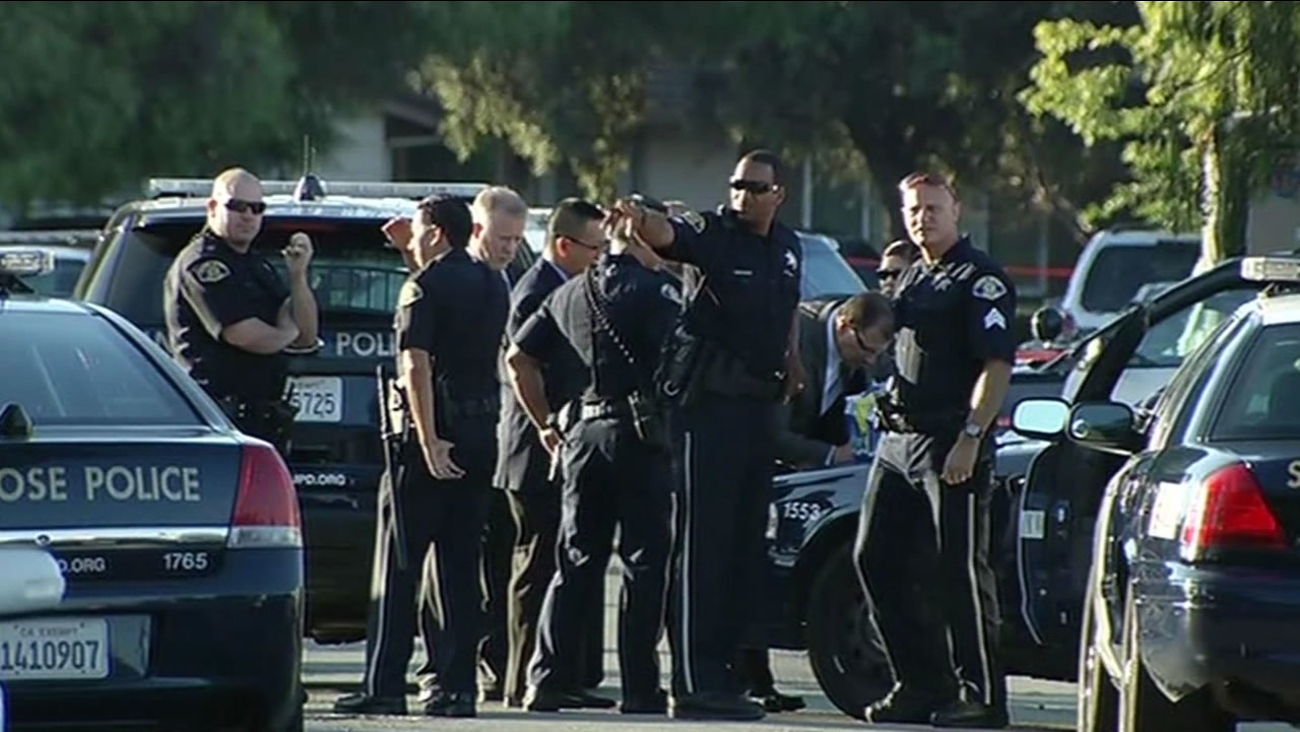 Anyone with information on either case is asked to call the Police Department's homicide unit at (408) 277-5283. Anonymous tips can be made to Silicon Valley Crime Stoppers at (408) 947-7867.
Related topics:
san joseeast san josecrimesjpdofficer involved shootingshootingviolencestabbingstandoff
Copyright 2021 by Bay City News, Inc. Republication, re-transmission or reuse without the express written consent of Bay City News, Inc. Is prohibited.
RELATED 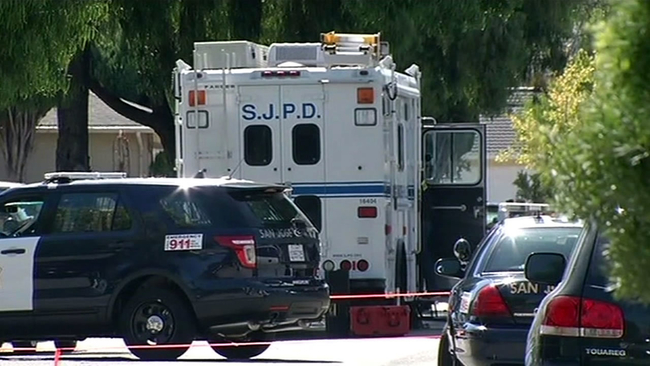