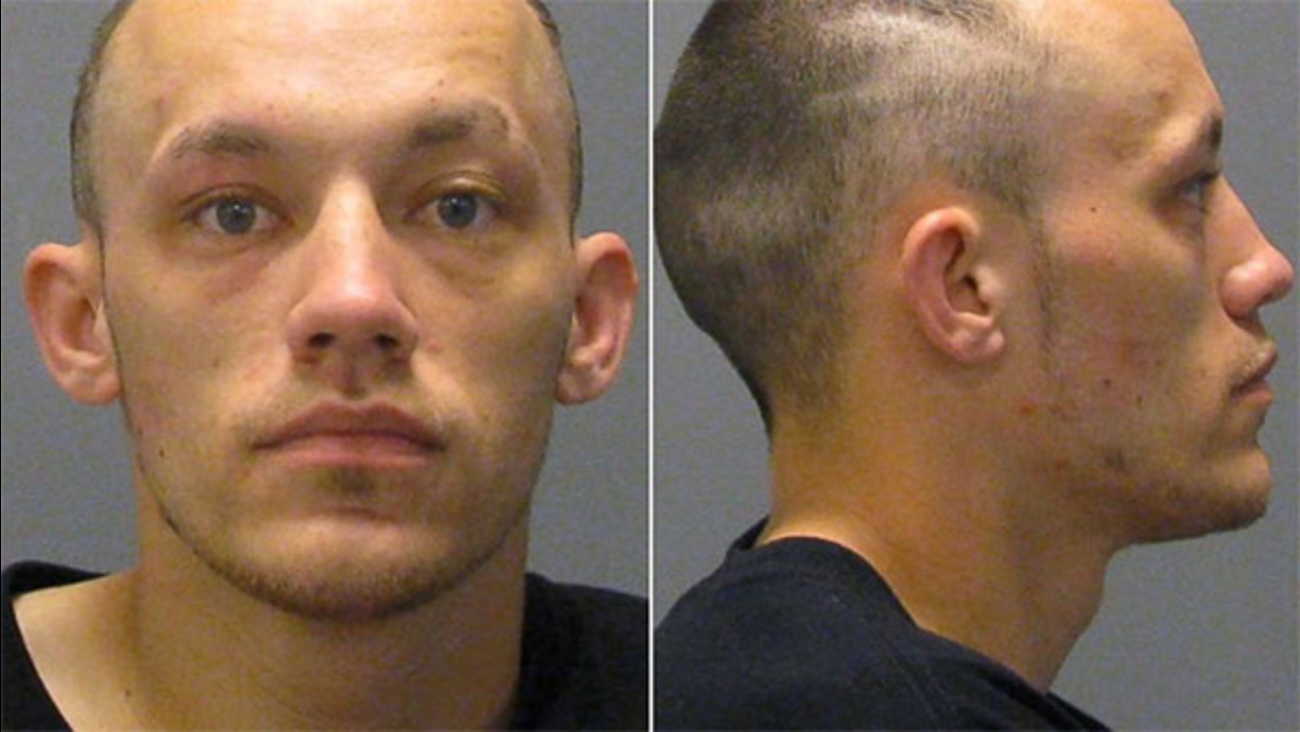 Police say 26-year-old Nicholas Wig was caught after burglarizing a home because he checked his Facebook page on the owner's computer and forgot to log out. (Dakota County Jail)

Police say 26-year-old Nicholas Wig checked his profile from a St. Paul home he broke into, and then he didn't log off.

Wood had come home to find his house ransacked. His credit cards, cash, and watch were all gone.

In their place, the thief had left a pair of Nike tennis shoes, jeans and a belt that were all wet. Wood said it had been raining outside.

"I started to panic," he said. "But then I noticed he had pulled up his Facebook profile."

Wood posted to Facebook using Wig's profile, saying Wig had burglarized his home. He even shared his phone number to see if someone would call with information. Wig texted him later that day.

"I replied, 'you left a few things at my house last night, how can I get them back to you,'" Wood said.

Wig agreed to meet with Wood later that night. Wood believes Wig was under the impression he would give him back some of his clothes he had left at his home in exchange for a recycled cell phone Wig had stolen.

Wood, at his friend's house, left for home. On his way back to his house he saw and recognized Wig, from his Facebook profile, walking on the street. He immediately called police.

"I've never seen this before," Dakota County Attorney James Backstrom said. "It's a pretty unusual case, might even make the late night television shows in terms of not being too bright."

Wig was wearing Wood's watch when he found him. Police arrested him at the scene.